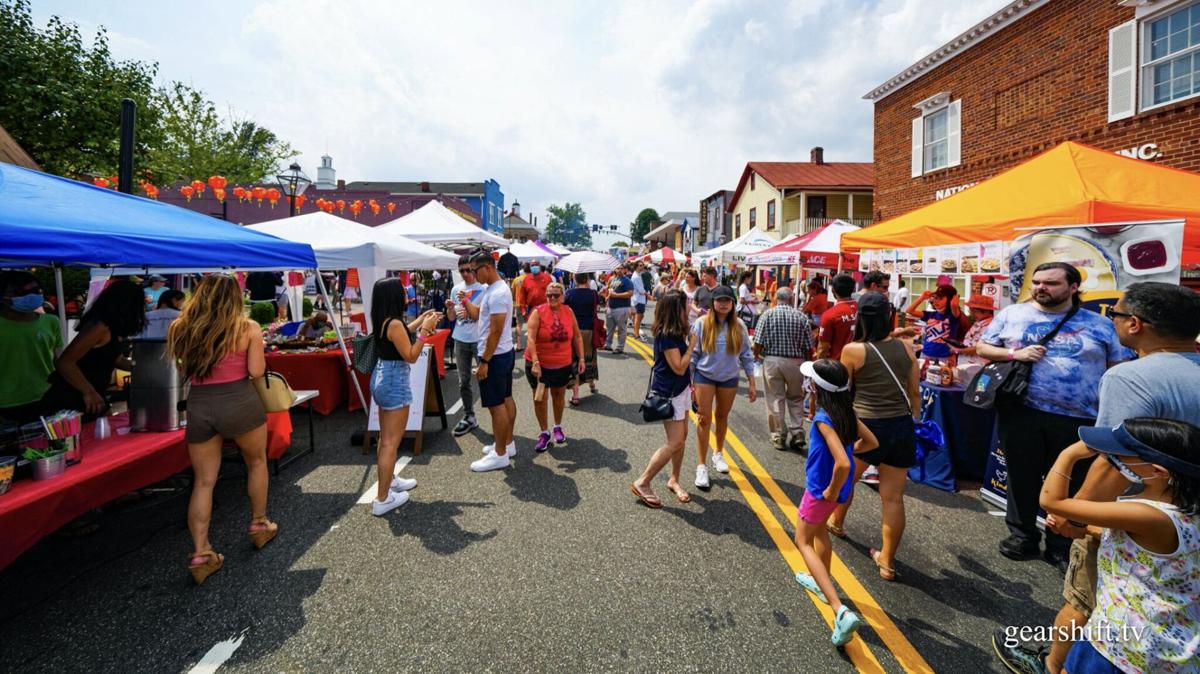 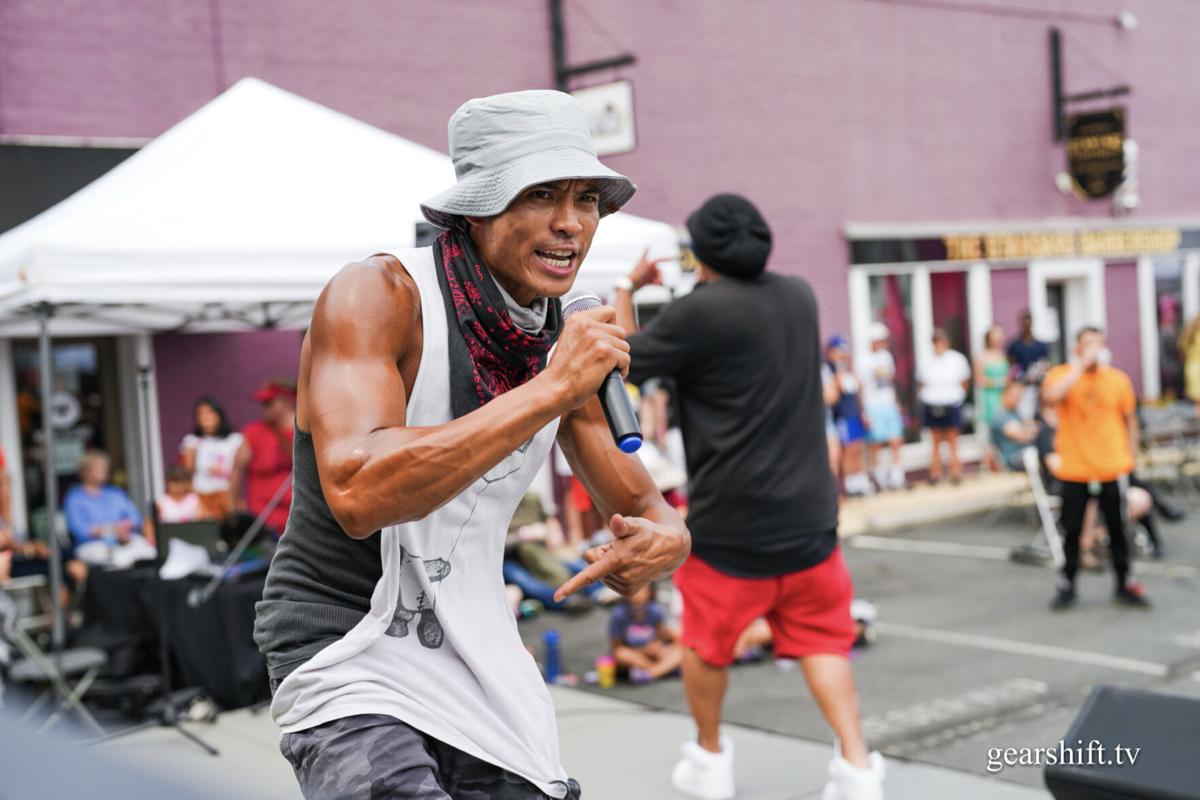 The festival had 21 vendors and 12 exhibitors.

The festival was filled with performances of Hawaiian dance, Chinese yo-yo, and several other demonstrations to celebrate Asian culture, according to Josh Alexander, a partner with Earp’s Ordinary. The event was also packed with Asian food, including poke bowls, Thai food, and other options from food trucks, he said.

The idea began with Wendy Wong, owner of The Standard Barbershop. Wong wanted to set up a few tables in a nearby parking lot to celebrate Asian American and Pacific Islander Heritage month. With the help of Jinson Chan, owner of High Side, and the Old Town Fairfax Business Association, Wong’s vision grew and became a reality.

“We had the guidance of the city of Fairfax and their event staff,” Duffy said.

The Old Town Fairfax Business Association had to get approval to shut down Main Street for the event, making them the first non-governmental organization to get approval, according to Alexander.

The Old Town Fairfax Business Association then released an announcement June 29 which stated that the Asian Festival on Main would occur in the upcoming month.

Fairfax Mayor David Meyer spoke at the event and read a proclamation declaring that July 25 was Asian American day in Fairfax.

“This was, rightly so, a really great time to feel proud and to be able to showcase Asian culture and heritage,” Alexander said.

The Old Town Fairfax Business Association plans to continue hosting this festival next year in May and expand it towards more individuals in Fairfax County, according to Alexander and Duffy.