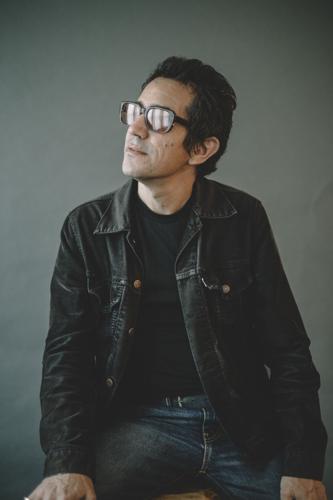 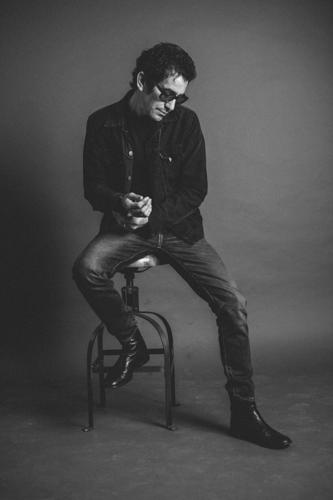 It was 50 years ago when the late Jim Croce released the iconic album, “You Don’t Mess Around With Jim,” which helped launch the folk/pop era of the 1970s.

Croce would tragically die in a plane crash in 1973, never getting to know much about his 2-year-old son, A.J.

Just like his dad, A.J. Croce would find a passion for music, learning to play the piano at a young age and becoming known for his incredible playing and vocals. Over three decades, he released a dozen albums, with a sound that was part New Orleans, part juke joint, and part soul.

“I knew I would always play music because I started playing piano before I could walk, and I got my start as a teenager,” Croce said.

One thing his music never was though, was reminiscent of his dad because he purposely avoided Jim Croce’s music so he could forge his own path.

“I never thought I would play my dad’s music,” Croce said. “I always loved his music, but I wanted to have my own identity and wanted there to be integrity in what I did. I certainly had a lot of offers to play his music from a young age, but I decided to go my own direction.”

That changed about a dozen years ago when A.J. decided to pay tribute to his dad by playing his classic songs. Croce explained he came up with the idea after digitizing some of his dad’s old cassette tapes. There were many deep-cuts and live performances, and he started to appreciate the musician his dad was, as millions before him had.

“I had gotten to a place where I had success with my own songs and touring, and I felt like I had done what I set out to do,” Croce said. “I felt this was a way to embrace the legacy of my father’s music and bring it to a new audience.”

The reason his father’s music continues to be beloved, he noted, is the songs have great stories and great messages.

“He made heroes out of everyday people and I think that’s a real gift; there’s not a lot of songwriters who are able to do that,” Croce said. “There was a sincerity and a sense of humor in his music that I think people just generally appreciate. There’s something about it that’s pretty timeless.”

They remained popular all these years because so many people have covered the songs, as well, whether it be Dolly Parton, Frank Sinatra, Garth Brooks, Sonny & Cher, or the hundreds of people who brought the songs to different audiences.

Croce will honor his father on July 24 with a performance of Croce Plays Croce at The Birchmere, which will consist of Jim Croce songs, some of A.J.’s own tunes, and songs that influenced them both.

“It’s going to be a really fun show,” Croce said. “With this particular concert, I play my father’s music, my music, and the songs that connect us, and the show is really about those connections. It’s all kinds of music because my father was influenced by early rock n’ roll, folk, jazz, blues, and all kinds of things, as was I.”

Expect songs like “Operator,” “Lovers Cross” and “Time in a Bottle,” a song that was actually written for A.J.; plus classic covers such as songs by Lieber and Stoller, Bessie Smith, and other folk and roots artists. Then, of course, he will play his own music as well.

“While I only have so many of my father’s songs to play, I have 30 years of my music and thousands of records that we were influenced by,” Croce said. “So, the show can go in many directions and they wind up being pretty spontaneous.”

Croce had a new single released in mid-July, “So Much Fun,” and he’ll be recording throughout the year and putting a new album out sometime soon.

He encourages fans of his father to come out to The Birchmere for what he promises to be a great night of music.“People will walk away with a completely different view of his music and mine,” Croce said.