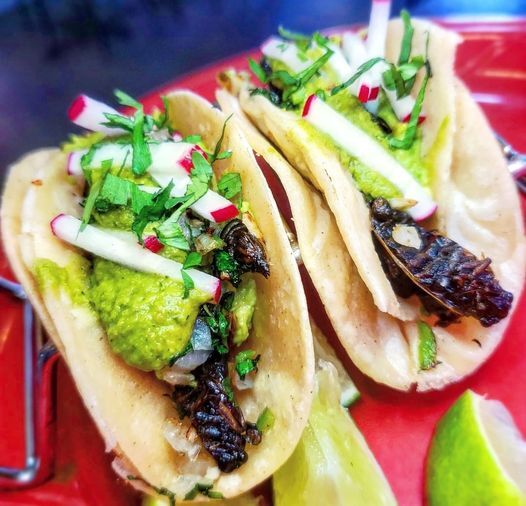 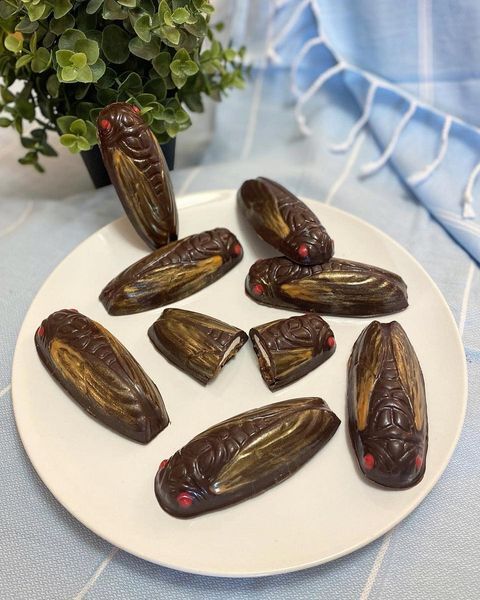 Most Fairfax County residents can’t step outside without hearing that incessant humming, and frankly, it isn’t enjoyable. But what is that sound that is reminiscent of the drill at your dentist’s office? That would be the cicadas.

The what? Yes, the cicadas. An insect that mostly lives underground and is known for its loud songs is what we’ve all been hearing the past couple of weeks. For those who have a fear of bugs, they can take solace in knowing that they neither bite nor sting.

Additionally, those looking to plant a garden will also be relieved that they don’t pose much of a threat. They’re usually seen clinging to trees and hanging off leaves and plants.

So what’s the story behind these insects flying through the air and bouncing off our cars as we drive down the road? Male cicadas are usually what we are hearing right now. Meanwhile, the females lay their eggs, also known as nymphs. When the eggs hatch, the nymphs will ingest juice from the plant roots and then develop.

Though its emergence is roughly every 17 years, residents in Northern Virginia, and others living in the northeast, have at some point heard the noise, whether going on a stroll or even hosting a weekend BBQ, and the noise might not go away until July, according to experts.

In the meantime, the insect is making noise both outside and inside the stomach. Yes, people are finding ways to eat these insects. In fact, cicadas are making a case to help strengthen the sweet tooth.

Maryland’s Chouquette Chocolates is now serving the insects as a chocolate-covered treat and has since posted its recipe online for public consumption. Toby’s Homemade Ice Cream and Coffee in Arlington went outside the box and created a sundae in the shape of a cicada.

One resident, Paul Tomaselli, enjoyed cicadas in a very festive way, using them as a form of garnish on top of tacos at Cocina on Market in Leesburg.

“It was actually pretty good; I also had guac and onion on it,” Tomaselli said.

Cicadas have also been enjoyed in other ways at home. One resident, Autumn Coalwell, fried the insects in a cajun sesame seed batter and served the dish with sriracha sauce-based mayonnaise. She described the dish as very good and said, “it tastes like a shrimp appetizer.”

Another resident, Candice Bloch, used the cicadas to create muffins and created her version of a chocolate-covered cicada and got plenty of feedback on Facebook with comments ranging from “beautiful” to “you couldn’t pay me to eat one.” However, unlike Chouquette Chocolates, Bloch isn’t selling her products.

Fairfax County has now provided an incentive to explore these insects through a bingo game, with the reward being a prize pack that includes a custom cicada facemask. To play the game; simply fill out a bingo card at a location where you spot a cicada, such as near the water, a restaurant, a hiking trail, etc. To find the bingo card sheet, visit the Fairfax County News Center Website and find their Guide to Cicadas at https://bit.ly/3fDFDqk.

Cicadas will be around for a couple more weeks, so find a way to enjoy them. Bon appetit!