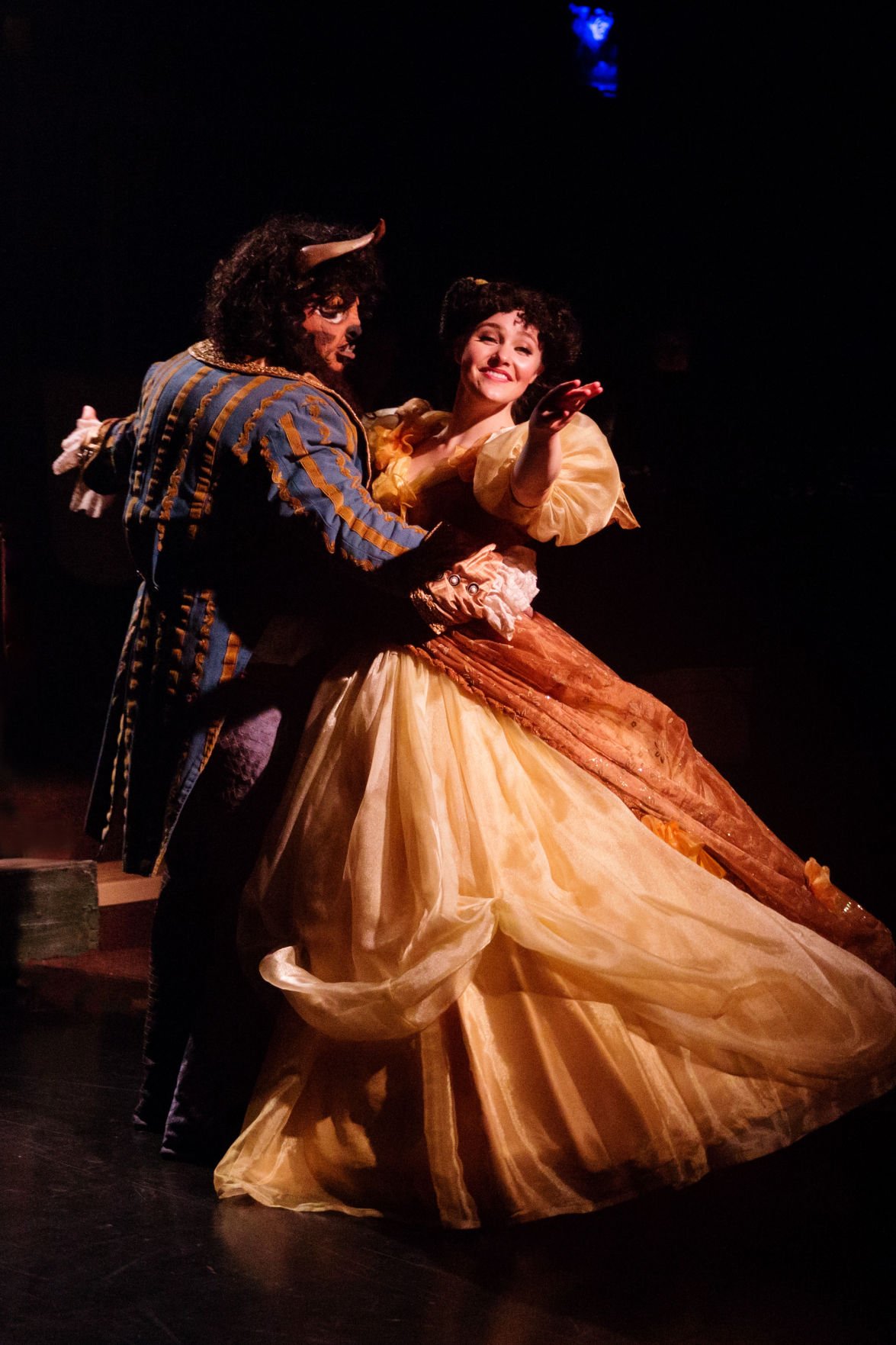 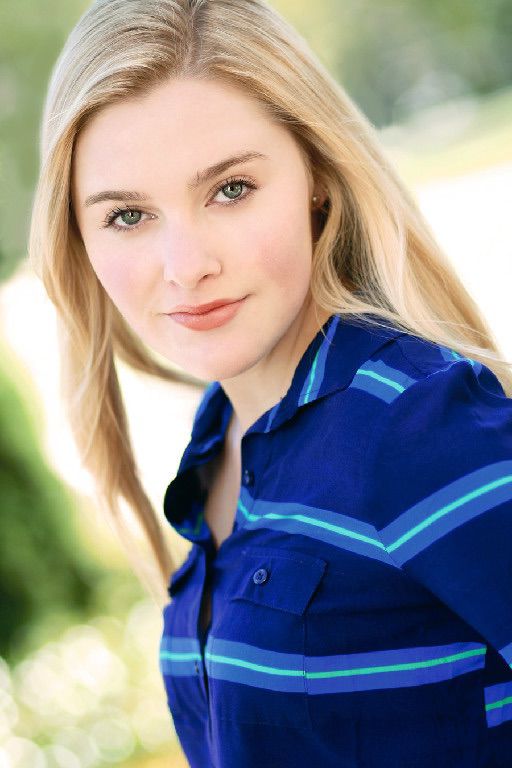 By now, many in our area will have already seen the new live-action adaptation of “Beauty and the Beast” at the movies, as the Emma Watson film raked in a record-setting $175-million-plus opening weekend. The film, much like the animated classic it is based on, follows the unlikely love story of the beautiful Belle and the cursed Beast. It’s Disney at its finest.

But for those who are looking for a little more B&B action, Toby’s Dinner Theatre is staging a live version of the award-winning musical. With music by Alan Menken, lyrics by Howard Ashman and Tim Rice, and a book by Linda Woolverton, the staged version offers even more of the fairy tale than either movie has, including new songs and a deeper love story.

“It’s just magical,” said Nicki Elledge, who plays Belle in the production. “Everyone is excited about the movie and talking about their favorite memories, and our show is a great way for people to really stay in the spirit.”

Much like the films, the staged version follows the Beast, who must learn to love and be loved, or else the curse on his house and servants will last for all eternity. The actress’ memory of seeing the animated movie for the first time is embedded in her mind and like millions of children, she watched it over and over and over.

“It’s one of those stories that everyone knows and loves and I was very excited to get the chance to play such an iconic role,” Elledge said. “This is my first professional show on the East Coast, and I’m so glad to be doing something that is so beloved by so many.”

Playing the Beast is Russell Sunday, a Toby’s veteran of 16 years, and a favorite of many of its patrons. Elledge has really enjoyed working with her on-stage partner and has found great value in talking over the characters’ motivation.

“It might seem like a simple love story, but there’s a lot going on and while we know the Beast makes a transformation, I think Belle makes just as important a transformation,” she said. “She’s considered something of a strange girl in her town, and I don’t think she really feels as if she’s this strong person and knows who she is until she starts to get closer to the Beast.”

One of Elledge’s favorite parts of the production is singing, “Change in Me,” a song not included in either movie, and one that wasn’t even in the original Broadway show. It was added when Toni Braxton joined the cast and the Toby’s team decided to keep it in.

“Belle sings this to her father and it really signifies this change that she goes through,” she said. “I think people are really going to enjoy it – especially since it’s a song probably most don’t know. It really helps define her character.”

Growing up in San Diego, Elledge knew she wanted to be an actress since first stepping on the stage as a youngster as a rabbit in the story of Winnie the Pooh. Although she only had a few lines, she remembers them to this day, and fell in love with the craft.

Since graduating, she has performed with the Utah Shakespeare Festival and Legoland in California and several theaters in her hometown.

“I’m so glad to be working at Toby’s and coming back where I studied. I’m having a wonderful time and am really looking forward to doing dinner theater and meeting the audience and interacting with them,” she said. “I hope there will be a lot of little girls dressed in their Belle costumes who I can talk to. That adds something even more and that makes the whole experience that much more wonderful.”

‘Beauty and the Beast’