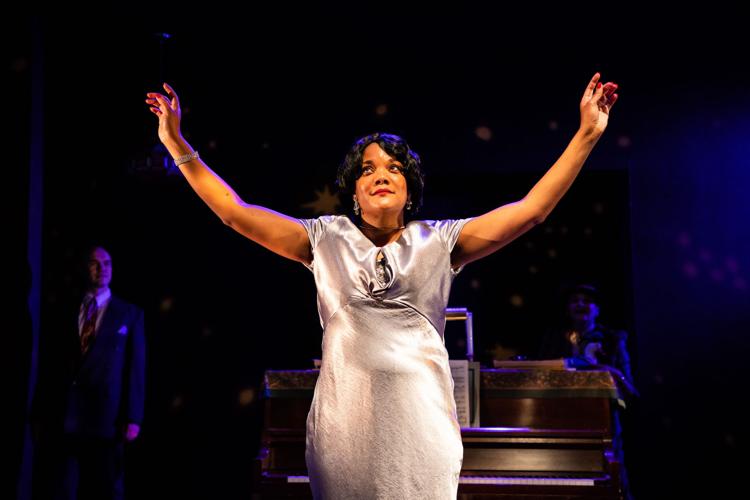 Lolita Marie as Marian Anderson from "Secrets of the Universe (And Other Songs)" co-produced by The Hub Theatre and the Jewish Community Center of Northern Virginia. 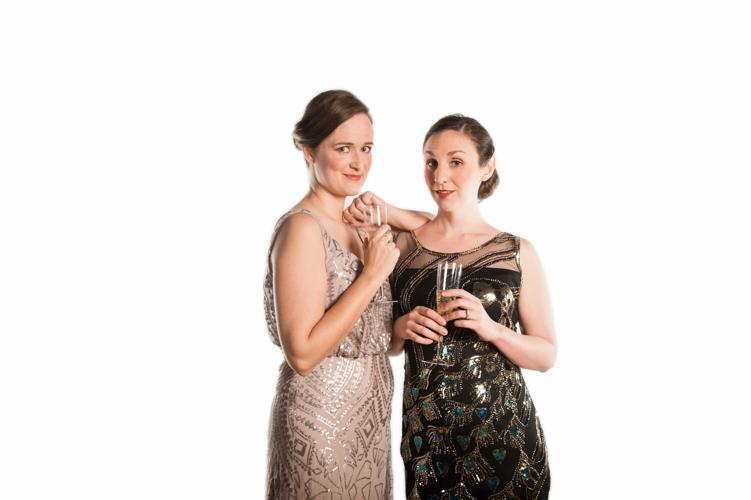 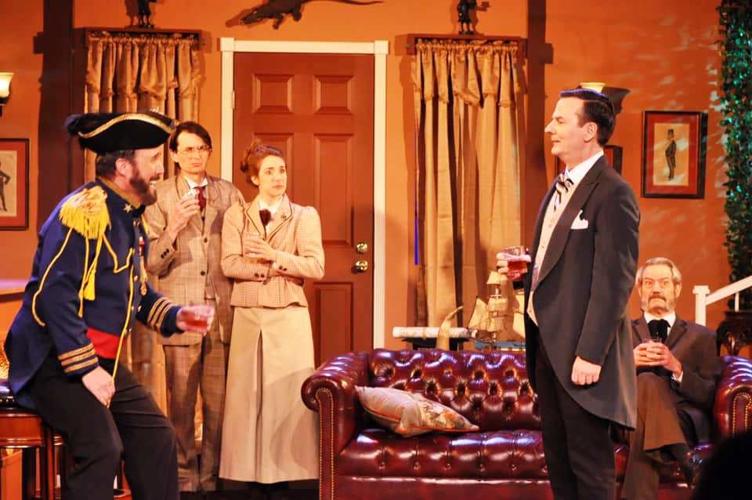 "The Explorers Club": The Workhouse Arts Center presents a story set in London 1879 about the prestigious Explores Club crisis: their acting president wants to admit a woman, and their bartender is terrible. True, this female candidate is brilliant, beautiful and has discovered a legendary Lost City, but the decision to let in a woman could shake the very foundation of the British Empire, and how do you make such a decision without a decent drink? Grab your safety goggles for some very mad science involving deadly cobras, irate Irishmen and the occasional airship.

There are plenty of art offerings in Fairfax, but have you checked out Twitter?

County resident and writer Jesse Stanchak tells his stories in 280 characters or less. A marketing professional in the metro area, Stanchak spins his literary prose three times a day via Twitter @MicroFlashFic. A modern version of an Irish Lyrics or a Japanese haiku, Stanchak’s work has attracted over 35,000 followers and been translated into multiple languages for audiences in countries around the world. Stanchak admits his work tends toward the scary and sad, but hopes readers will explore the many voices he represents in his work.

Stanchak gives this advice for aspiring artists, “The price of failure is so low. The worst that happens is that people ignore it.”

Brave Spirits’ presentation of William Shakespeare’s “As You Like It” and The Hub Theatre’s “The Burn” both start in April.

Brave Spirits and The Hub Theatre continue to receive audience and critical acclaim despite the challenge of finding a permanent home in Fairfax County.

To understand residents’ needs and wishes, Fairfax County has launched a Countywide Strategic Plan survey to gather information to develop a plan for 2020 and beyond. The arts play a vital role in Fairfax, and it is critical for decision-makers to know the challenges facing the arts community. Please take time to complete this important survey: https://www.fairfaxcounty.gov/strategicplan/

Fairfax County citizens have other opportunities to speak for the arts by attending board of supervisors FY 2020 budget town hall meetings. Now is the time to get involved with your community and support the arts.

Join the arts community for a variety of events in March. The Fairfax Choral Society presents music of composers, past and present that inspire thoughts about life on March 17, and The Fairfax Symphony presents students from Amit Peled’s studio of the Peabody Institute on March 31 both at Providence Presbyterian Church. McLean Project for the Arts is celebrating Youth Art Month by featuring work from students in the Fairfax County Public Schools Langley and McLean pyramids and the Fairfax Choral Society’s youngest choirs present “Bugtopia!” at United Methodist Church on March 16. For a great laugh, get your tickets for the Workhouse Arts Center’s presentation of “The Explorers Club” showing through March 31.

End the month by celebrating Women’s History Month and women in the arts. Join ARTSFAIRFAX President & CEO, Linda Sullivan and Senator Jennifer Boysko at the 4th Annual Women’s Choral Festival hosted by Capital Harmonia at the Community of Faith in Herndon on March 31. For more Fairfax events or more about the arts, visit artsfairfax.org.