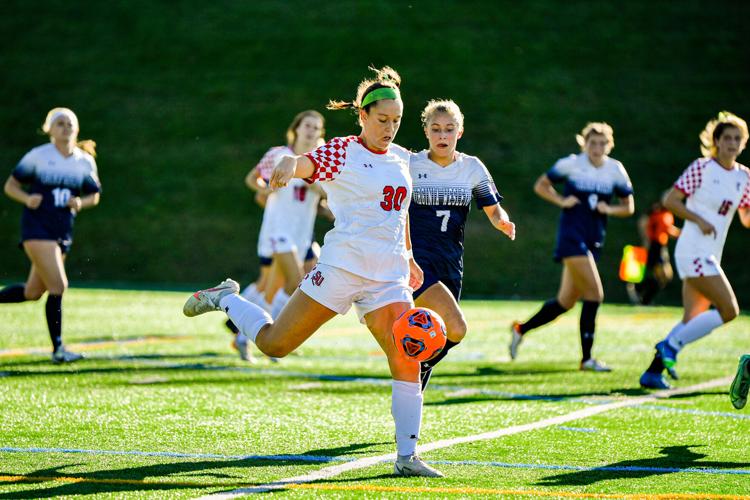 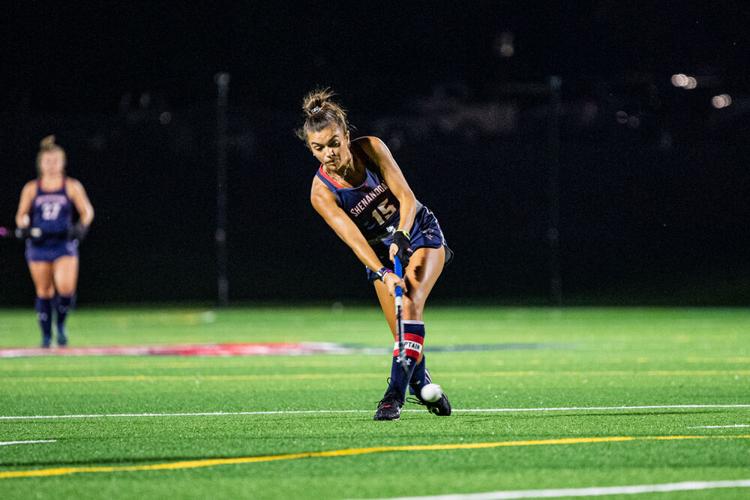 Two athletes from Fairfax County were named to the 2022 All-ODAC teams for their respective sports, the Old Dominion Athletic Conference announced earlier this month.

The honorees are ODAC Defensive Player of the Year Elise Velasquez of Herndon and Chandler Gallant of Fairfax Station. Velasquez is on the field hockey team. Gallant is on the soccer team.

Defender Velasquez helped the Hornets field hockey team hold opponents to 23 goals. SU outscored the opposition 107-23 and is second in all NCAA divisions with a scoring margin of 4.20.

Shenandoah tied a program record for wins with 17 and finished with a win percentage of 87.5 percent, highest in program history.

Velasquez is the third and fourth SU players to win player of the year accolades.

Sophomore Gallant represents the Hornets on the third soccer team. Gallant, a midfielder, scored 10 times this season and added one assist for 21 points.

Gallant is one of two players to score at least 10 goals in a season since Emily Yergin and Maya Pencile in 2019.