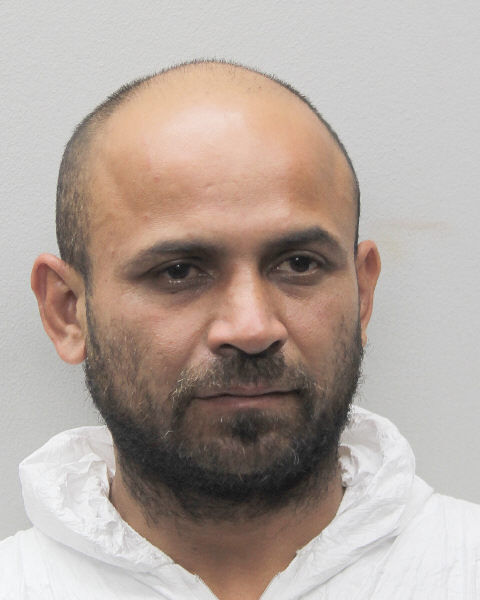 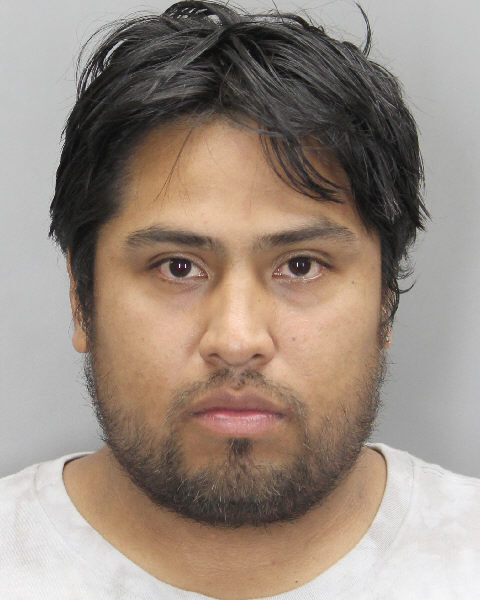 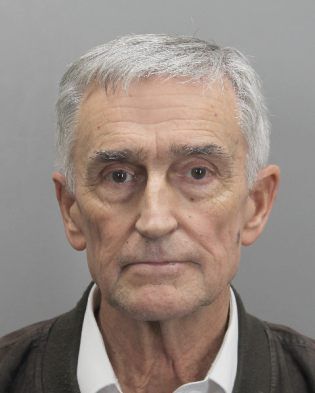 Detectives were notified October 28 after a child disclosed to an adult that he was sexually assaulted by a leader of the program. Detectives determined Antonio Perez-Alcala owned the McLean home where he operated the Secular Institute. Juveniles attended private mentoring sessions, often in Perez-Alcala’s bedroom. The victim was sexually assaulted during the private sessions.

Through the detectives’ preliminary investigation, they identified an additional victim. Detectives executed a search warrant at the Secular Institute November 1 where Perez-Alcala was arrested and charged with nine counts of aggravated sexual battery. He is currently being held at the Adult Detention Center without bond.

Since the mid-1990s, Perez-Alcala held various positions throughout the Northern Virginia area where he had contact with young members of our community. Detectives are asking anyone with information about this case or believe Perez-Alcala had inappropriate contact with a child to please call the Major Crimes Bureau at 703-246-7800, option 3.

The Fairfax County Health Department has confirmed rabies in a young female, spayed, brown, tabby cat that was seen around the 6000 block of Leewood Drive in Alexandria October 29 and 30.

If you, someone you know, or a pet touched or was bitten or scratched by the animal between October 15 and 30, you are urged to call the Fairfax County Health Department Rabies Program at 703-246-6004, TTY 711.

The small cat was described as very aggressive. The first incident was reported October 29 and two other incidents took place October 30. Two of the incidents occurred in the 6000 block of Leewood Drive and the third occurred in the 5000 block of Greenhaven Place in Alexandria. The attacks were reportedly unprovoked. The cat may have been owned by someone because it was spayed. Health officials are concerned because during the time it was sick, the cat may have had contact with other people or pets. The cat is described as a young female, spayed, brown, tabby expressing highly aggressive behavior.

Rabies is a serious disease caused by a virus that can infect wildlife, particularly foxes, raccoons, skunks and bats, and domestic animals, such as dogs and cats. The rabies virus is found in the saliva, brain and spinal tissue of an infected animal. People get rabies when they are bitten or scratched by an animal that is sick with the disease. The virus can also be passed along when an infected animals’ saliva or central nervous tissue enters an open wound, mouth, nose or eyes of another mammal. To date, 19 animals have been diagnosed with rabies in Fairfax County in 2021.

Animals with rabies may act normally during the early stages of the disease, making it difficult to know if the animal is infected. As the disease progresses, animals often show changes in behavior. For example, wild animals may act very docile and domestic animals may become aggressive. Rabid animals may stagger, drool, or become paralyzed. Protect yourself and your family from rabies: stay away from wild animals and be sure pets are vaccinated against rabies every year. Remember, if the animal is not your own, leave it alone!

A 91-year-old woman has died from injuries sustained in a crash that occurred in Seven Corners.

The driver of a 2010 Mercedes C300, Maria Pascoe, of Alexandria, was traveling south on Patrick Henry Drive approaching the intersection of Leesburg Pike. Pascoe disregarded the red signal and proceeded into the intersection striking the Odyssey.

Detectives from the Fairfax County Police Department Crash Reconstruction Unit continue to investigate after a 51-year-old man died following a crash that occurred after 8 p.m. November 6 in Fairfax Station.

The driver of the Dodge remained at the scene of the crash and was not injured. The driver and the passenger of the Nissan were both taken to a nearby hospital for injuries sustained in the crash. The passenger, Daniel Breda, of Fairfax Station, succumbed to his injuries November 7. The driver of the Nissan remains hospitalized. Detectives continue to investigate to determine if speed or alcohol were factors in the crash. The investigation remains active, and details of the investigation will be presented to the Office of the Commonwealth’s Attorney for review.

Detectives from the Fairfax County Police Crash Reconstruction Unit continue to investigate a fatal crash that occurred around 7:07 p.m. November 5 in Fairfax Station.

The motorcyclist, Andrew Paulucci, 21, of Centreville, was thrown from the motorcycle and pronounced deceased at the scene. The motorcycle became engulfed in flames and was extinguished by Fire and Rescue personnel. The driver of the Enclave, along with a juvenile passenger, remained at the scene. The Enclave driver sustained minor injuries. The juvenile was uninjured. Detectives believe that speed may have been a factor for the motorcycle. The investigation remains active, and details of the investigation will be presented to the Office of the Commonwealth’s Attorney for review.

He ran into a nearby apartment and was later taken into custody. McRary was charged with robbery. The victim was taken to the hospital with injuries that were not considered life threatening.

City of Fairfax Police responded to the intersection of Fairfax Boulevard and Jermantown Road at 6:03 a.m. November 5 for a traffic accident involving a motor vehicle and a pedestrian.

Investigation revealed the striking vehicle was in the eastbound right thru lane of Fairfax Boulevard with a green traffic signal. The vehicle struck a pedestrian in the roadway who was not in the crosswalk.  The victim, Dilia Escobar Romero, 48, of Fairfax died as a result of her injuries. The driver of the vehicle remained on scene.

It was determined that speed and alcohol did not contribute to the crash.

During an argument in the 4500 block of Commons Drive at 7:22 p.m. October 30, Yarys Daniel Trejo-Galindo, 36, of Annandale, produced a knife and stabbed another man.

As Trejo-Galindo was leaving, he got into his vehicle and drove it into the sliding glass door of the apartment, injuring two other men. Three victims were taken to a hospital with injuries that were not considered life threatening. Officers found the suspect nearby and took him into custody. He was charged with two counts of malicious wounding, and intentionally damaging property.

When officers arrived, Castillo  assaulted them. Castillo was arrested and charged with abduction, two counts of assault on a law enforcement officer, obstruction of justice, and public intoxication. The man and an officer were taken to the hospital with injuries that were not considered life threatening.