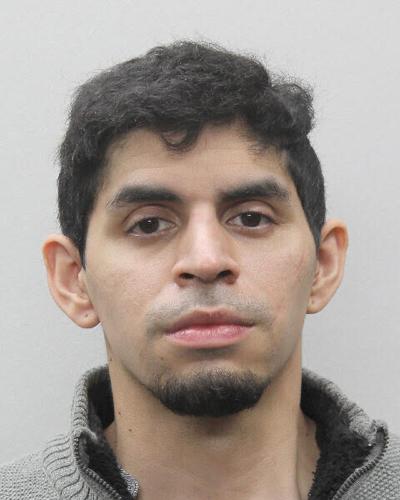 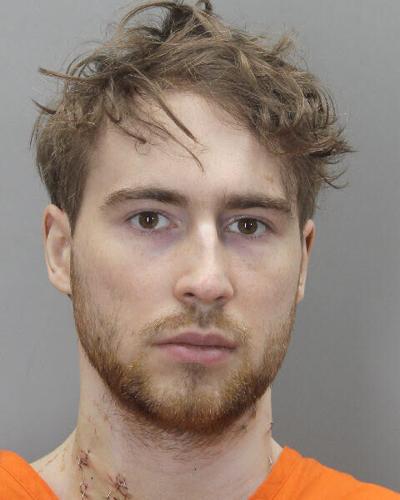 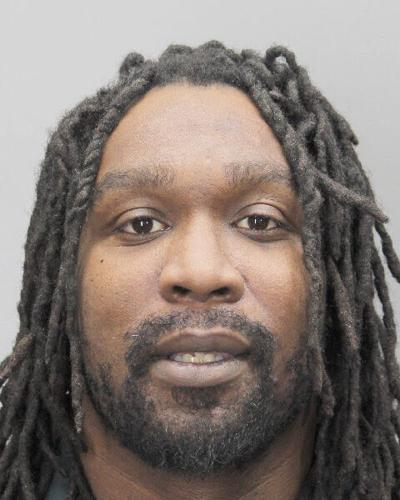 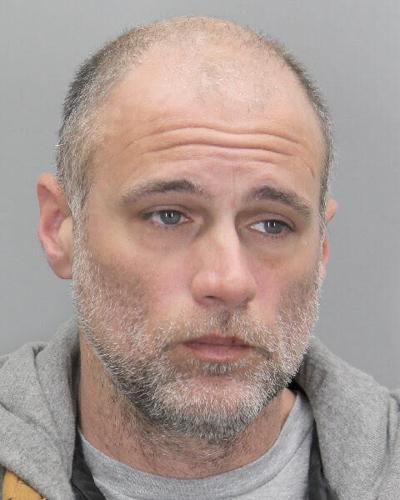 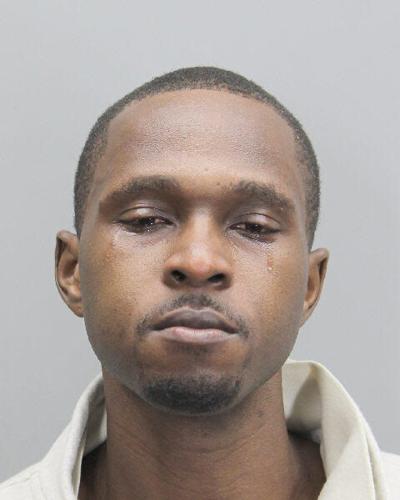 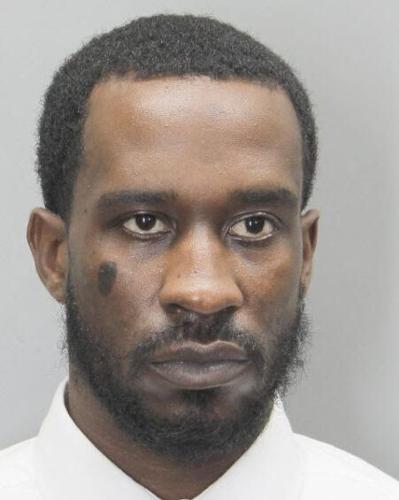 A 59-year-old man died March 2 in a fatal stabbing that occurred in the 9800 block of Palace Green Way in Vienna.

Officers were called at 5:33 p.m. to the intersection of Chain Bridge Road and Babcock Rd for the report of a man in the road with a knife. When officers found the man covered in blood, he discarded his jacket on the ground. Officers observed a kitchen knife near the jacket as he walked away. Officers were able to safely take him into custody. The man was taken to a hospital for injuries that were not considered life threatening and placed under an Emergency Custody Order for further evaluation.

While at the hospital, the man was identified as Axel Buschmann, 26, of Vienna. Officers determined where he lived and based on the blood on his clothing, responded to do a welfare check at the home. As officers looked inside the home, they saw a man lying on the ground and appeared to be unconscious. Officers made entry into the home through an unlocked door and found the man suffering from stab wounds to the upper body. Fire and rescue personnel responded and pronounced him deceased at the scene.

Preliminarily, the victim, Michael Buschmann, of Vienna, resided at the home with his wife and son, Axel. Axel and Michael were the only two at the home when Axel stabbed his father then left. Detectives continue to investigate the circumstances that led to the stabbing. Axel has since been charged with second degree murder. He was released from the hospital March 5 and taken to the Adult Detention Center.

This is the fifth homicide of the year in Fairfax County. Year to date, there were two homicides at this point in 2021.

Fairfax County Police detectives have arrested and charged a 31-year-old man for the Feb. 21 fatal shooting of Amaru Amin Shabazz, 37, of Leesburg.

Detectives determined that Richard Kenneth Pearson IV, of Falls Church, was at the Centreville home on the night of the shooting. Shabazz arrived at the home to visit an individual who resides there. Detectives are continuing to investigate the circumstances that led to the shooting but have determined Pearson IV shot Shabazz multiple times inside the home then left prior to officers arriving.

On March 3, following numerous interviews and review of evidence collected from the scene, detectives obtained a warrant for second degree murder and use of a firearm in the commission of a felony. Detectives from the FCPD Fugitive Track and Apprehension Squad found and arrested Pearson IV March 4. He was taken to the Adult Detention Center and held without bond.

Davidson operates her practice out of Woodbridge. “What’s unique and exciting is that my office is offsite,” she said. “Staff can access me without concern for being seen coming in or out. Confidentiality is crucial for a counselor to be trusted.” She is also certified in telehealth, which further enhances confidentiality and convenience.

When Davidson counsels law enforcement, she points out that they are everyone else’s 911 and asks who is there for them? “Who is your 911?”

While not professional counselors, members of the Sheriff’s Office Peer Support Team are well-trained active listeners who are empathetic, trusted and always reachable. Team members have phones dedicated strictly to peer support and keep all contacts confidential. If a team member believes an employee’s issues warrant a licensed professional, they make a referral to Davidson who is also available 24/7.

Fairfax County Sheriff Stacey Kincaid is a long-time advocate of treatment and support for mental illness and substance use disorders. She expressed gratitude for the work being done by the agency’s Peer Support Team.

“It’s hard for most of us to admit when we need help, but the team under Dr. Davidson’s leadership is helping to lessen the stigma associated with behavioral health issues,” said Kincaid. “Asking for help should never be considered a sign of weakness.”

Fairfax City Police officers responded to the 10500 block of Main Street March 5 at approximately 11:50 a.m. for an assault.

The reporting person stated that a male subject approached them from behind and grabbed their hand. Minor injuries were reported. Officers located the male subject nearby.

During the investigation, the subject was also determined to be under the influence of alcohol. Angel Herrera, 34, of no fixed address, was taken into custody and transported to the Fairfax County Adult Detention Center where he was charged with Assault and Battery and Drunk in Public.

Fairfax City Police officers responded for a suspicious report in the 9500 block of Fairfax Boulevard at approximately 5:55 p.m. During the investigation, officers identified a male subject who had an active warrant out of Fairfax County.

Christopher Johnson, 40, of the Fort Belvoir area, was taken into custody and transported to the Fairfax County Adult Detention Center where the warrant was served. Johnson was held on no bond.

Fairfax County Police said an injured man was found in a parking garage complex at the courthouse complex in the block of 10600 Page Avenue Tuesday.

Initially reported as a shooting, police now believe his injuries may have resulted from him jumping from the garage.

The man was taken to the hospital with injuries which were considered life threatening.

A man forced entry into three businesses in the 7100 block of Main Street in Clifton: Clifton Café, La Bella Luce Antiques, and Senator Barker’s office, on March 3 at 9:20 a.m., and took property.

Officers located the Larry Burnett, 40, of North Carolina in one of the businesses. He was charged with burglary, trespassing, petit larceny, and intentionally damaging property. An additional outstanding warrant was also served.

The driver of the Honda, Katherine A. Reyes, 20, of Montgomery, Ala., was seated inside her vehicle when it was struck. She died at the scene.

The driver of the Buick, Devon L. Lesene, 31, of Washington, D.C., suffered minor injuries in the crash. State police arrested Lesene for DUI manslaughter, DUI, refusal to take a breath test, and for driving on the shoulder. He is being held at the Fairfax Adult Detention Center.