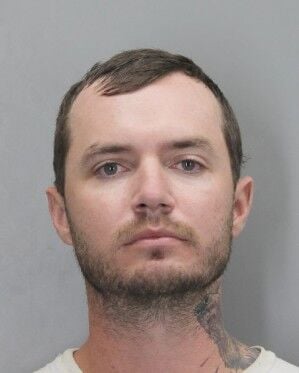 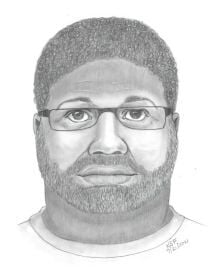 Courtesy sketch of the suspect. 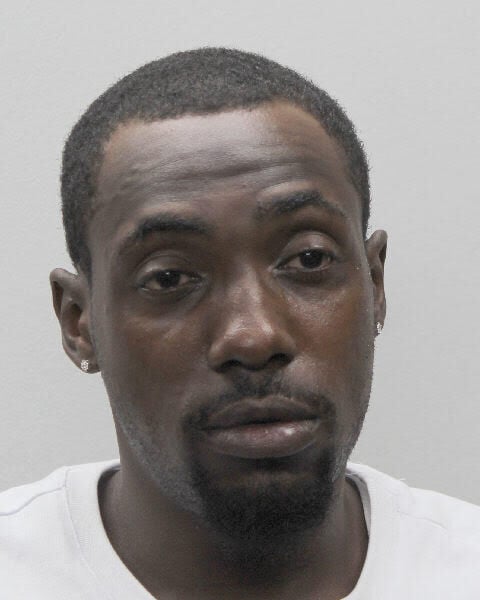 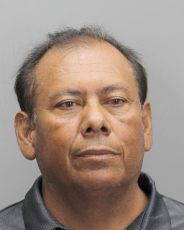 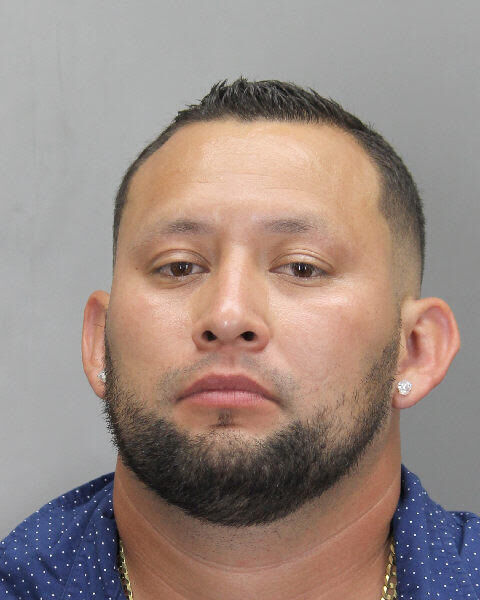 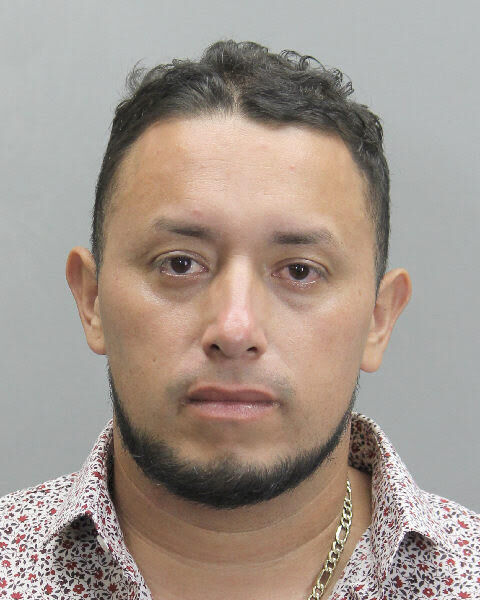 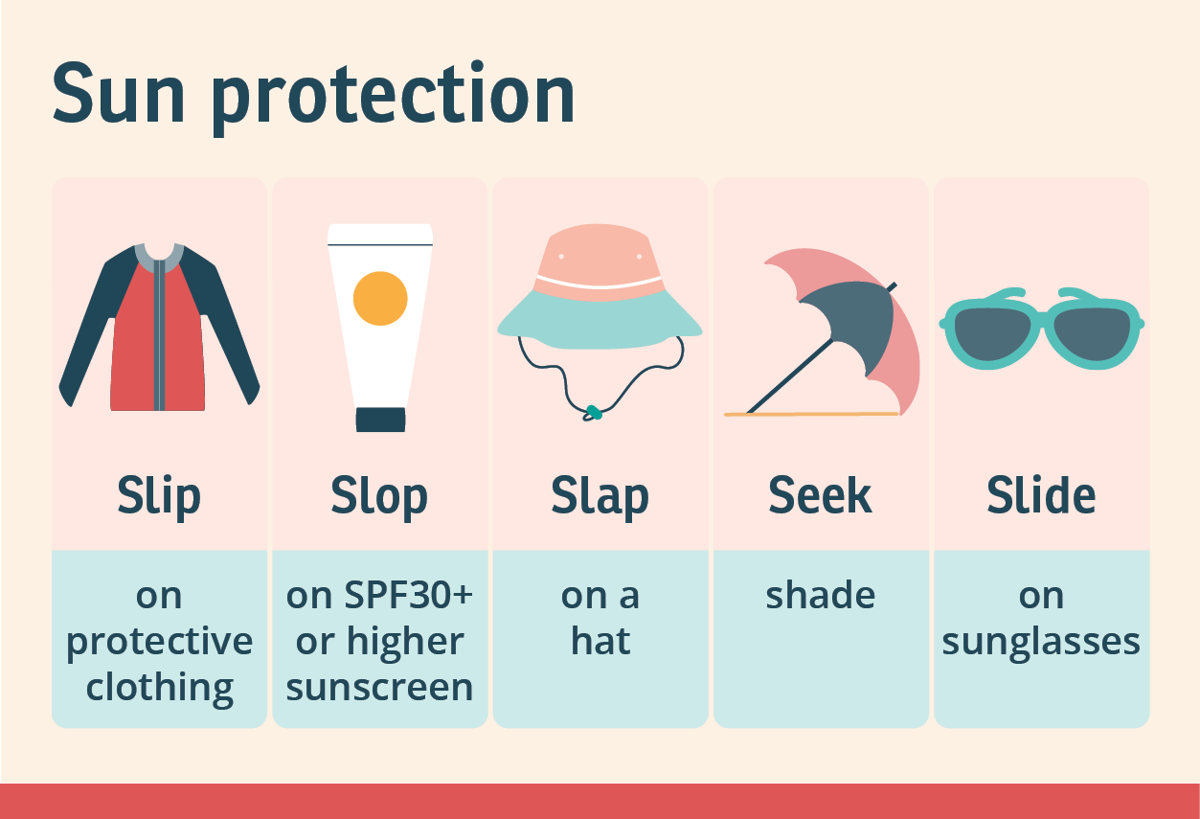 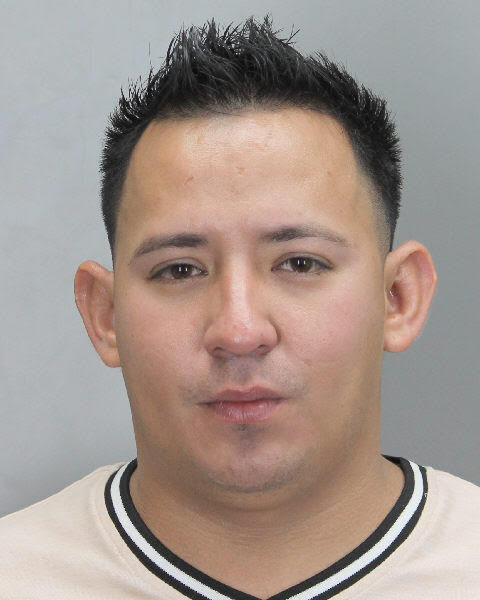 The person of interest is in custody after detectives found the body of Emily Lu. Detectives received information July 23 that Lu may be in the area of Dudley Drive and Laurel Crest Drive in Lorton. Detectives responded to that area and located her in the woods near the traffic circle. Sadly, she was deceased. The Office of the Chief Medical Examiner will conduct an autopsy to determine the manner and cause of death.

Brian George Sayrs Jr., 25, of Woodbridge, was charged with second degree murder and felony concealment of a body. He is being held at the Adult Detention Center without bond. Sayrs Jr. was a tenant at Lu’s home at the time of her disappearance.

Detectives continue to investigate to determine the circumstances surrounding Lu’s death. Anyone with information about this case is asked to call the Fairfax County Police Department Major Crimes Bureau at 703-246-7800, option 2. Tips can also be submitted anonymously through Crime Solvers by phone – 1-866-411-TIPS (866-411-8477).

This is being investigated as the 13th homicide year to date in Fairfax County.

Virginia State Police is investigating a fatal pedestrian crash in the City of Alexandria. The incident occurred at 12:12 a.m. July 25, on Interstate 495 at the 177 mile marker.

Ebony N. Madison, 48, of Gwynn Oak, Md., was walking in the left, eastbound travel lane of I-495 with her back to traffic when she was struck by a 2006 Lincoln Mark LT. The Lincoln was traveling at the posted 55 mph speed limit when it came upon the pedestrian in the travel lane and was unable to stop in time to avoid striking her.

Madison died at the scene. She was not wearing reflective clothing.

The driver of the Lincoln, a 75-year-old male from Maryland, was not injured in the crash.

No charges will be placed.

Man charged with sex offenses from 20 years ago

A 48-year-old Winchester man has been charged with six felonies for sexual assaults that occurred between 1999 and 2001.

Detectives began their investigation in May after a victim disclosed the unlawful sexual contact occurring in 2001. Detectives determined Rigoberto Garcia Nolasco resided in the 13300 block of Schwenger Place in Herndon where he provided piano lessons to the victim. He did not have a business associated with the piano lessons and provided lessons to other juveniles through community contacts.

Garcia Nolasco moved to Maryland in the early 2000s, and detectives have not yet confirmed if he continued to provide piano lessons after moving. Anyone with information about this case or believe Garcia Nolasco had inappropriate contact with them or their child to please call the Major Crimes Bureau at 703-246-7800, option 3. Tips can also be submitted anonymously through Crime Solvers by phone – 1-866-411-TIPS (866-411-8477).

Victim specialists from the Victim Services Division have been assigned to ensure that the victims receive appropriate resources and assistance.

Detectives with the Fairfax County Police Department Major Crimes Bureau are asking for the public’s assistance in identifying the suspect of a sexual assault that occurred the morning of July 21.

Shortly after 5 a.m. officers responded for a report of an assault in the 8600 block of Westwood Center Drive in the Vienna area of Fairfax County. A woman reported that an unknown man entered her hotel room, displayed a knife and sexually assaulted her. The woman was treated for injuries that were not life threatening. The suspect is described as a black male, 5’10’’, heavy set, in his 40s, last seen wearing glasses, full beard, grey shirt, sweatpants, and a small black backpack.

During a large concert July 18 at the Bull Run Event Center two men were removed by security from the event at 4:57 p.m.

Officers were dispatched to the 800 block of N. Henry Street July 22 at approximately 6:35 p.m. near the intersection with Madison Street, for a report of shots fired.

They located shell casings and discovered property damage to a business and at least one apartment building.

Detectives are actively following leads in this ongoing investigation. Anyone with video or information about the incident is urged to contact Investigator Matthew Barnickle at matthew.barnickle@alexandriava.gov or call the police non-emergency line at 703.746.4444.  You can remain anonymous.

An officer made a traffic stop at Richmond Highway and Fairfax County Parkway at 1:44 a.m. July 17 for a suspected DUI when the driver ran from the car.

Donnell Jamal Tyler, 28, of Maryland, was caught nearby. Inside his vehicle were items associated with the distribution of marijuana and ammunition contained in a loaded magazine.

Tyler was charged with driving while intoxicated, obstruction, possession of ammunition by a convicted felon, possession with intent to distribute marijuana and driving on a revoked license.

Units responded to a reported house fire in the 9400 block of Brian Jac Lane in the Great Falls area of Fairfax County at approximately 7:11 p.m. July 22.

Crews arrived on the scene of a two-story, single-family home with fire showing from the roof. A water tanker task force was dispatched due to limited fire hydrants in the area. Firefighters quickly extinguished the fire. No civilian or firefighter injuries were reported.

No occupants were displaced as the house was undergoing a major renovation. Red Cross assistance was offered but declined. Damages as a result of the fire were approximately $93,750.

The victim was approached in the 3000 block of Graham Road at 2:41 a.m. July 19 by four men who began assaulting him. During the assault, the victim was stabbed.

As officers arrived on scene, they found Walter Ventura Zelaya, 28, of Maryland, attempting to run from the area. Officers arrested him, and he was charged with assault by mob. The victim was taken to a nearby hospital for injuries not considered life threatening.

The victim had a verbal dispute with a man in the 3800 block of South George Mason Drive July 19 at 6:42 a.m. The man then brandished a gun at her and drove away. Said Selemani, 37, of Falls Church, was located nearby and he was charged with brandishing.

Man stabs himself inside Home Depot

A man stabbed himself several times with a knife inside the Home Depot at 6555 Little River Turnpike July 20 at 8:17 a.m.

Officers evacuated the store and talked with the man while our Special Operations Division responded. At 9:58 a.m. the man was taken into custody and treated at the hospital for self-inflicted, life-threatening injuries.

Officers responded for reports of gunshots being fired in Extended Stay America at 6800 Metropolitan Center Drive July 19 at 4:01 p.m. As officers made their way to the involved room, they encountered a woman who was acting erratically.