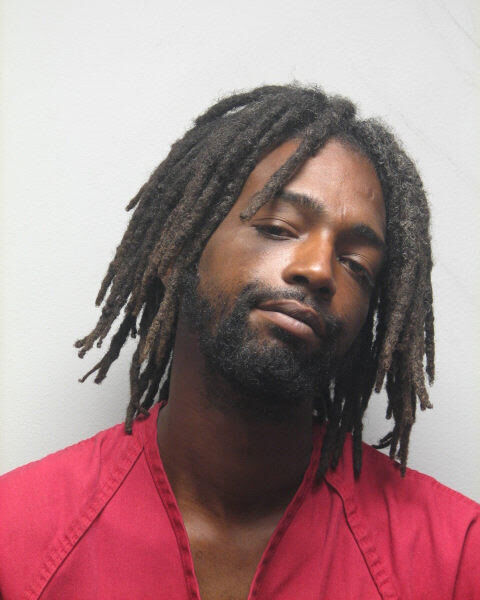 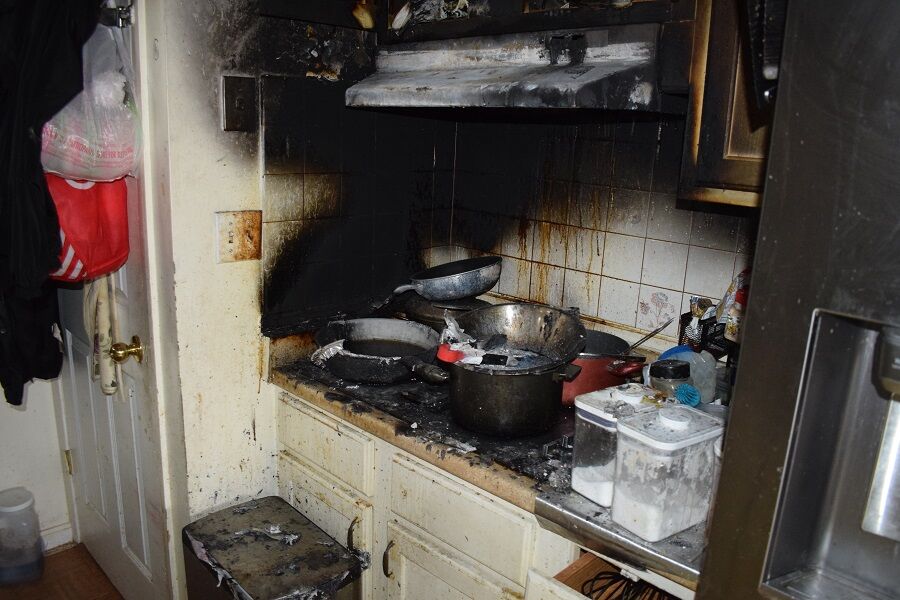 Fire determined to be accidential 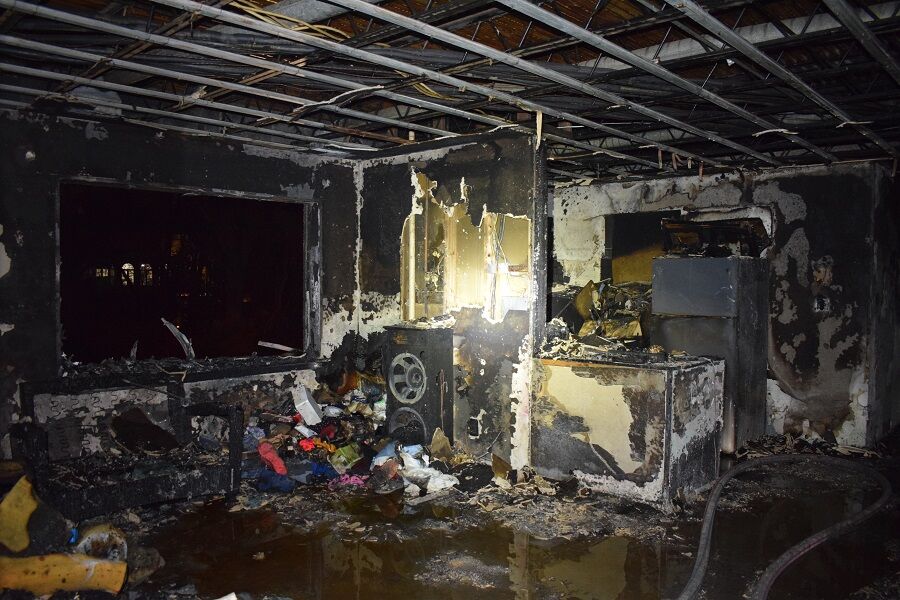 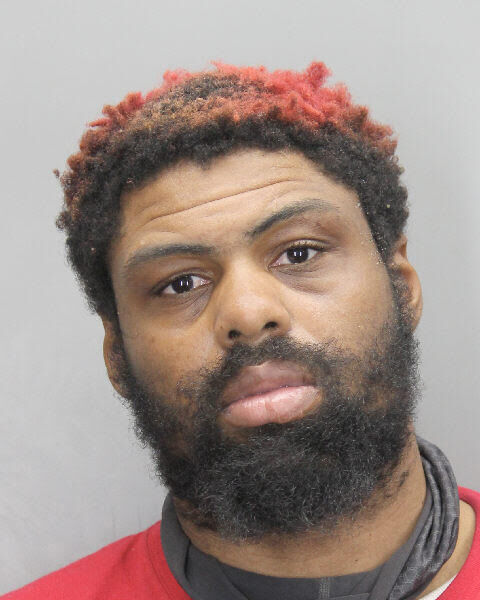 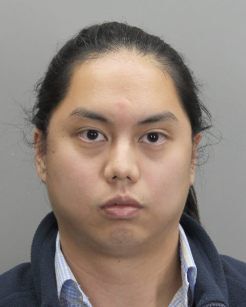 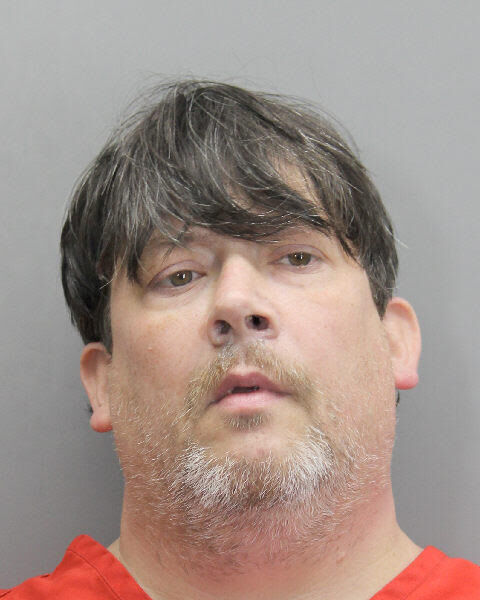 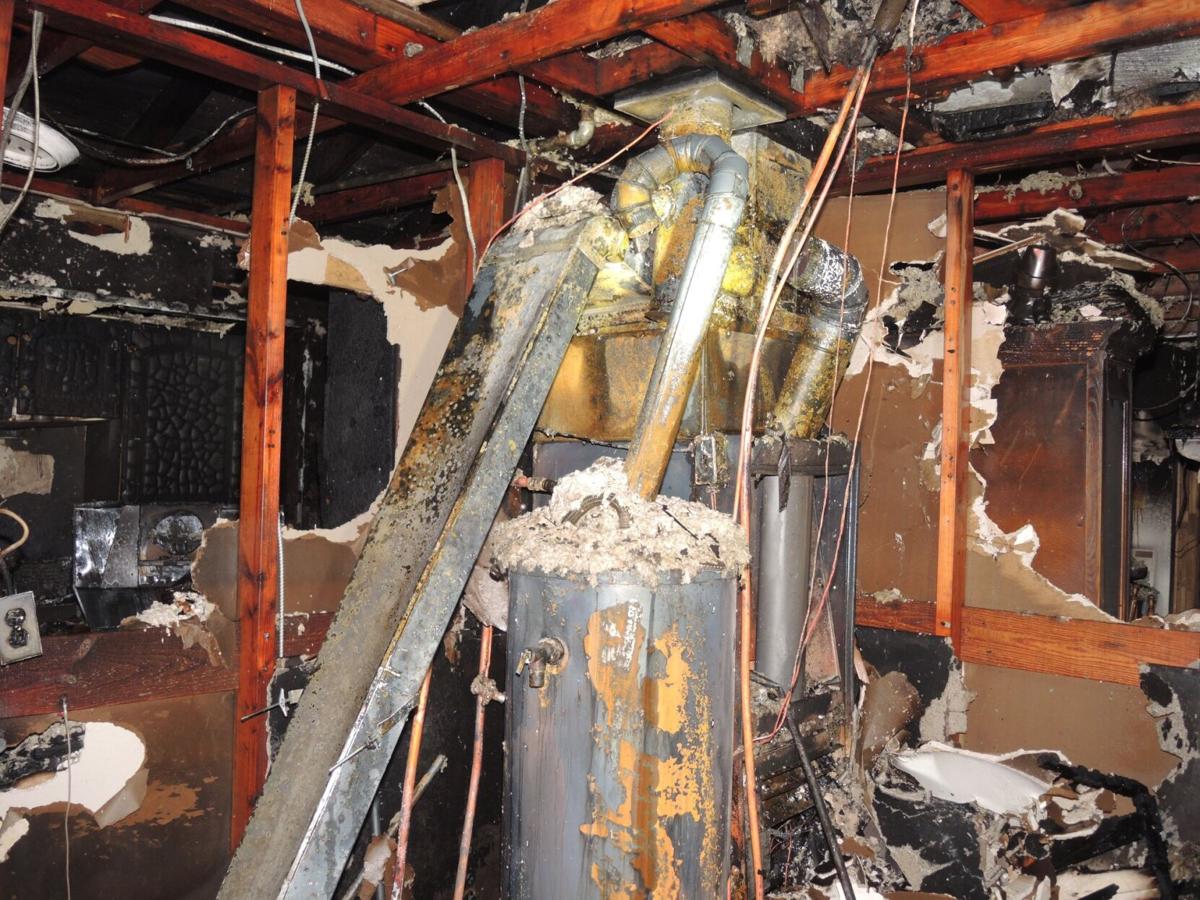 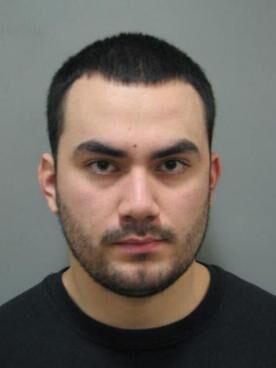 Man arrested after fatal hit and run crash in Reston

A 24-year-old man was arrested December 3 for a fatal crash on September 1 in Reston.

Since the crash, detectives from the Fairfax County Police Department Crash Reconstruction Unit have conducted multiple search warrants and followed up on several leads provided from community members. Through their investigation, detectives determined Carlos Alexander Torres Jr., of Vienna, was driving a family member’s Chevrolet SUV when the crash occurred. Torres fled from the scene on foot. Detectives obtained warrants for felony hit and run, involuntary manslaughter, and driving with no operator’s license.

Since warrants were obtained September 16, detectives from the Fugitive Track and Apprehension Unit have been attempting to locate Torres. After executing numerous search warrants to determine his whereabouts, detectives recently received information of his exact location. December 3 detectives alongside the U.S. Marshalls Task Force, tracked Torres to a worksite in Montgomery County and took him into custody. Torres was taken to the Montgomery County Adult Detention Center and is being held pending extradition back to Fairfax County. Detectives believe alcohol may have played as a factor in this crash.

While enroute to the location, crews were advised there was a report of fire in a second-floor apartment with occupants jumping out of third floor windows. Based on that information, a second alarm was immediately requested.

Firefighters arrived on the scene of a three-story, garden style apartment with fire showing on the second floor and the stairwell filled with smoke. Crews immediately began to assist residents from the building and work to extinguish the fire. Prior to arrival occupants of one apartment, a mother and three young children, self-evacuated by tying sheets together and climbing down the improvised rope to safety. One crew rescued three residents via ladder. Nine residents were transported to the hospital. Two of the nine sustained life-threatening injuries. There were no firefighter injuries reported.

Fire investigators determined that the fire was accidental in nature and started in the bedroom of an apartment. The cause of the fire was an electrical event involving a charging cable.

Eleven apartments were determined to be uninhabitable, and 44 residents were displaced because of the fire. Red Cross was on scene assisting the displaced resident. Damages as a result of the fire were approximately $287,500.

A 26-year-old man has been arrested for multiple felonies related to the possession and production of child sexual abuse material.

Detectives from the Fairfax County Police Department Major Crimes Bureau Missing and Exploited Persons Squad were notified earlier this year after a juvenile reported an attempted extortion to a parent. A man contacted the victim in January, via text, demanding unlawful images. He threatened to release other illicit images to the victim’s family members if the victim did not comply.

Detectives determined Ted Nasol, of Aldie, uploaded images of the victim to his phone on the same date the images were illegally accessed. Detectives further determined Nasol texted the victim in January with the same illicit images demanding more. Detectives executed a search warrant November 12 on Nasol’s home and recovered several electronic devices. Numerous images of child sexual abuse material were found on these devices. Nasol was arrested December 1 and charged with use of a computer to solicit a minor, two counts of reproduction of child pornography, and production of child pornography. Nasol was held at the Adult Detention Center without bond. Detectives are coordinating with the Loudoun County Sheriff’s Office for the potential of additional charges.

Nasol was a coach with the Dulles South Track Club, where he interacted with many juveniles. Detectives are asking anyone who has information or may have had inappropriate contact with Nasol to call the Major Crimes Bureau detectives at 703-246-7800, option 3.

The Alexandria Police Department is investigating a shots fired incident that occurred near the Braddock Road Metro Station at the intersection of N. West and Madison Street.

The incident started as a call for service for shots fired around 11:47 p.m. December 5. While police were investigating, they discovered one male victim with a non-life-threatening gunshot wound to the upper body. The victim was treated at George Washington University Hospital.

This incident is currently under investigation, and anyone with information related to this incident should contact APD Detective Matthew Kramarik via phone 703-746-6650 or email at Matthew.Kramarik@alexandriava.gov, or call the Alexandria Police non-emergency line at 703-746-4444.

Units responded for a reported house fire in the 5400 block of Kempsville Street in the Springfield area of Fairfax County at approximately 2:09 a.m. November 28.

Crews arrived on the scene of a one-story, single-family home with fire showing from the attic. Firefighters worked rapidly to extinguish the fire. There were no reported civilian or firefighter injuries.

Five occupants were home at the time of the fire. The homeowner was awoken by the sounding smoke alarm. Upon investigation, he discovered fire in the utility room. He then called 9-1-1 and evacuated the house.

Five occupants were displaced because of the fire. Red Cross assistance was offered and declined. Damages as a result of the fire were approximately $193,750.

A 2019 Honda HR-V was traveling north when the left front tire (a spare tire) blew out. This caused it to run off the right side of the road where it struck the overpass support.

The driver, Eric G. Jones, 46, of Alexandria, died at the scene. He was wearing a seatbelt.

Officers were called for a shoplifting incident at Target, 6600 Richmond Highway in Alexandria November 30 at 4:31 p.m.

When officers attempted to stop the man, he resisted and assaulted an officer. The officer used and Electronic Controlled Weapon to take the man into custody. Kenneth Johnson, 30, of no fixed address, was arrested and charged with three counts of petit larceny and assault on a law enforcement officer.

Crews arrived on the scene of a one-story, single-family home with fire showing from the roof. Firefighters quickly located the fire and extinguished it. There were no reported civilian or firefighter injuries.

Fire investigators determined that the fire was accidental in nature and started in the kitchen. The cause of the fire was the ignition of cooking oil from an unattended pan left on the stovetop.

Five occupants were displaced because of the fire. Red Cross services were offered and declined. Damages as a result of the fire were approximately $162,500.

Falls Church man who walked in the road, shouted at drivers arrested

Officers were called for an intoxicated man walking into the roadway at Leesburg Pike and Carling Springs Road, interfering with traffic and shouting at drivers November 24 at 3:25 p.m.

When officers attempted to stop the man, he took a fighting stance and refused to follow commands. The officer utilized oleoresin capsicum spray and a community member assisted the officer with taking the man into custody. Christen Williams, 33, of Falls Church was charged with drunk in public and three counts of assault on a law enforcement officer.

Annandale man arrested after I-66 accident

The victim’s 2005 Toyota Corolla was stolen from the parking lot in the 7200 block of Columbia Pike at 6:55 p.m. November 29, after it was left unattended with the keys inside. The vehicle was later involved in an accident on Interstate 66.

The driver, Nathan Ramsey, 44, of Annandale, was arrested and charged with grand larceny.

A 29-year-old woman has died from injuries sustained in a crash that occurred early December 5 in Chantilly.

Cabrera was taken to the hospital where she was pronounced deceased. The driver of the Toyota was taken to a hospital with injuries considered life-threatening and remains hospitalized.

Preliminarily, detectives from the Fairfax County Police Crash Reconstruction Unit believe that speed and alcohol both appear to be factors of the crash.

This is the 19th non-pedestrian-related fatality in the County to date in 2021.

Year to date, in 2020 there were 11 non-pedestrian-related fatalities.