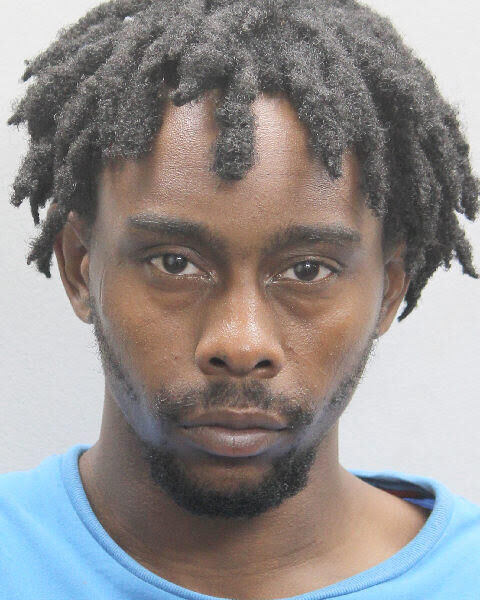 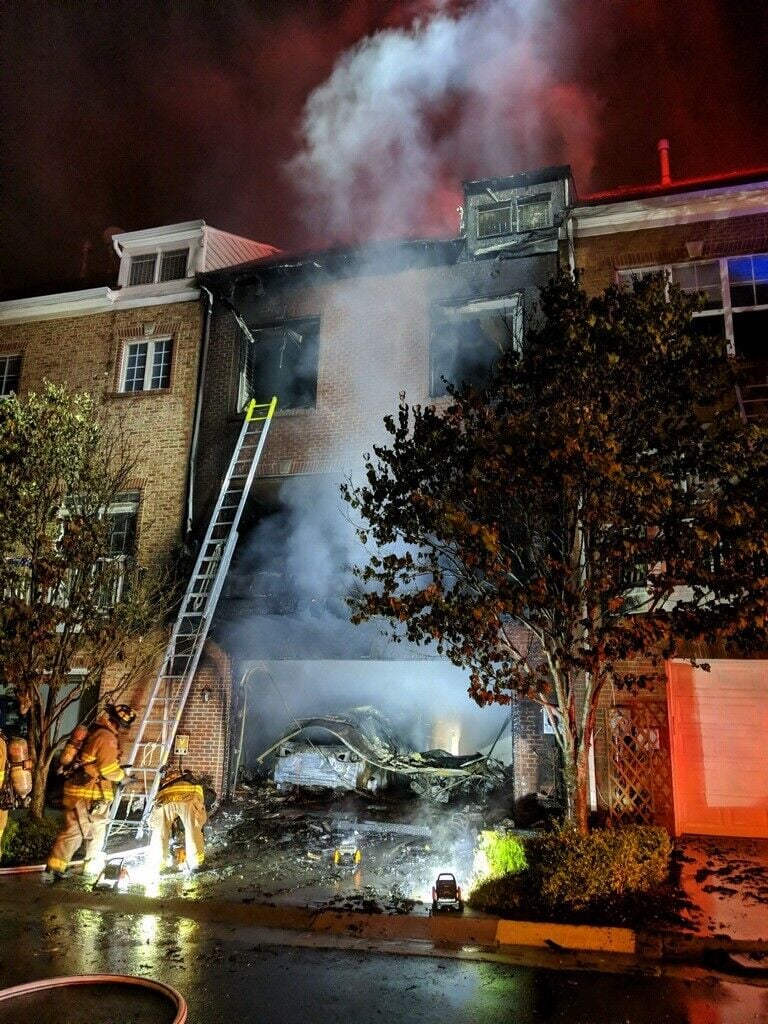 One car and two motorcycles in the garage were a total loss. 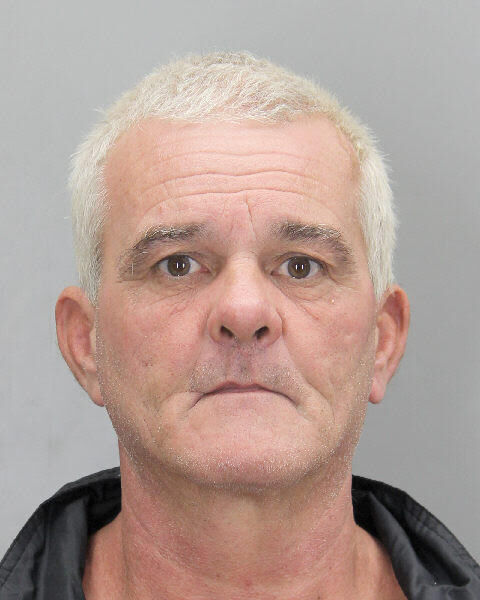 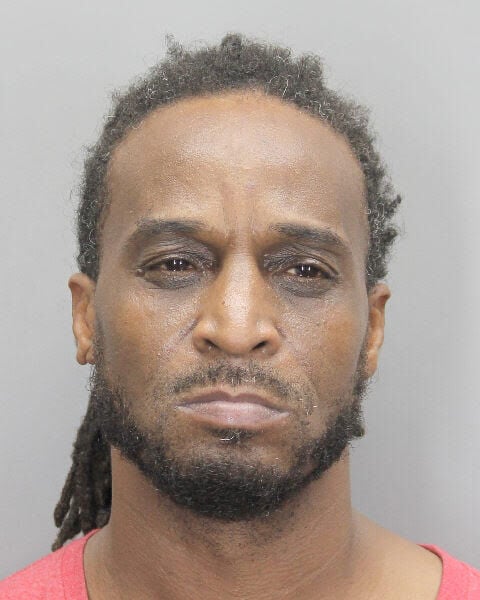 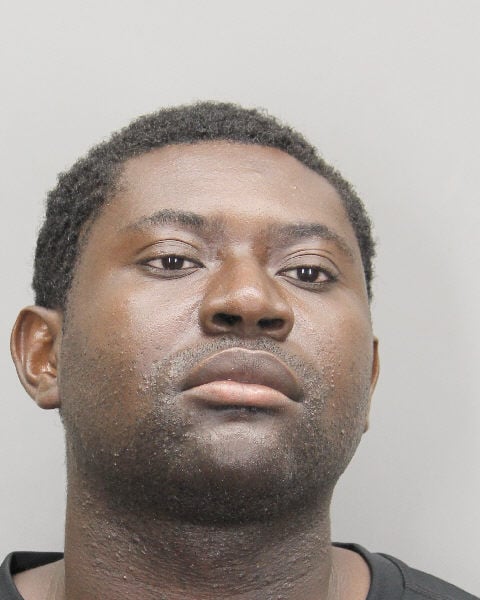 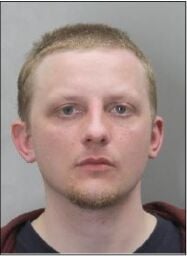 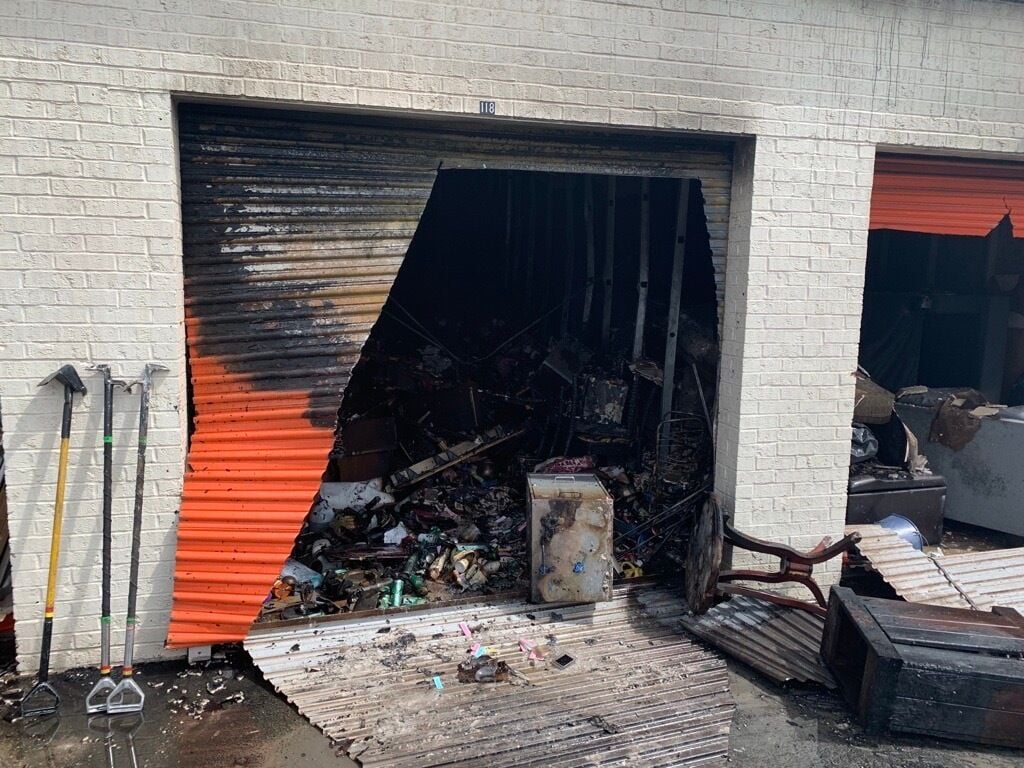 Multiple storage units were damaged in the fire. 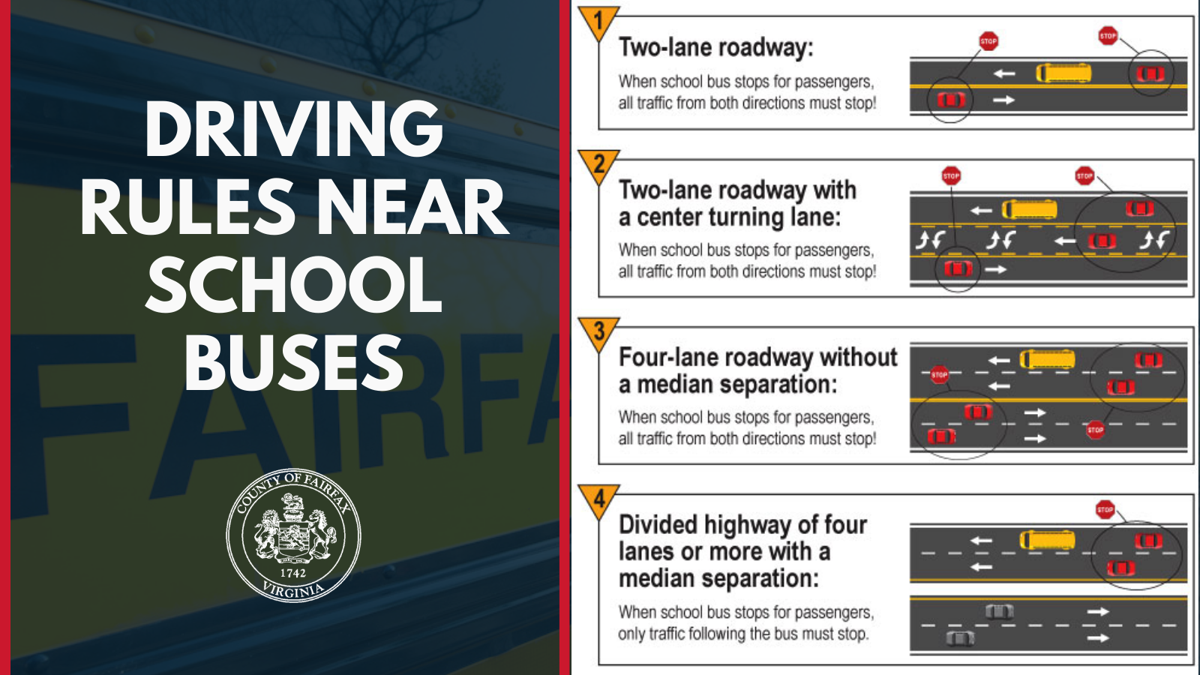 A 33-year-old man is in custody and awaiting extradition at the Baltimore Central Booking Intake Facility for the murder of Susan Lister, 67, and Amber Currie, 41, both of Burke.

Bradley Lister, 33, is facing two counts of second-degree murder and two counts of use of a weapon in the commission of a felony.

Detectives from the Fairfax County Police Department Major Crimes Bureau determined Lister killed his mother and sister in the home where they all resided in the 6100 block of Eagle Landing Road. Officers discovered the victims on the morning of August 20 following a request for a welfare check. Detectives immediately sought Lister for questioning, but he could not be found or contacted.

Lister was located August 23 by the U.S. Marshals Service at a hospital in Baltimore and was taken into custody for charges unrelated to the homicides. Detectives responded to the Baltimore City Police Department Headquarters to interview Lister and determined he shot both victims August 17.

Following the murder, Lister fled to Baltimore City. Detectives believe he removed multiple firearms from the home. Lister will remain in custody at the Baltimore Central Booking Intake Facility until he is extradited back to Fairfax County.

Detectives from our Organized Crime and Intelligence Bureau are coordinating with the Baltimore City Police Department and our federal partners for follow-up investigation related to the firearms.

Anonymous tipsters are eligible for cash rewards of $100 to $1,000 dollars if their information leads to an arrest.

This is being investigated as the 16th and 17th homicide year to date in Fairfax County. Detectives have made 10 arrests related to the 17 homicides. In 2020, there were 6 homicides year to date.

Units from Fairfax County Fire and Rescue Department and Loudoun County Fire – Rescue, were dispatched for a reported townhouse fire in the 100 block of Fortnightly Boulevard in the Town of Herndon at approximately 12:56 a.m. August 17.

Crews arrived on the scene of a three-story, middle-unit townhouse with fire showing in the back of the home. Two residents were seen at a second-floor window above front door. A crew from Engine 404, Herndon, quickly deployed a ladder to second floor balcony and assisted the residents out. A second alarm was requested that brought additional units – to include from the Metropolitan Washington Airports Authority Fire and Rescue Department.

The fire was quickly brought under control and eventually extinguished. One occupant was transported to a hospital for a check-up. Sadly, one cat was found deceased. There were no firefighter injuries reported.

Two occupants were home and asleep at the time of the fire. Both were awakened by the sound of the smoke alarm. They were unable to exit the house through the first floor due to the smoke conditions and evacuated to a second-floor balcony. Firefighters extended a ladder to the balcony and assisted the residents out.

Fire investigators determined that the fire was accidental in nature and started in the garage. The cause of the fire is related to the electrical system of a motorcycle that was being charged by a trickle charger.

Two occupants were displaced because of the fire. Red Cross assistance was offered and declined. Damages as a result of the fire were approximately $253,550. *

*The above dollar loss figures do not include some water damage to adjacent townhomes or the loss of one car and two motorcycles in the garage of the involved unit.

A woman refused to leave Leidos, 7990 Quantum Drive after a request from property security August 18 at 8:50 a.m.

Officers arrived and attempted to take Ruby Lopez, 46, of Annandale, into custody for trespassing, but she resisted and assaulted two officers. She was taken into custody and charged with two counts of assault on a law enforcement officer, trespassing and destruction of property. No injuries were reported.

A man refused to leave a location in the 3500 block of South Jefferson Street after being asked to leave by property security August 19 at 9:39 p.m.

Officers arrived and attempted to arrest Jerry Swagerty, 56, no fixed address, when he resisted and tried to remove an officer’s gun. Swagerty was charged with attempt to disarm a law enforcement officer and drunk in public.

Crews arrived on the scene of a one-story, multi building storage facility with smoke showing from two storage units. The involved building had multiple interior and exterior storage units. Firefighters were able to quickly address a variety of access issues and extinguish the fire. There were no reported civilian or firefighter injuries.

The fire was discovered by a passerby who observed smoke emitting from one of the outside storage units and called 9-1-1. There were no working smoke alarms in the building.

Fire investigators determined that the fire was accidental in nature and started in one of the storage units. The cause of the fire was unattended lit candles too close to combustibles.

No one was displaced because of the fire. Red Cross services not required. Three exterior units sustained smoke and fire damage. Damages as a result of the fire were approximately $165,000.

The owner called police to report they discovered their stolen 2017 Honda Accord being driven in the area of Fairfax County Parkway and Terminal Road at 2:32 p.m. August 17.

Dwayne Anderson, 20, of Lorton, was charged with grand larceny auto theft, speed to elude, obstruction of justice, reckless driving and driving without a license.

Officers coordinated a traffic stop on a stolen 2020 Coleman trailer being driven through the area of I-395 and Edsall Road August 18 at 6:41 p.m.

Joshua Bekoe, 26, of Lorton, disputed his cab fare with the driver. Bekoe displayed a firearm, took property and ran away.

He was located by officers in the 6600 block of Springfield mall at 1:50 p.m. August 8 and charged with robbery and use of a firearm in the commission of a felony.