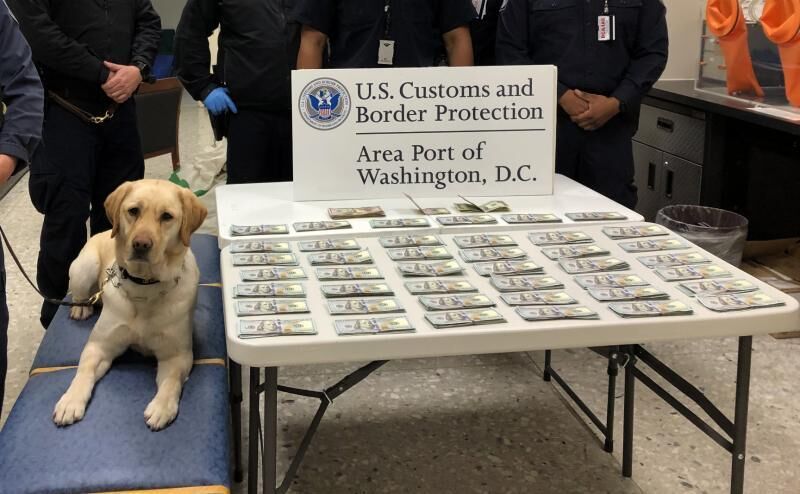 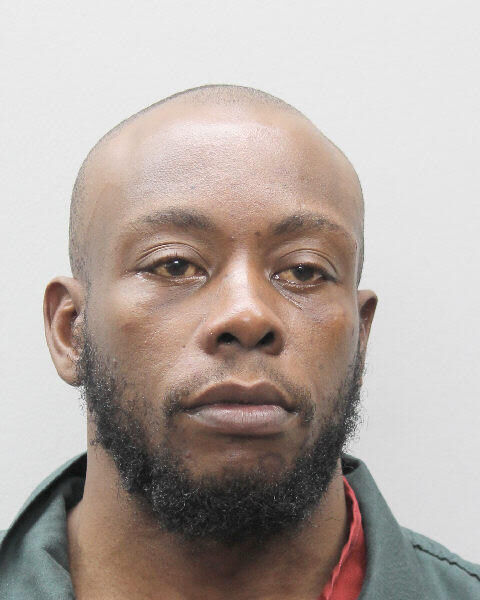 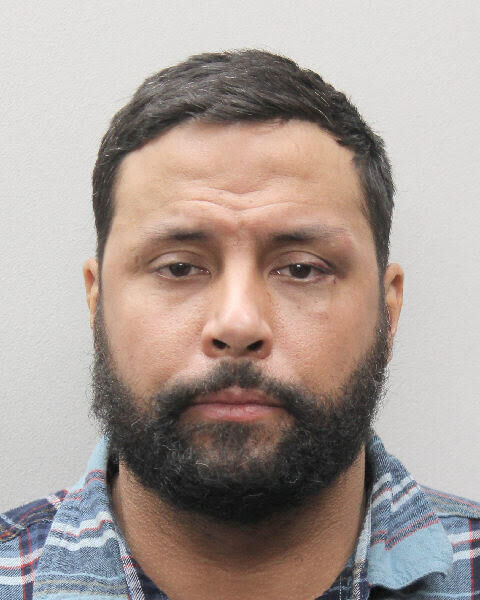 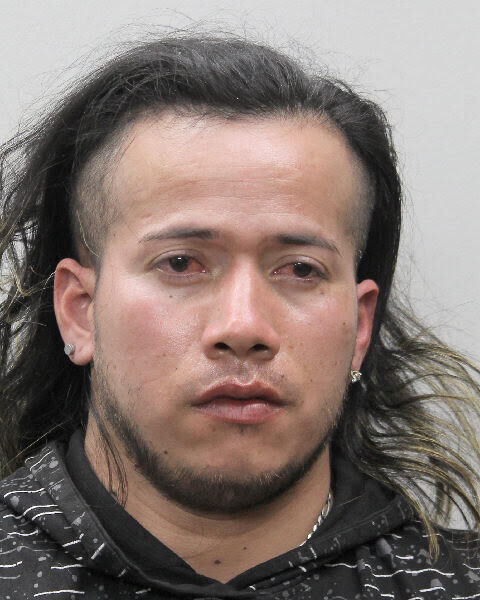 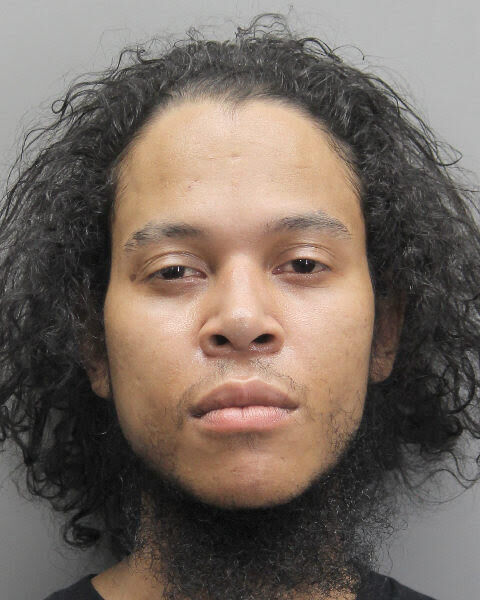 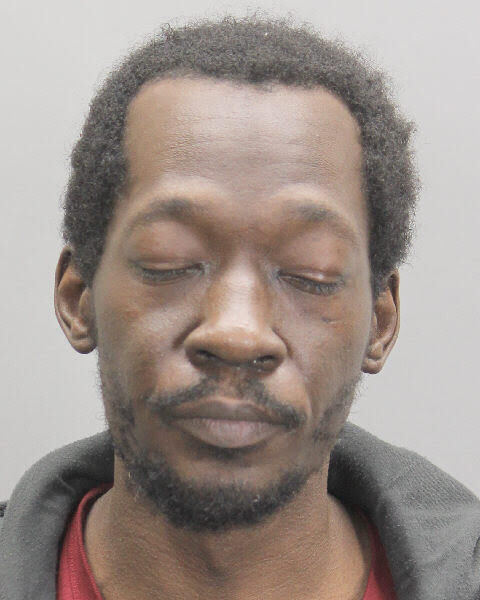 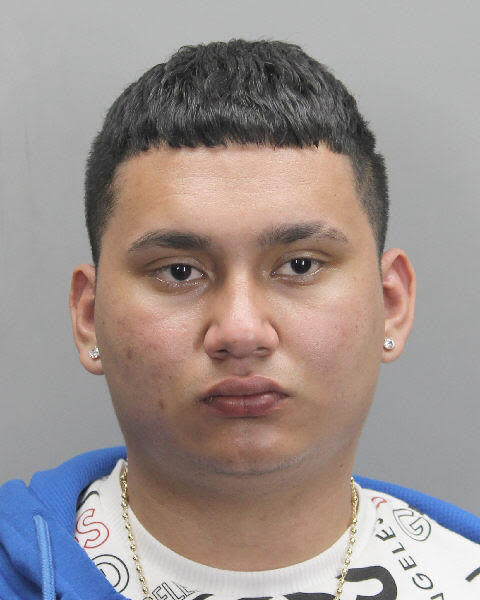 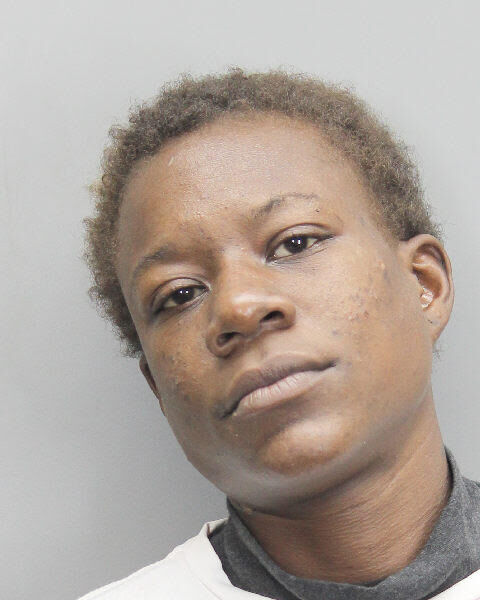 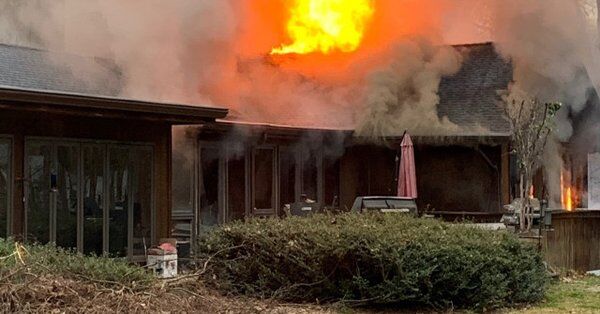 CBP currency detector dog Cato alerted to the man as he prepared to board his flight to Brussels. The man verbally reported to CBP officers that he possessed $15,000, then admitted to possessing $37,000 as officers prepared to examine his baggage. The man completed a FINCEN105 reporting $37,000. During that baggage exam, officers discovered a combined $43,409 in U.S. currency. Officers seized the currency and released the man.

CBP is not releasing the man’s name because he was not criminally charged.

CBP canines are highly skilled at a variety of detection specialties, such as narcotics, firearms, humans, agriculture, and currency.

“Customs and Border Protection’s canines are a vital component to our border security mission and demonstrate their exceptional skill every day to help enforce our nation’s laws and keep us safe,” said Keith Fleming, acting director of Field Operations for CBP’s Baltimore Field Office.

Consequences for violating U.S. currency reporting laws are severe; penalties may include seizure of most or all of the traveler’s currency, and potential criminal charges. CBP seized about $386,000 every day in unreported or illicit currency along our nation’s borders last year. Learn more about what CBP accomplished during "A Typical Day" in 2020.

Units from the Fairfax County Fire and Rescue Department were dispatched for a reported house fire in the 9700 Meadowlark Road in Vienna March 16 at approximately 6:04 p.m.

Crews arrived on-scene of large single-family home with heavy fire and smoke showing. A second alarm was requested. Firefighters worked diligently to get the fire under control. There were no civilian injuries. Unfortunately, one cat perished in the fire. One firefighter suffered minor injuries and was transported to a local hospital where they were later released.

Three occupants were home at the time of the fire. One of the occupants smelled smoke. Upon further investigation, the occupant saw smoke and fire coming from the basement. All occupants self-evacuated and called 9-1-1. Three dogs also escaped the fire unharmed.

Fire investigators determined that the fire was accidental in nature and started in the basement. The cause of the fire was combustible materials too close to the operating fireplace.

The Red Cross is assisting the seven occupants who were displaced because of the fire. Damages as a result of the fire were approximately $378,750.

The Alexandria Police Department is conducting a felonious assault investigation in the 200 block of West Glebe Road.

At approximately 11:20 p.m.  March 17, officers were dispatched to the 200 block of West Glebe Road for a possible shooting.  Officers located a 26-year-old male in the parking lot with a gunshot wound to his lower body.  The victim was transported to the hospital.  His injuries are not life-threatening.

The investigation is active and ongoing.  Anyone with information about the incident should call the police non-emergency line at 703-746-4444.

Officers responded and arrested Levis Guzman, 19, and Jose Ramirez, 30, both of Chantilly. They were charged with reckless discharge of a firearm, firearm possession by persons prohibited and drunk in public.

Officers responded to the 6000 block of Richmond Highway for a fight at 3:12 a.m. March 18, and determined a man had damaged property.

Officers attempted to arrest the man who threatened and fought with officers.

Darren McEwan, 34, was arrested and charged with three counts of assault on law enforcement, attempt to disarm officer, destruction of property and disorderly conduct. During the arrest, Samantha Carothers, 28, of Alexandria, attempted to stop the arrest of McEwan by biting and assaulting officers. She was charged with four counts of assault on law enforcement, two counts of obstruction and possession of schedule I/II narcotic.

One officer suffered a minor injury and was treated at the scene. Another officer was taken to the hospital for treatment of minor injuries.

Units from Fairfax County Fire and Rescue Department responded for a reported house fire in the 1900 block of Baton Drive in Vienna March 15 at approximately 4:30 p.m.

No one was home at the time of the fire. A passerby saw the fire and called 9-1-1. The home had working smoke alarms though they did not activate due to the location of the fire.

Fire Investigators determined that the fire was accidental in nature and started in a mulch bed. The cause of the fire is attributed to the spontaneous combustion of the recently added mulch.

No occupants were displaced as a result of the fire. Damages were approximately $25,000.

Fairfax County Fire and Rescue Department would like to remind residents that mulch is a flammable material. Mulch and wood chips are wood products which are continually decomposing, generating high temperatures. Spontaneous combustion can happen when a decomposing material generates enough heat to ignite without an outside source. Because of this, a large enough pile of mulch or chips can create sufficient heat to spontaneously combust. Mulch fires are more likely to start when the weather is hot and it has been dry for an extended time. Please keep in mind the below safety tips for mulch safety:

Officers were investigating a larceny in the 1800 block of Jeffersonian Dr. at 12:28 a.m. March 18 when Jason Earley, 44, of Vienna, displayed a knife and threatened them.

Officers arrested Earley and charged him with two counts of assault on law enforcement, obstruction of justice and grand larceny.

Alexandria man arrested after firing gun at another

Two men were involved in an argument at 9:40 p.m. March 14 in the 3600 block of South 14th Street when one of the men displayed a gun and fired it toward the other man.

Officers from the Fairfax County Police Special Operations Division responded to the scene and learned the man left the area.

Eric Haley, 36, of Alexandria, was located in a neighboring jurisdiction and charged with malicious wounding, use of a firearm in commission of a felony and assault.

Officers responded and arrested Lee Otis Hudson, 44, of Washington, DC, as he exited the building.

Hudson was charged with burglary, possession of burglarious tools, and served with a warrant from another jurisdiction.

Both went back into the home and officers were unable to contact them.

Members of the Fairfax County Police Special Operations Division responded and after several requests, the man and woman came out of the home unharmed. Lavend James, 33, of Maryland, was arrested and charged with brandishing, reckless discharge, possession of a firearm on certain property and domestic assault.