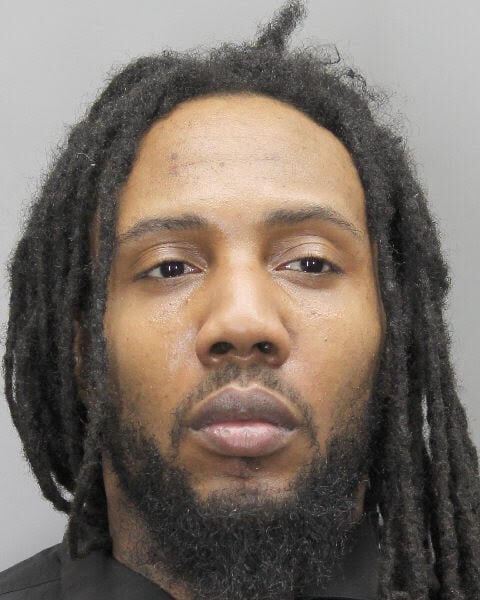 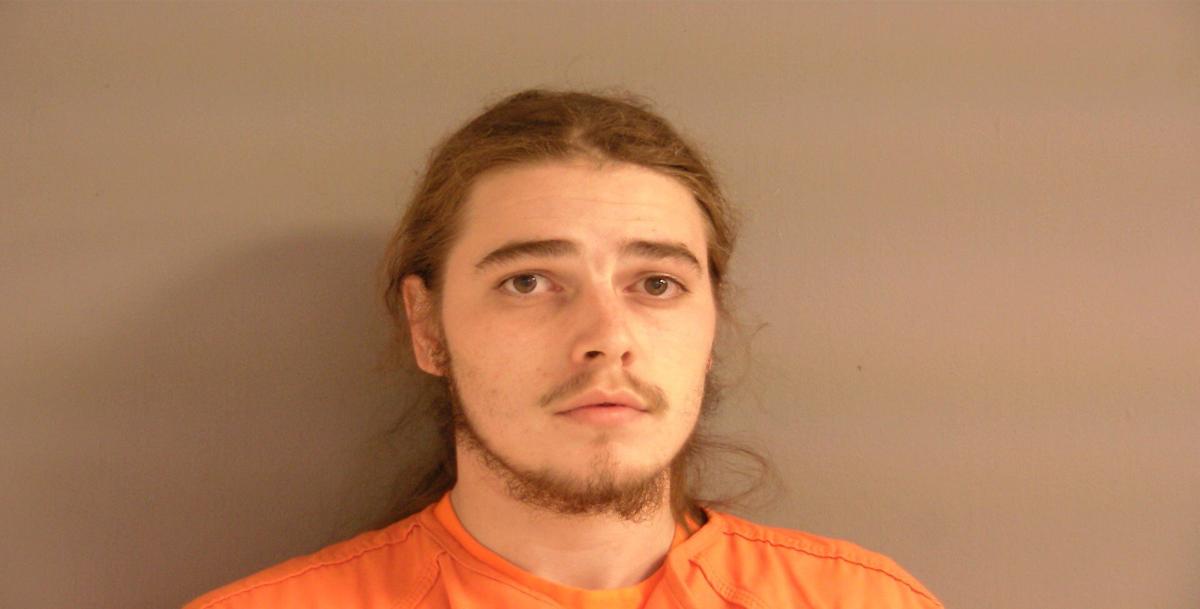 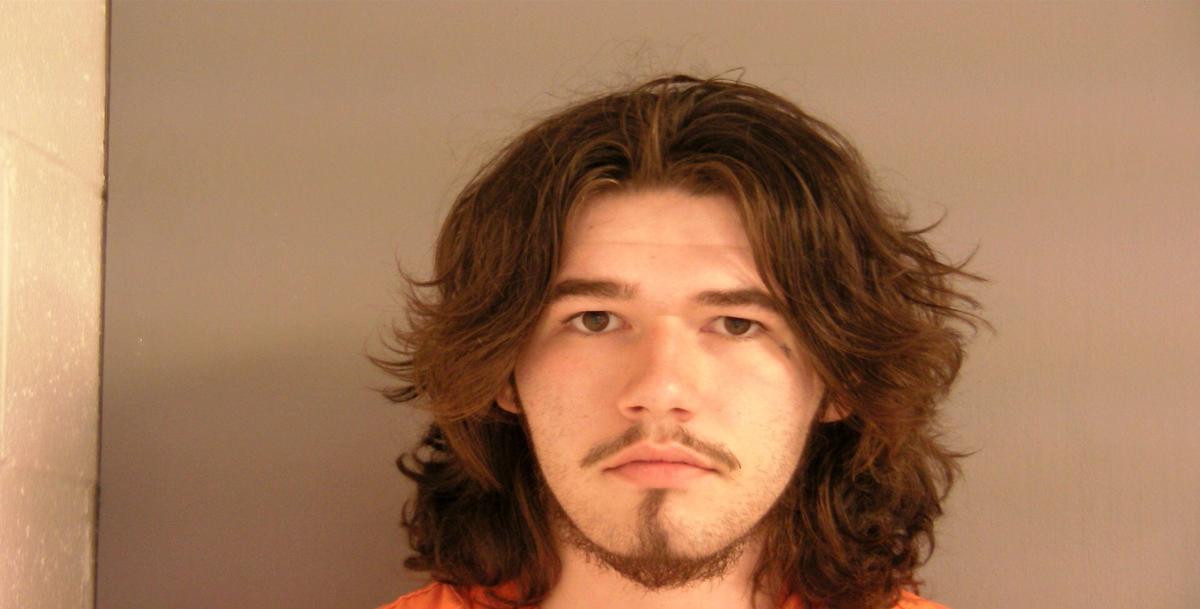 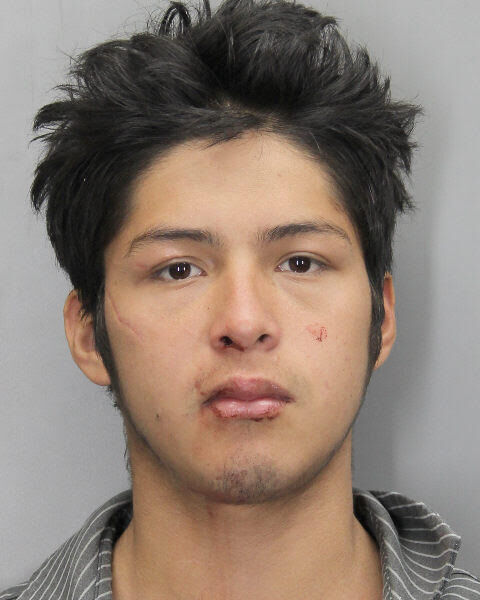 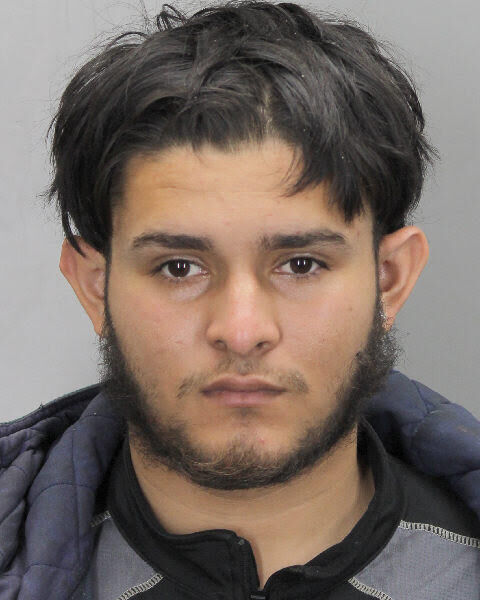 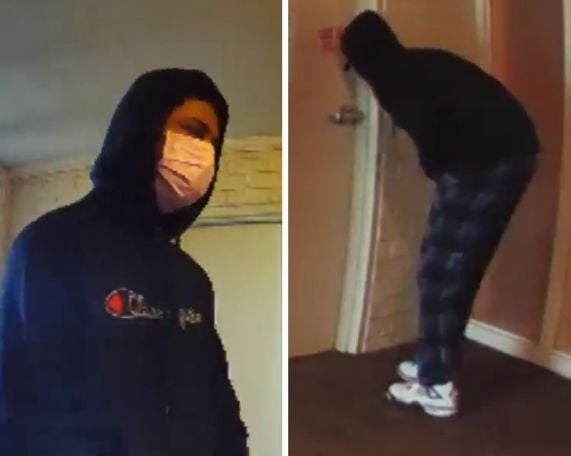 A doorbell camera captured pictures of the suspect, who has not yet been identified.

Detectives from the Fairfax County Police Department Major Crimes Bureau are asking for the community’s help identifying a man believed to be responsible for multiple incidents of exposing himself in an Annandale apartment complex.

Detectives later learned that earlier in that day, a woman encountered the man in the vestibule of an apartment building in the 7900 block of Dassett Court in Annandale. The woman locked herself into a storage closet after the man refused to let her leave the building. The woman was not physically harmed in that incident.

The man was again observed May 18 in a stairwell in the 7800 block of Dassett Court. A woman encountered the man who lunged at her and grabbed her before running from the area.

Officers from the West Springfield Police District have saturated the area attempting to identify the man responsible for these incidents.

The suspect has been described as a black man in his late teens to early 20s. He is approximately 6’ with a slim build. The suspect was wearing blue pajama pants pictured above in each case. Detectives are asking anyone with information about this suspect to please call the Major Crimes Bureau at 703-246-7800, option 3.

Tips can also be submitted anonymously through Crime Solvers by phone – 1-866-411-TIPS (866-411-8477). Anonymous tipsters are eligible for cash rewards of $100 to $1,000 dollars if their information leads to an arrest. If you would like to be contacted by a detective, please provide your contact information.

A 24-year-old cyclist has died following a crash that occurred June 3 just after 11 a.m. at the intersection of Telegraph and Franconia roads in the Alexandria section of Fairfax County.

Detectives from the Fairfax County Police Department Crash Reconstruction Unit have preliminarily determined that Fatima Del Carmen Alvarez Romero, of Alexandria, was on her bicycle and entered the crosswalk to cross Telegraph Road on the south side of the Franconia Road intersection. Alvarez Romero proceeded east through the intersection in front of a 2020 GMC Savanna which was traveling north on Telegraph Road and had a green traffic signal which resulted in the crash. Alvarez Romero was pronounced deceased at the scene. The driver of the GMC Savanna remained at the scene. Preliminarily, speed and alcohol are not factors in the crash. The investigation remains active and details of the investigation will be presented to the Office of the Commonwealth’s Attorney for review.

This is the second fatality involving a bicyclist in the county to date in 2021.

A business owner notified police someone was attempting to break into Hans Electronics at 8514 Richmond Highway May 28 at 12:44 a.m.

Alexandria man dead after being struck in Beacon Hill

Detectives from the Fairfax County Police Department Crash Reconstruction Unit continue to investigate a fatal crash that occurred June 3 at 1:13 p.m. at the intersection of South Kings Highway and Southgate Drive.

The driver of a 2017 Dodge Journey was traveling southbound on South Kings Highway, a posted 35 mile per hour roadway, and struck him. Virginia law, §46.2-924, requires drivers to stop for pedestrians at any intersection when the driver is approaching on a highway where the speed limit is not more than 35 miles per hour. The driver remained at the scene of the crash. Quinteros Alfaro was taken to the hospital where he was pronounced deceased. Preliminarily, speed and alcohol do not appear to be factors for the driver. The investigation remains active and details of the investigation will be presented to the Office of the Commonwealth’s Attorney for review.

Anyone with information about this crash is asked to contact our Crash Reconstruction Unit at 703-280-0543.

This is the 6th pedestrian fatality in the County to date in 2021.

Two victims were in an argument with known associates in the 7700 block of Spring Garden Drive June 2 at 7:24 p.m., when one of the men displayed a handgun and shot the two victims. Both victims, adult men, were taken to the hospital and remain hospitalized.

Detectives from the Fairfax County Police Department Major Crimes Bureau determined Daymion Frantz, 21, and Darryn Frantz, 20, both of Springfield, were involved in the shooting and obtained warrants. A lookout was provided throughout the Commonwealth for the suspects.

Jose Vides, 19, of Annandale, approached the victim in the 4200 block of Annandale Road May 29 at 4:16 p.m., asking for money . When the victim refused, Vides assaulted him.

The victim was taken to the hospital with injuries that were not life threatening. Vides was charged with malicious wounding, assault and robbery.

An officer saw a 2020 Toyota Camry speeding in the 1700 block of Anderson Road at 10:22 p.m. May 31 and attempted a traffic stop, but the driver refused, resulting in a pursuit.

The driver was eventually stopped by officers and Dijohn Bailey, 31, of Alexandria, was taken into custody. Bailey was charged with possession of schedule I/II drug, eluding police, reckless driving and driving on a revoked license.

Of the 14 individuals killed this year on Virginia highways, two were riding on motorcycles and eight were not wearing a seat belt. The statistical counting period began at 12:01 a.m. May 28 and ended at midnight May 31.

"I understand that most Virginians have been driving less in the past year. They may be feeling a bit green in the driver seat and their patience may be a bit short,” said Colonel Gary T. Settle, Virginia State Police superintendent. “But the rules of the road haven’t changed and safety on the roadways should be of paramount concern to everyone. This holiday weekend, as well as the entire year so far, have seen far too many people lose their lives on Virginia’s highways. Speeding, reckless driving and distractions are leading to tragedy. Every one of these actions is a choice, a choice that has left too many families in mourning. In addition, eight people made the choice not to buckle up, a simple action that could have saved their lives and kept a family whole. Virginia State Police urge all Virginia drivers to step up and make safe decisions when they get into their vehicles. You have the opportunity to break this devastating streak.”

This year, the Memorial Day Operation C.A.R.E. Initiative fell within the annual “Click It or Ticket” campaign. During the entire statistical counting period for “Click It or Ticket” and the Memorial Day weekend which ran from 12:01 a.m. May 24 through midnight May 31, Virginia Troopers cited 5,553 speeders and 1,818 reckless drivers and arrested 79 impaired drivers. In addition, 740 individuals were cited for seat belt violations and 281 felony arrests were made. Virginia State Police also assisted 2,302 disabled motorists.