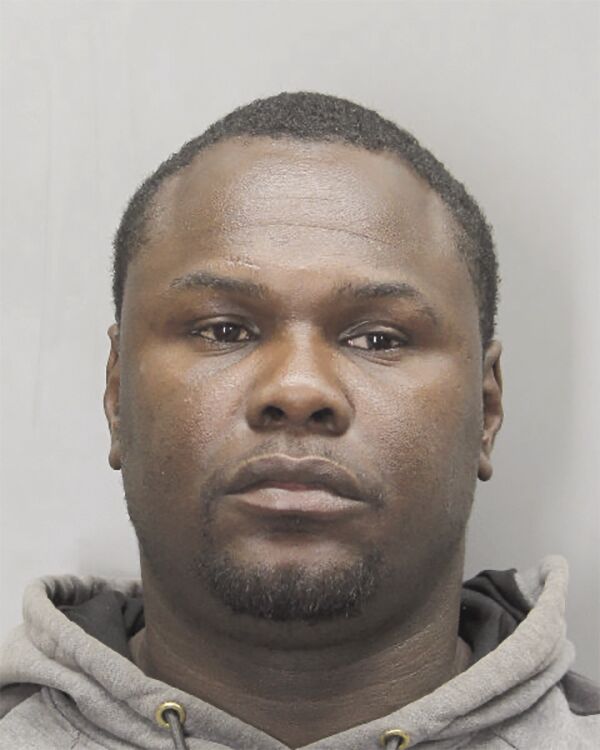 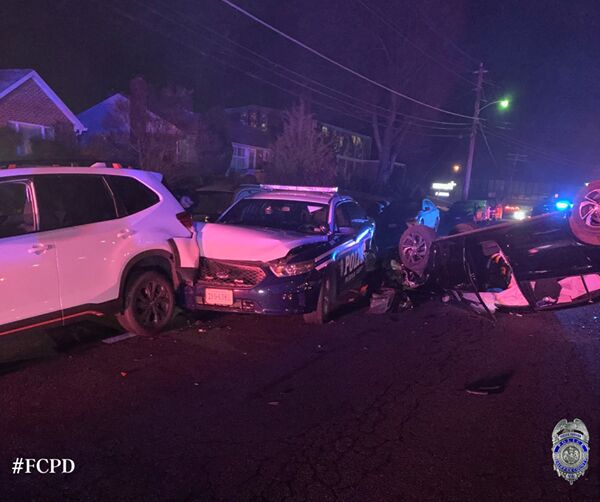 Everyone wants to get home safely. If you’re considering celebrating the holidays with alcohol, please remember to arrange for a sober ride home. You just might save a life. 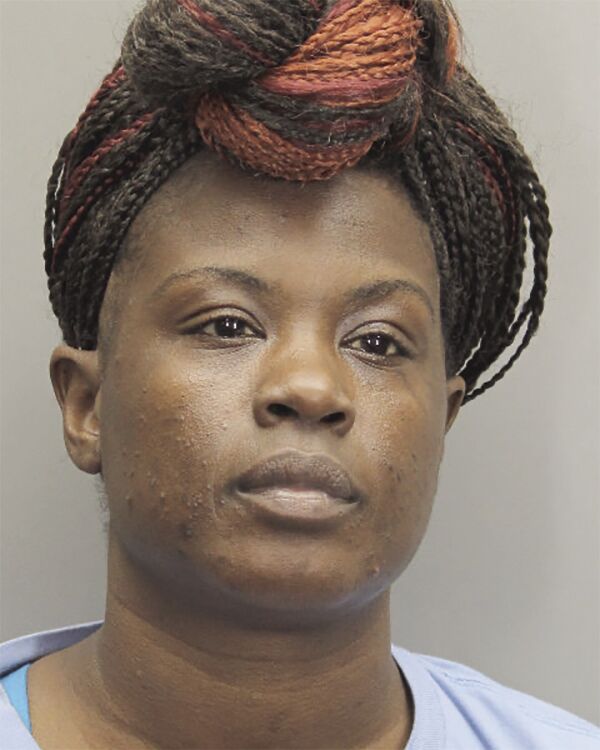 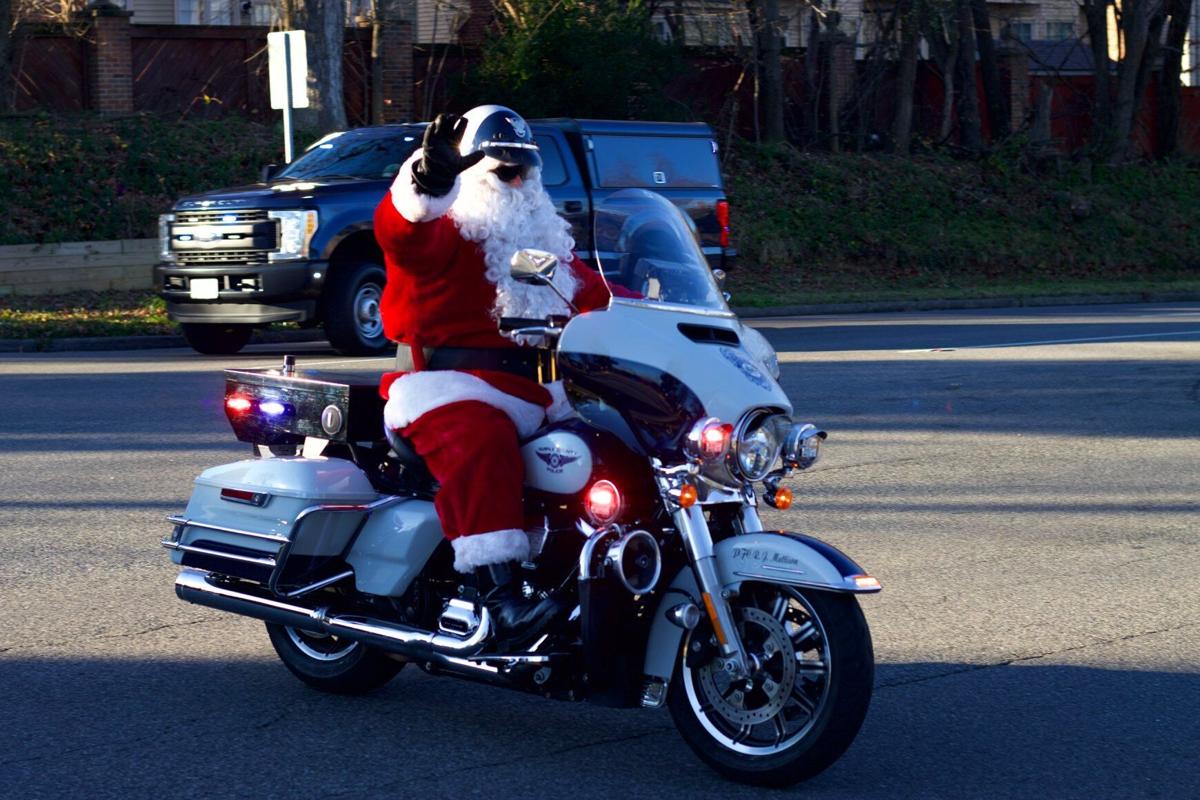 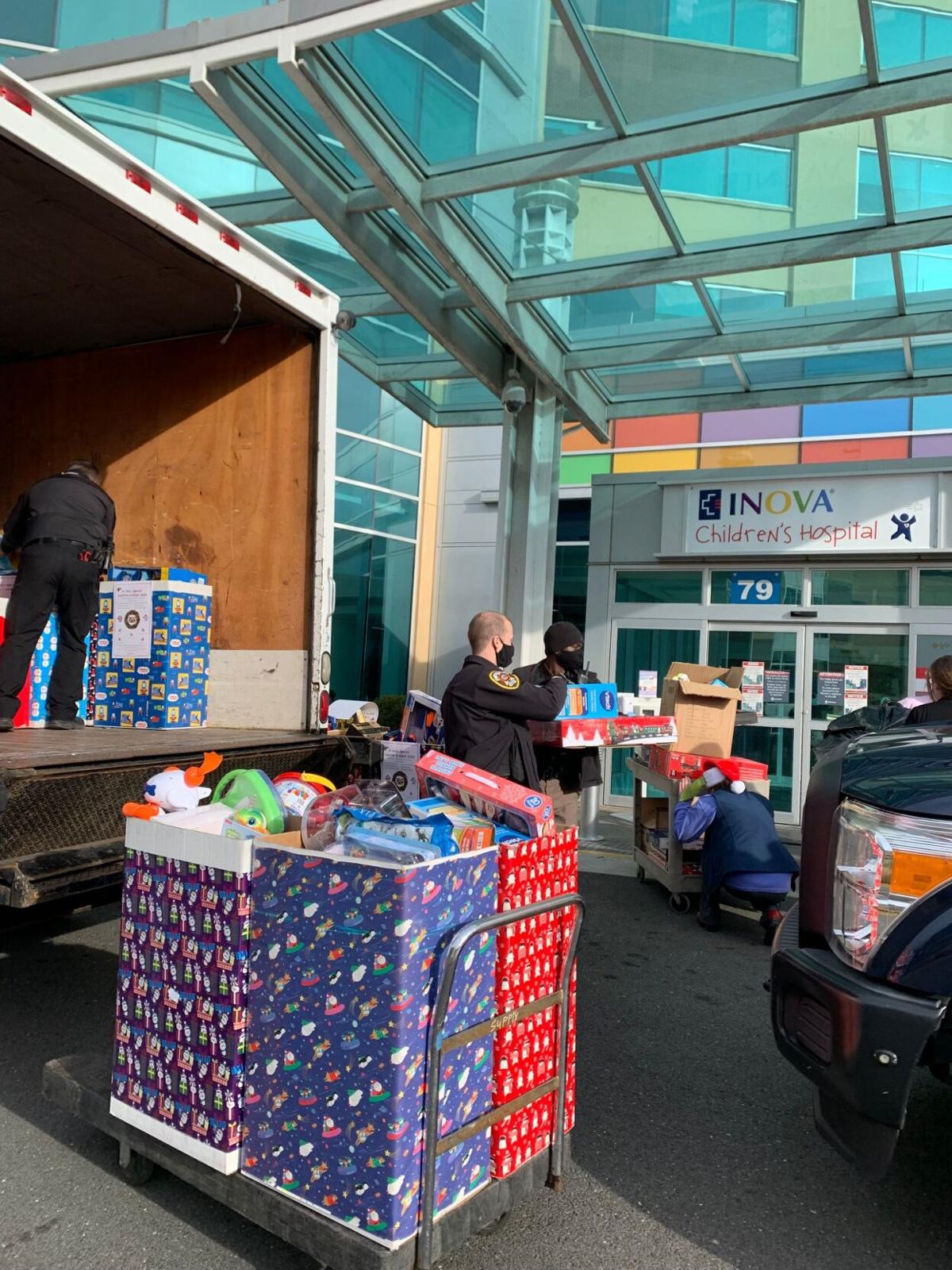 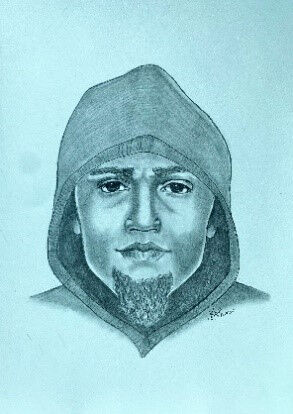 Sketch based off information from Nov. 27 assault. 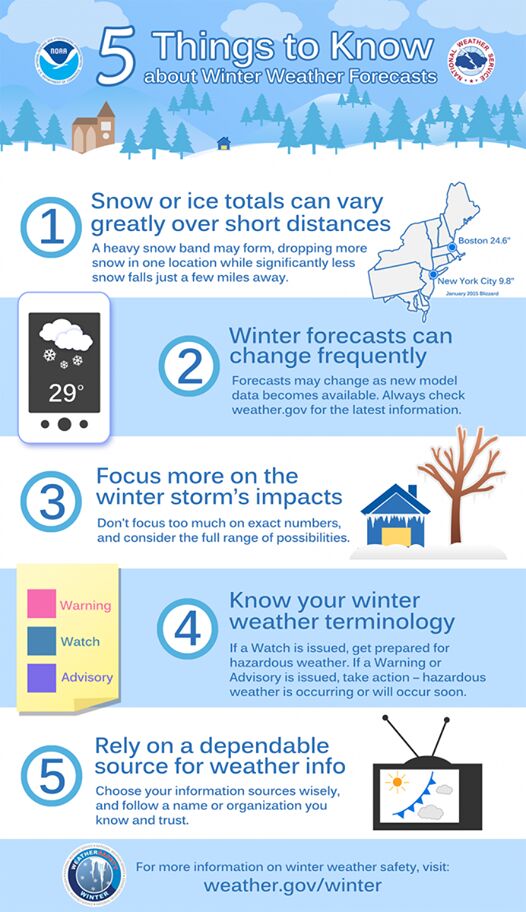 Are you prepared for winter weather? Take the time to visit Fairfax County’s Guide to Snow page at https://bit.ly/2WivPrt. Check out Virginia road conditions at www.511virginia.org or download the VDOT 511 app. Clear all snow and ice from the roof, truck and windows of your vehicle BEFORE you travel. Drive for conditions – slow your speed and increase traveling distance between you and the vehicle ahead of you. Use headlights and wear your seatbelt.

Detectives from the Fairfax County Police Department Major Crimes Bureau are investigating three reported assaults that have occurred over the past two weeks.

Detectives are exploring commonalities in all three cases to determine if they are related and are asking for public assistance in identifying a suspect(s). The suspect in each of the cases is described as a light skinned black or Hispanic male, between 5’10’’ and 6’0’’, in his 20s to early 30s.

A woman was in the hallway of a hotel at the 13400 block of Sunrise Valley Drive Nov. 27 around 7:30 a.m. when a man grabbed her from behind. The man covered her mouth, pushed her against a wall and assaulted her. She was able to yell for help and the man ran away. The victim suffered minor injuries.

A woman entered the common area of an apartment complex in the 13500 block of Virginia Randolph Avenue Dec. 3 around 8:50 p.m. A man approached her, implied he had a gun and demanded her personal property. The man took the property and ran away. The woman was not injured.

A woman was walking near the intersection of Centreville Road and Woodland Park Road Dec. 3 at 11:45 p.m. A man hit her with an object, moved her away from the sidewalk and sexually assaulted her. Personal property was taken before the man walked away from the area. The woman was taken to the hospital for injuries that were not life threatening.

Detectives are asking anyone with information about these events or who may be able to provide suspect information to please call the Major Crimes Bureau at 703-246-7800, option 3. Tips can also be submitted anonymously through Crime Solvers by phone – 1-866-411-TIPS (866-411-8477).

A child has died as a result of injuries from a crash that occurred around 7 a.m. Dec. 9 on Richmond Highway near Mount Eagle Drive.

Detectives from the Fairfax County Police Department Crash Reconstruction Unit have preliminarily determined the driver and sole occupant of a 2003 Ford Crown Victoria was traveling northbound on Richmond Highway when he lost control on an ice covered area of roadway. The car traveled into the southbound traffic lanes and crashed into a 2015 Hyundai Elantra.

The adult female driver and a child in the Elantra were taken to the hospital with injuries that were life threatening. The child later succumbed to injuries sustained in the crash. A teenage passenger in the Elantra and the driver of the Crown Victoria were also hospitalized with injuries that were not life threatening. Detectives are continuing to investigate whether speed, alcohol or drugs were factors in the crash.

Victim specialists have been assigned to ensure the victim’s family is receiving appropriate resources and assistance.

Officers were checking on a report of suspicious activity in the 4800 block of Fox Chapel Rd., Dec. 10 at 9:55 p.m. and saw two men run from an unoccupied home.

The men were located nearby and taken into custody. One of the men assaulted an officer after his arrest. Officers charged Tommy Bell, 40, of Maryland and Deon Hammond, 53, of Washington, D.C., with burglary. Additionally, Bell was charged with assault on a law enforcement officer.

A man died early Dec. 13 following a crash that occurred just before 7 a.m. near the intersection of Little River Turnpike and Duncan Drive.

Detectives from the Fairfax County Police Department Crash Reconstruction Unit have preliminarily determined that Dixon Joel Martinez Rodriguez, 27, of Falls Church, was the lone occupant and driver of a 2009 Chevy Impala traveling east on Little River Turnpike when the car left the roadway and hit a tree.

Rodriguez was pronounced deceased at the scene. Detectives are continuing to investigate whether speed, alcohol or drugs were factors in the crash.

A woman entered the store and pepper sprayed the clerk, as well as a witness, which allowed the man and woman to walk away from the store.

Officers located the two nearby and charged Olympia Dade, 38, of Alexandria with malicious injury by caustic substance and Christopher Holloway, 36, of Manassas with false identification to avoid arrest and drunk in public. He was also served with warrants from another jurisdiction.