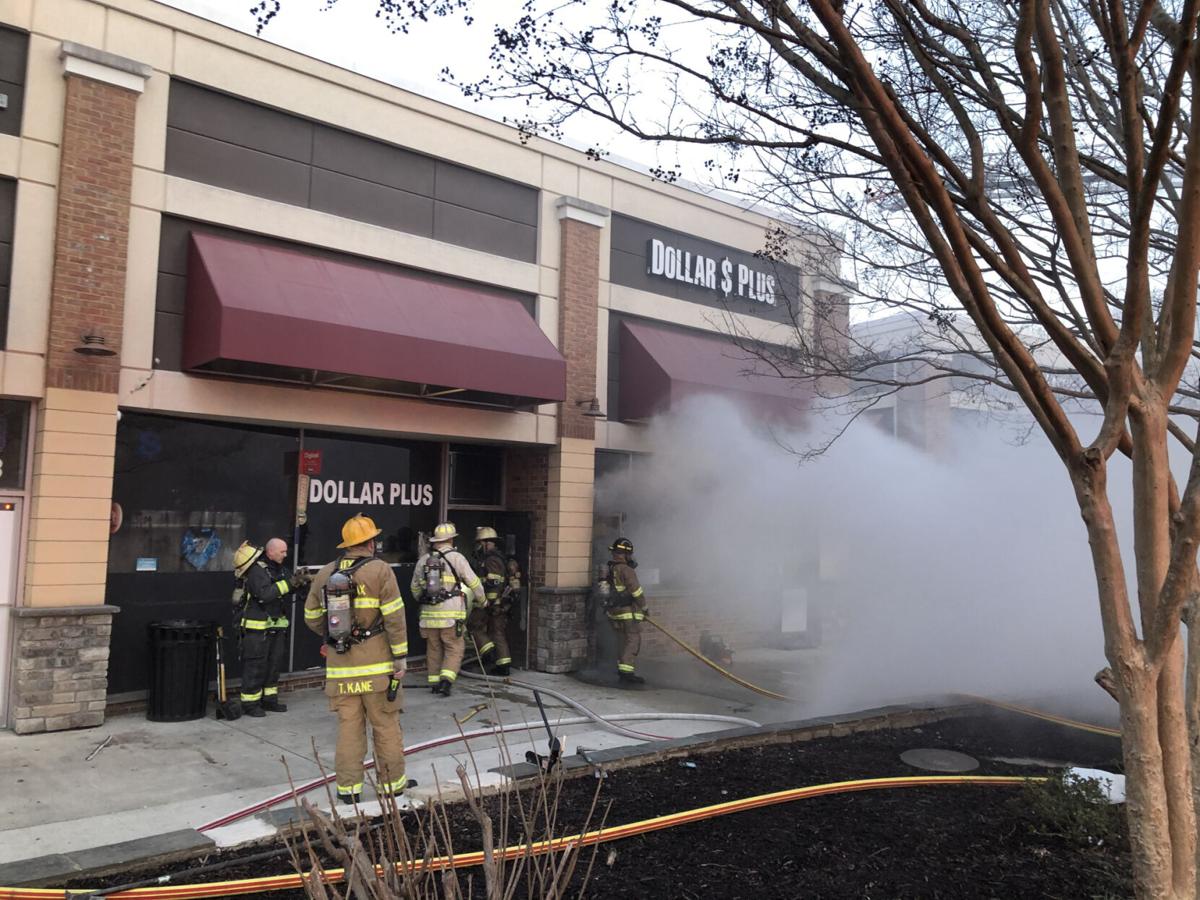 The building was in a one-story strip shopping mall in Annandale. 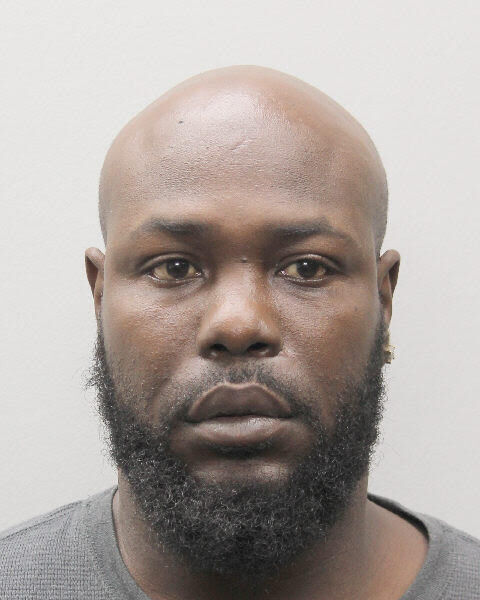 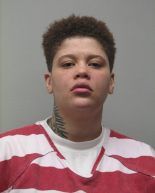 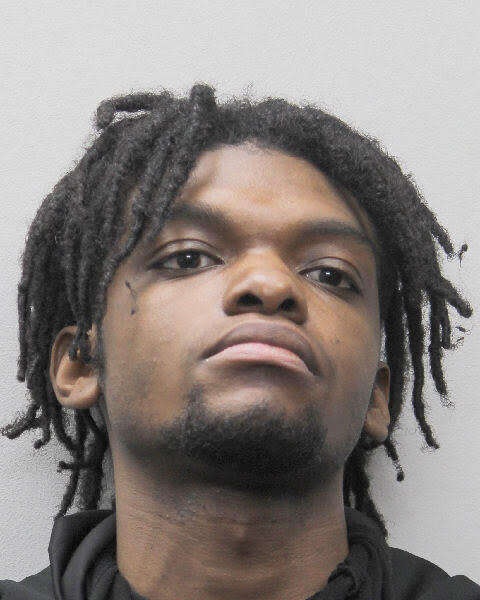 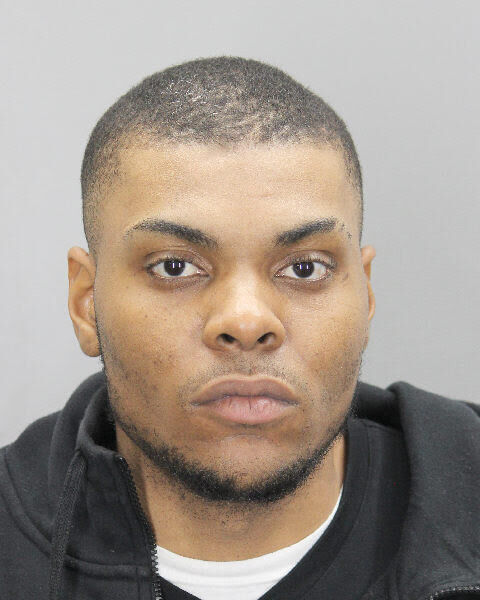 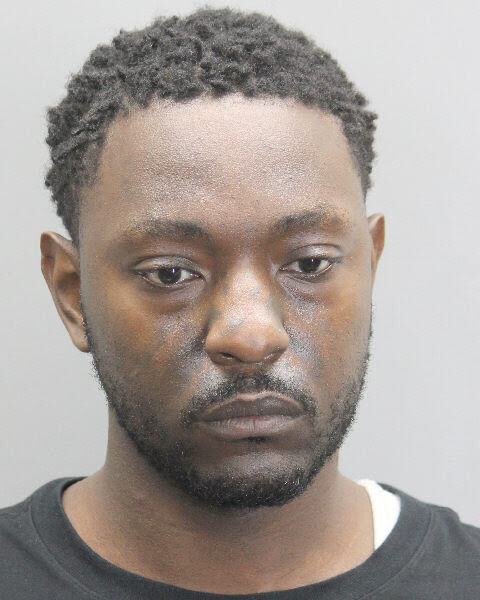 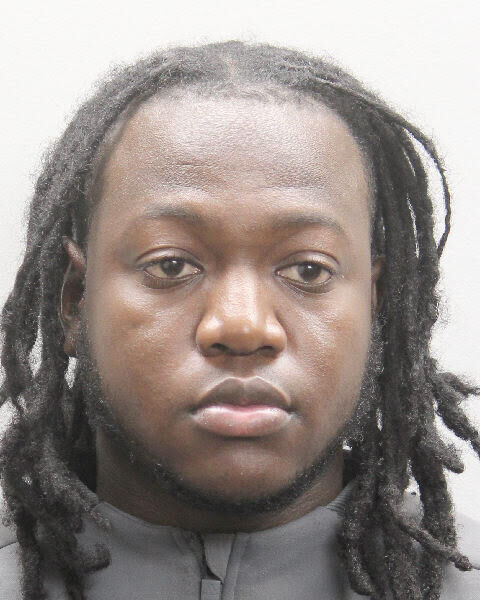 Crews arrived on the scene of a one-story, strip shopping center with no smoke or fire visible. Upon looking through the glass door of the store, thick black smoke was noted with the door being warm to the touch. Firefighters made entry and quickly extinguished the fire. Fire was contained to the store though there were smoke conditions in adjoining stores. They rapidly cleared the smoke from those stores. There were no reported civilian or firefighter injuries.

There were no occupants in the store at the time of the fire. The owner of the store was alerted to the fire through his security alarm system. He used his cellphone to access the security camera and discovered a fire inside the store. The owner contacted his security monitoring company who then reported the fire.

Fire Investigators determined that the fire was accidental in nature and started on the sales floor. The fire was caused by an electrical event in a power strip.

No one was displaced because of the fire. Red Cross assistance was not needed. Health inspector was requested as several occupancies were restaurants. Damages as a result of the fire were approximately $100,000.

At 9:01 a.m. April 4, a Virginia State Police trooper observed a motorcycle traveling at an excessive rate of speed on I-495. LIDAR recorded a speed of 124 mph in the posted 55 mph zone. The trooper pulled in behind the motorcycle and activated his lights and sirens in an attempt to stop the vehicle. But the motorcycle sped away even faster and a pursuit was initiated. As the motorcycle approached the Woodrow Wilson Bridge, the trooper terminated the pursuit.

At 10:30 a.m., state police received a call of a two-vehicle crash in the southbound lanes of I-95 at the 162 mile marker. When troopers arrived on scene, they recognized the motorcycle as the one pursued earlier. Based on witness statements, the motorcycle rear-ended a Toyota Tacoma pickup truck. The impact of the crash caused the motorcyclist to be thrown from the vehicle and the motorcycle to catch fire.

The troopers administered First Aid to the motorcyclist, Lorrence M. Thompson, 30, of Calumet City, Ill., but he succumbed to his injuries at the scene.
The driver of the pickup truck was transported for treatment of minor injuries.
The crash remains under investigation.

A 29-year-old woman was arrested after an hours-long barricade April 4 in a Reston apartment community.

Beginning at 4:51 p.m., officers responded to the 2200 block of Stone Wheel Drive to investigate a domestic assault. Officers determined Iesha Walker assaulted a family member and obtained a felony domestic assault warrant. When officers went to serve the warrant, they learned that Walker was in another apartment nearby and attempted to contact her when she barricaded herself inside the apartment. Walker then made threats to burn the building, harm the two people inside, and shoot any officers who entered the apartment.

Fairfax County Police Department Special Operations Division and crisis negotiators responded to the apartment and attempted to de-escalate the situation over the phone. As Walker continued to make threats to harm an occupant inside the apartment, officers from the Special Operations Division forced entry in order to preserve the sanctity of life. The family member and acquaintance were safely removed from inside the apartment and Walker was taken into custody. While Walker was taken into custody, she assaulted several officers. She was charged with assault against a family member third offense, threats to bomb or burn and eleven counts of assault on law enforcement. She remains held without bond at the Fairfax County Adult Detention Center.

Worker dies after falling from tree

A 45-year-old man working as a contractor for a tree service company died after falling from a tree he was cutting at a home in the 6500 block of Rivington Road in Springfield.

Officers responded to the home at 2:24 p.m. April 5 when it was reported that Mauro Cruz Cortes, of Culpepper was 40-45 feet above the ground cutting off tree limbs. He was secured to a tree limb that he was standing on, when that limb broke and he fell to ground. Rescue personnel pronounced him deceased at the scene. Detectives from the Fairfax County Police Department Major Crimes Bureau responded and are continuing their investigation in partnership with officials from the Virginia Occupational Safety and Health Administration.

The Office of the Chief Medical Examiner is conducting an autopsy to confirm cause of death. Preliminarily, detectives believe this was an accident. No other injuries were reported as a result of this incident.

Two men have been charged in connection with the fatal motorcycle crash that occurred March 13 at Jeff Todd Way near Mill Towns Court.

Based on physical evidence and witness accounts at the scene, detectives from the Fairfax County Police Department Crash Reconstruction Unit confirmed their preliminary finding of excessive speeding. The facts and circumstances were presented to the Office of the Commonwealth’s Attorney last week.

The operator of the Kawasaki motorcycle, Joseph Martinez, 25, and the driver of the Chevy Camaro, Steven Burch, 29, both of Fort Belvoir, were charged with reckless driving. Martinez and Burch were released on summonses and are expected to appear in court in May.

Detectives are extremely grateful for the tips and witness accounts that helped to further the investigation.

A woman reported that a family member pointed a gun at her while inside her home in the 3800 block of Scibilia Dr. March 31 at 7:43 a.m.

Officers responded and arrested Noe Ametchi, 20, of Fairfax. He was charged with brandishing and domestic assault. No injuries were reported.

Units from Fairfax County Fire and Rescue Department and the City of Alexandria Fire Department, were dispatched for a reported apartment fire in the 5900 block of Richmond Highway in the Huntington area of Fairfax County March 27 at approximately 5:05 p.m.

Crews arrived on the scene of an eight-story, high-rise apartment building with no smoke or fire visible. Upon investigation, firefighters located an extinguished fire in the kitchen of one apartment. The fire was extinguished when the fire sprinkler system activated. There were no reported firefighter or civilian injuries.

Three occupants were home at the time of the fire. A child discovered the fire and alerted her father who then tried unsuccessfully to extinguish the fire with a towel. The occupant then called his roommate who called 9-1-1. Smoke alarms were present, and it is unknown if they sounded.

Fire Investigators determined that the fire was accidental in nature and started in the kitchen of the apartment. The fire was caused when an air fryer sitting on the electric stove top ignited after a burner on the stove was accidentally turned on.

Four occupants were displaced because of the fire. Red Cross assistance was offered and declined. Building management was assisting the displaced occupants. Damages as a result of the fire were approximately $25,000.

An officer located a stolen semi-truck and a passenger van April 1 at 5 a.m. on I-66 at Nutley St. The vehicles were recently involved in a carjacking in another jurisdiction.

The two vehicles were stopped, and several people were taken into custody. One person ran from the scene and was not immediately located. The victim of the carjacking was in one of the vehicles and taken to the hospital for treatment of minor injuries.

The Alexandria Police Department has identified Chip Rodney Daniels, 39, of Tyler, Texas as the suspect who was arrested for driving a vehicle into a business in the 2900 block of Richmond Highway in March.

At approximately 2:30 p.m. on March 22, officers arrived at the location to find damage to the storefront.  Witnesses told officers a man drove his vehicle into the store, backed out, then drove away.  Daniels was arrested on unrelated charges in North Carolina on March 26.  He is now awaiting extradition to Alexandria to face charges including hit and run, destruction of property, reckless driving, misdemeanor assault and battery and other charges.