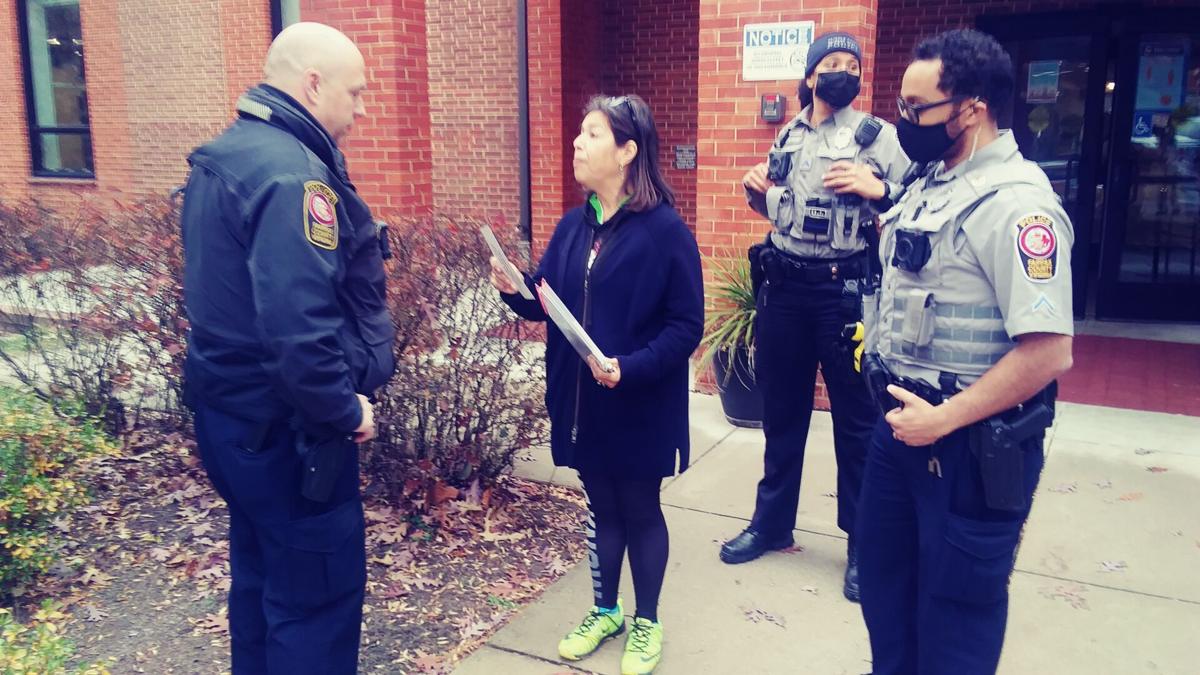 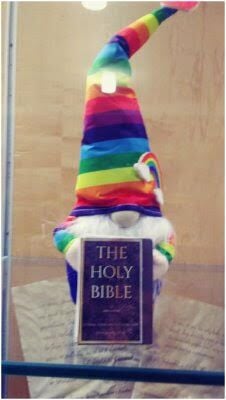 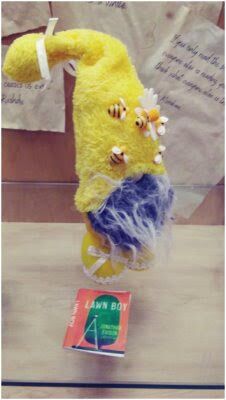 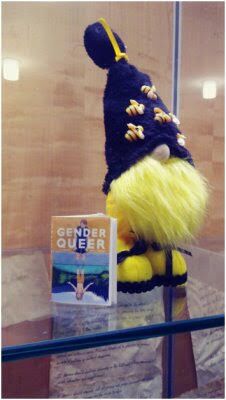 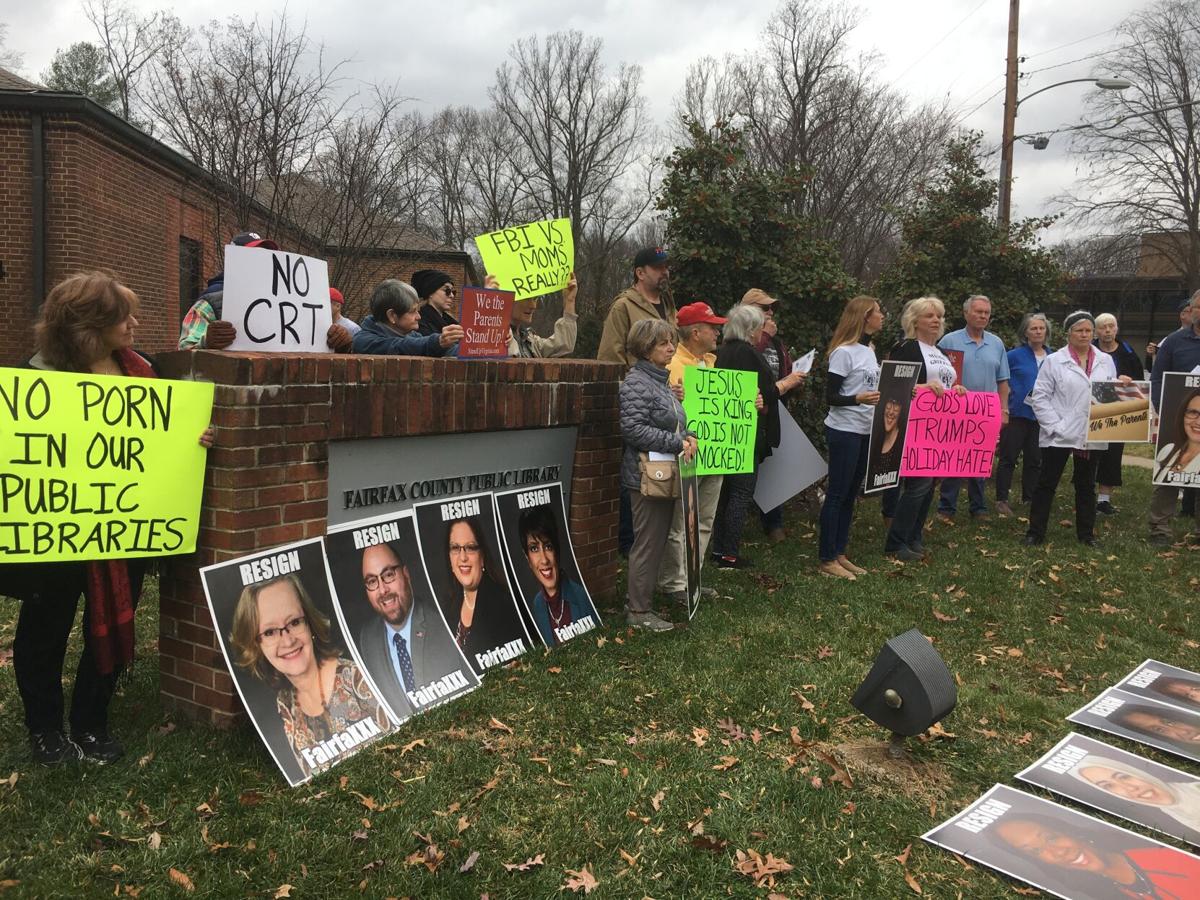 Approximately 60 parents gathered outside the Dolley Madison Public Library in McLean December 11 to protest a display that had been removed earlier in the week.

Library employees were directed to remove the display after citizen complaints about the content. The display, dubbed “Holiday Hate” in an email from a McLean resident to county officials, included gnomes next to the books, “Lawn Boy” and “Gender Queer” along with the “Holy Bible” in the hands of a third gnome. Pieces of paper with handwritten quotes from Salman Rushdie’s “The Satanic Verses” and other books were pinned at the back of the display, according to witnesses.

By the time both Springfield District Supervisor Pat Herrity and Dranesville District Supervisor John Foust reached out to library officials, they were told the issue was being looked into. “After reviewing the pictures included in the email, I understood why the constituent objected,” said Foust. The display was removed a couple of hours later.

Several residents said that they thought the display was very carefully thought out to include the detail of bees in the bonnets in some of the gnomes, and a rainbow hat on the gnome holding the Bible.

“This is a community issue here in McLean with this activist librarian,” said Andrea Forti, a 32-year resident of McLean. “I feel like she’s poking McLean parents in the eye. She’s pushing her social, sexual programming agenda on the children and families of McLean. As a parent and a citizen, I am alarmed and I do not appreciate it.”

“The Dolley Madison holiday reading display was intended to highlight the freedom to read and the fact that many library patrons have more time during the holidays to do so,” said Fairfax County Public Library Director Jessica Hudson in a statement. “It was not the intention of staff to create a display that could be construed as offensive.”

“Intentionally pairing the Bible with these books seemed to be a provocative act of needling or mocking the people who object to the books in the library in the first place,” said Jeff Shapiro, a 13-year resident of McLean.

“I think this display is a violation of the One Fairfax policy in both the letter and the spirit. It is not inclusive when you mock the belief of others,” Shapiro said. “The county should be going for common ground, not isolating some religions or groups at the expense of others. They don’t get to pick and choose who’s included in their inclusiveness. You can’t make it inclusion for some and have the government say who’s in and who’s out. As a county government for all, it’s their job to stay out of the disputes but instead find the common ground among us. They’re taking sides against their own policy. When the groups disagree, they (the county) needs to stay out. This is the opposite of what one Fairfax is all about.”

Shapiro also said he felt the objection to the books was one of common decency. “The books are not an LGBTQ issue in my opinion. One of the books portrays adult/child sex in an inappropriate light,” he said.

The books have been drawing national attention since before late September when Stacy Langton, a Fairfax parent, had her mic turned off as she read excerpts and showed photos from the books at a school board meeting. Just last week, the books were among 100 books identified as containing obscene content by parents in North Carolina who have filed nine separate criminal complaints with the Wake County Sheriff’s Office against the school district in Wake County.

Fairfax Times reached out to the library to interview those who put together the display, but library officials declined the request.

Excellent article. Other news outlets try to suppress this news.