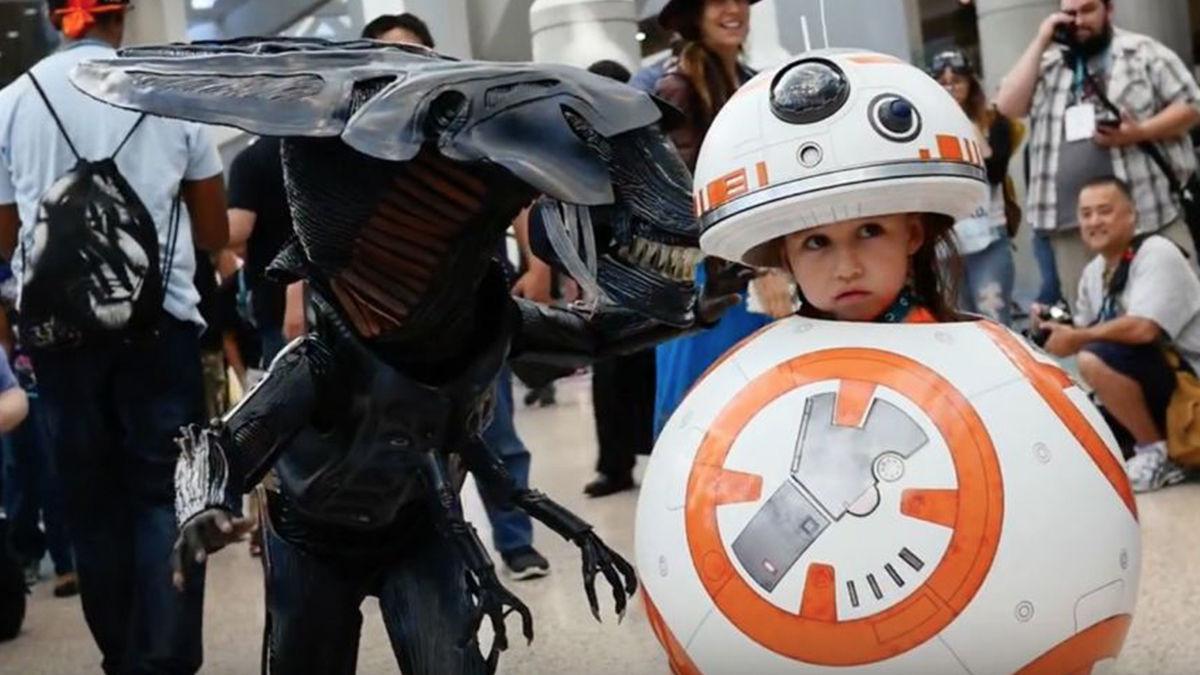 Education and fun are available in spades at the Museum of Science Fiction’s Escape Velocity convention – Sept. 1-3 at the Marriott Wardman Park Hotel. (Space shuttle, kids cosplay, and workshop photos) 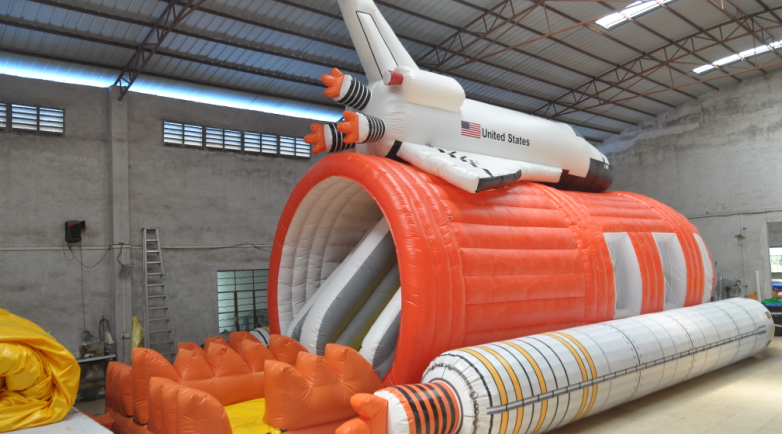 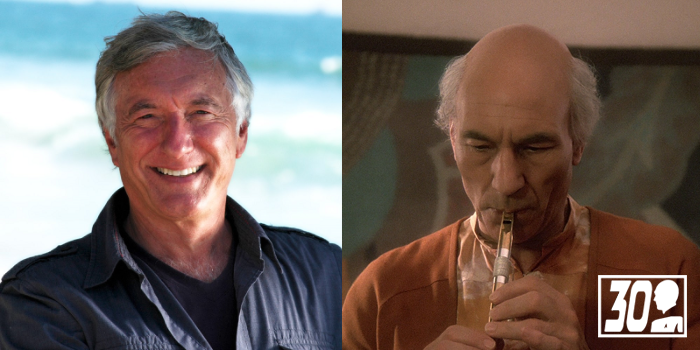 Famous ‘Star Trek: The Next Generation’ writer Morgan Gendel one of many guests to appear at this year’s convention.

Education and fun are available in spades at the Museum of Science Fiction’s Escape Velocity convention – Sept. 1-3 at the Marriott Wardman Park Hotel. (Space shuttle, kids cosplay, and workshop photos)

Famous ‘Star Trek: The Next Generation’ writer Morgan Gendel one of many guests to appear at this year’s convention.

This weekend, the 2nd annual Escape Velocity Sci-Fi convention is held at the Marriott Wardman Park Hotel in Washington, D.C., uniting comic book nerds, Sci-Fi lovers, and STEAM (Science, Technology, Engineering, Art, and Math) enthusiasts from all across the area.

Presented by the Museum of Science Fiction, this event combines the fun of Science Fiction and Fantasy “fandoms” and comic book conventions with the vital importance of science education. At the height of such pop culture phenomena as comic book movies dominating the box office and the continued success of the “Star Wars” and “Star Trek” franchises, coupled with the rising need of a population that understands science and technology, Escape Velocity is not to be missed.

“It is a perfect vehicle to continue the museum’s educational mission and develop programming before we have a physical facility,” said Executive Director of the Museum of Science Fiction Greg Viggiano. “If kids are exposed to these really interesting, really fun, really entertaining concepts – whether it be in science, technology, engineering, possibly even math – they may pay more attention and a good part of them may actually show interest in careers in those fields.”

Major highlights of this year’s convention that fans anticipate include guest speakers like musician Thomas Dolby (“She Blinded Me With Science”), actor Cas Anvar (“The Terminal,” “Source Code,” “Argo”), Lindsay Bartleson of Geek Diva Cosplay, and Assistant Research Scientist Dr. Regina Caputo (NASA, University of Maryland), among many others.

One other notable guest speaker is screenwriter Morgan Gendel of “Star Trek: The Next Generation” fame. Gendel will be appearing to celebrate the 30th anniversary of the premiere of “Star Trek: The Next Generation,” as well as to discuss his Hugo Award-winning episode “The Inner Light,” which star Patrick Stewart – Captain Jean-Luc Picard in the series – has said is his favorite.

Additionally, Escape Velocity 2017 features cosplay competitions where fans can embody their favorite Sci-Fi or comic book characters, interactive STEAM activities for the kids, as well as fun events for the adults like late-night movie screenings and a discussion panel about brewing beer in space.

“There’s some concern that the STEM pipeline in this country – and in other countries – is starting to dry up,” explained Viggiano. “Therefore, it’s really important to get kids interested in these areas that we need people focusing on and developing careers [in] so we don’t have a problem later on with labor, innovation and economic growth.”