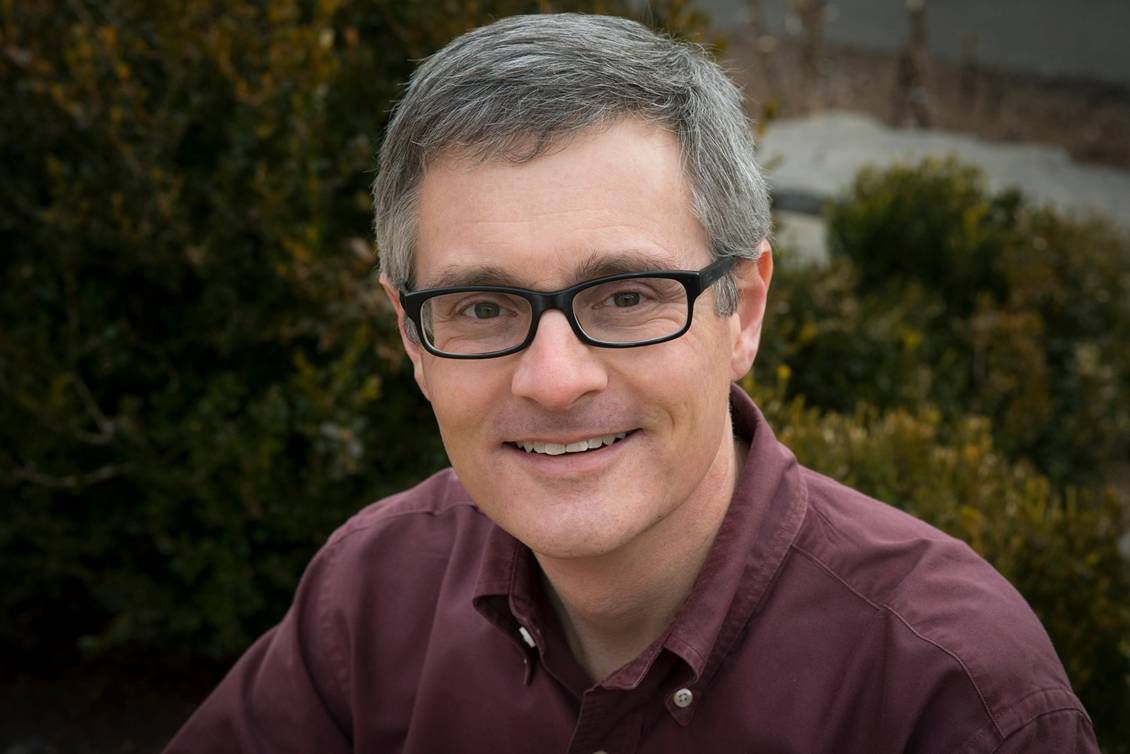 Art Taylor, an award-winning writer of mystery and crime fiction and professor at George Mason University, will moderate a panel of fellow writers during Mason's 2015 Fall for the Book Festival, which takes place Sept. 27 to Oct. 3 at venues throughout the area. 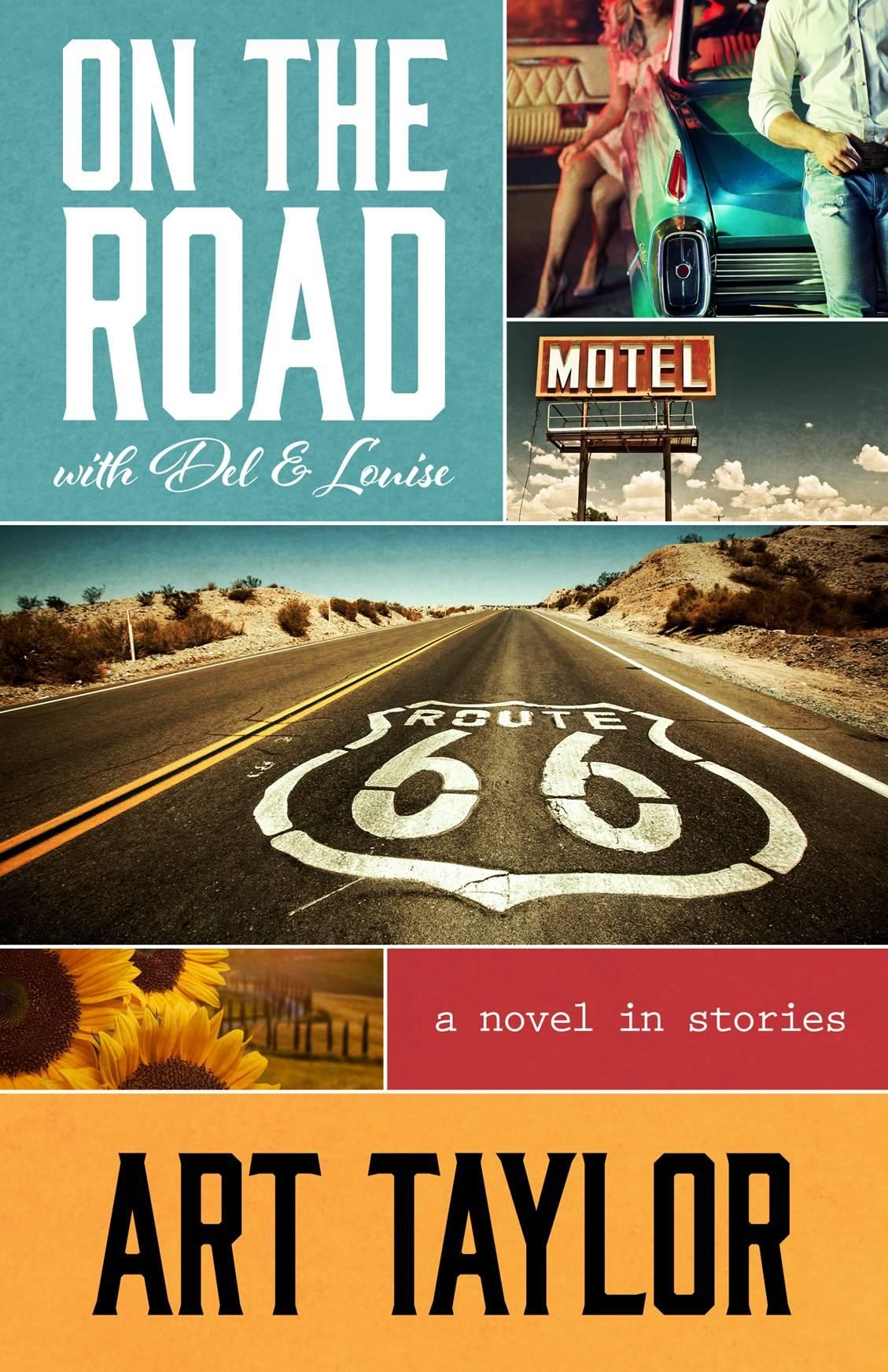 Art Taylor, an award-winning writer of mystery and crime fiction and professor at George Mason University, will moderate a panel of fellow writers during Mason's 2015 Fall for the Book Festival, which takes place Sept. 27 to Oct. 3 at venues throughout the area.

Looking back, it seems inevitable that Art Taylor would become a mystery writer with a distinct bent for detective stories and crime capers.

Admitting that it now sounds like a “cliché,” Taylor, whose first novel – "On the Road with Del & Louise: A Novel in Stories” – was released Sept. 15, recalled that his favorite childhood reading was the “Nancy Drew” and “Encyclopedia Brown” mysteries. “The Hardy Boys not so much.”

In first grade, he told his teacher that he would write a book.

Nancy Drew, especially, he said, remains a “pivotal” figure in his own writing and teaching. He enthused, “She’s such a vibrant character … attractive, witty and strong-willed. … It’s an education how the character changes over time.”

Taylor, a youthful 47, looks more like the bespectacled, scholarly professor of creative writing, composition and literature at George Mason University that he is. Delve a bit deeper and you also find someone whose mind is permeated with mystery and crime-related mayhem.

“On the Road with Del & Louise” is his first novel, but Taylor – a Yale University graduate with a master's degree from North Carolina State University and a master's in fine arts from George Mason – has an extensive body of work and a well-established career as an award-winning short story writer, book critic and blogger.

His stories also were twice named finalists for the Anthony Award, named for Anthony Boucher, a founder of Mystery Writers of America.

A regular reviewer for The Washington Post’s “Book World,” concentrating on mysteries and thrillers, Taylor – who in past years helped to coordinate marketing for Mason’s annual Fall for the Book Festival – also contributes frequently to Mystery Scene Magazine and blogs at Art and Literature and Criminal Minds. In 2010 he was named to the editorial board of the North Carolina Literary Review.

Though mystery/crime fiction is his preferred genre, Taylor emphasized that the core of his writing is “relationship related.” Set against specific contemporary social and economic backdrops – like the 2008 recession and real estate bubble – relationships and questions of morality, he said, “drive everything that happens.”

“On the Road with Del & Louise: A Novel in Stories” revolves around the picaresque escapades and complex romantic relationship of Del, “a small-time crook with a moral conscience,” and “brash and sassy” Louise, who starts as Del’s holdup victim and becomes his lover and accomplice.

Looking for “stability” and “a fresh start and an honest life,” instead what they stumble toward are “escalating temptations” and “ever steeper challenges.”

The book, described as mingling screwball comedy, domestic drama, caper tale and whodunit, is structured as six separate but linked stories with shifting light and dark tones. Though each story could be read independently, Taylor cautions that the narrative arc would be lost if read that way.

“Each one is a building block that changes the relationships over time. … There is a thread. … Each story ups the ante … brings them where they want to go,” he explained.

Taylor emphasized that he doesn’t write about criminals per se but people grappling with moral issues and difficult, sometimes unexpected situations.

“Unsullied virtue,” he said, “is not as interesting to watch. It all comes down to moral questions; there’s no clear-cut right or wrong, no clear-cut path. … The stuff that I like to read myself has more difficult moral quandaries.”

What are his hopes for his first novel? Although he admitted that he wouldn’t mind having a best seller, his chief aim “is to find a reader who will appreciate and be touched by it. … Someone coming up and saying, ‘I loved your book; this mean something to me.’ That validation and affirmation, keeps me writing.”