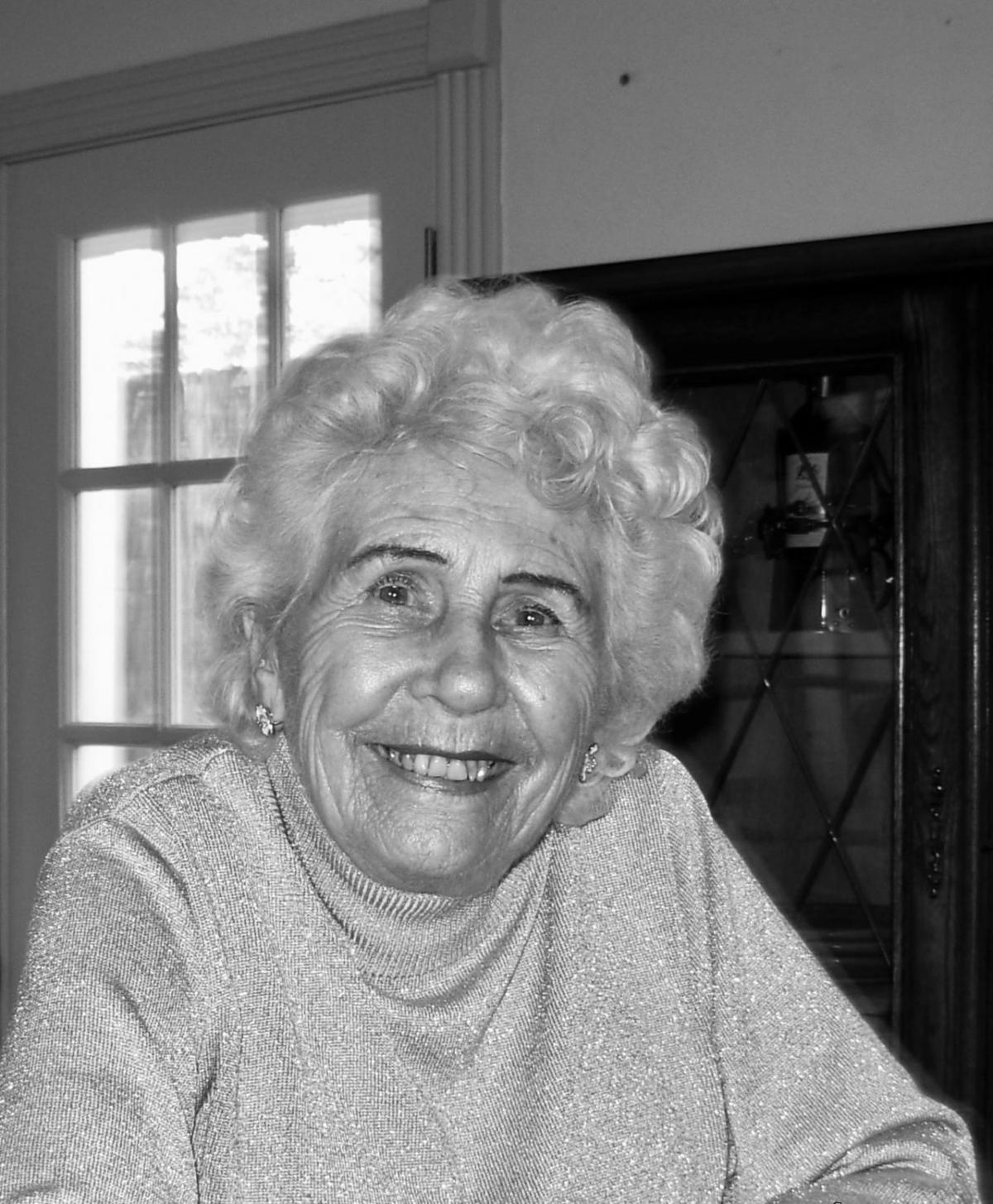 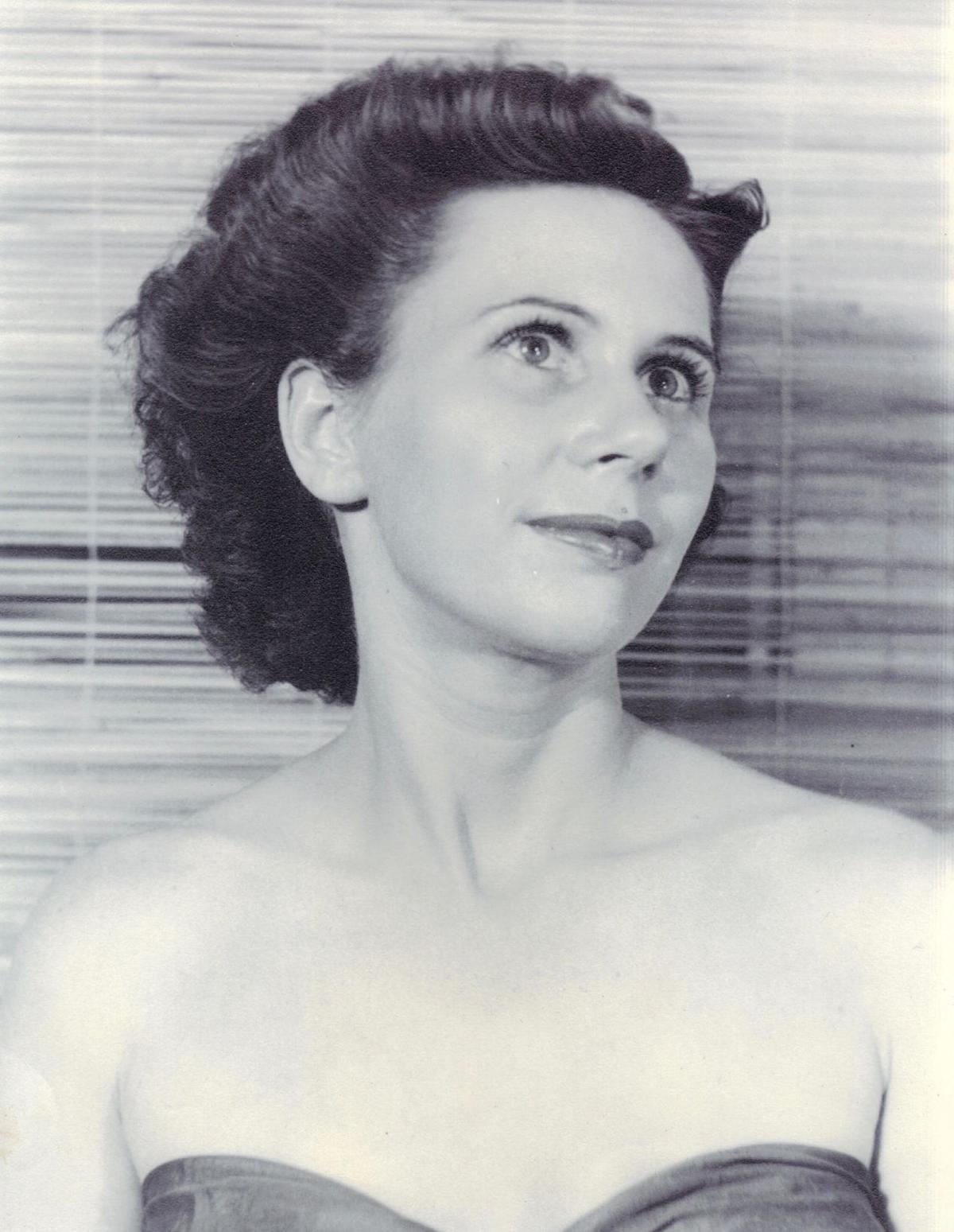 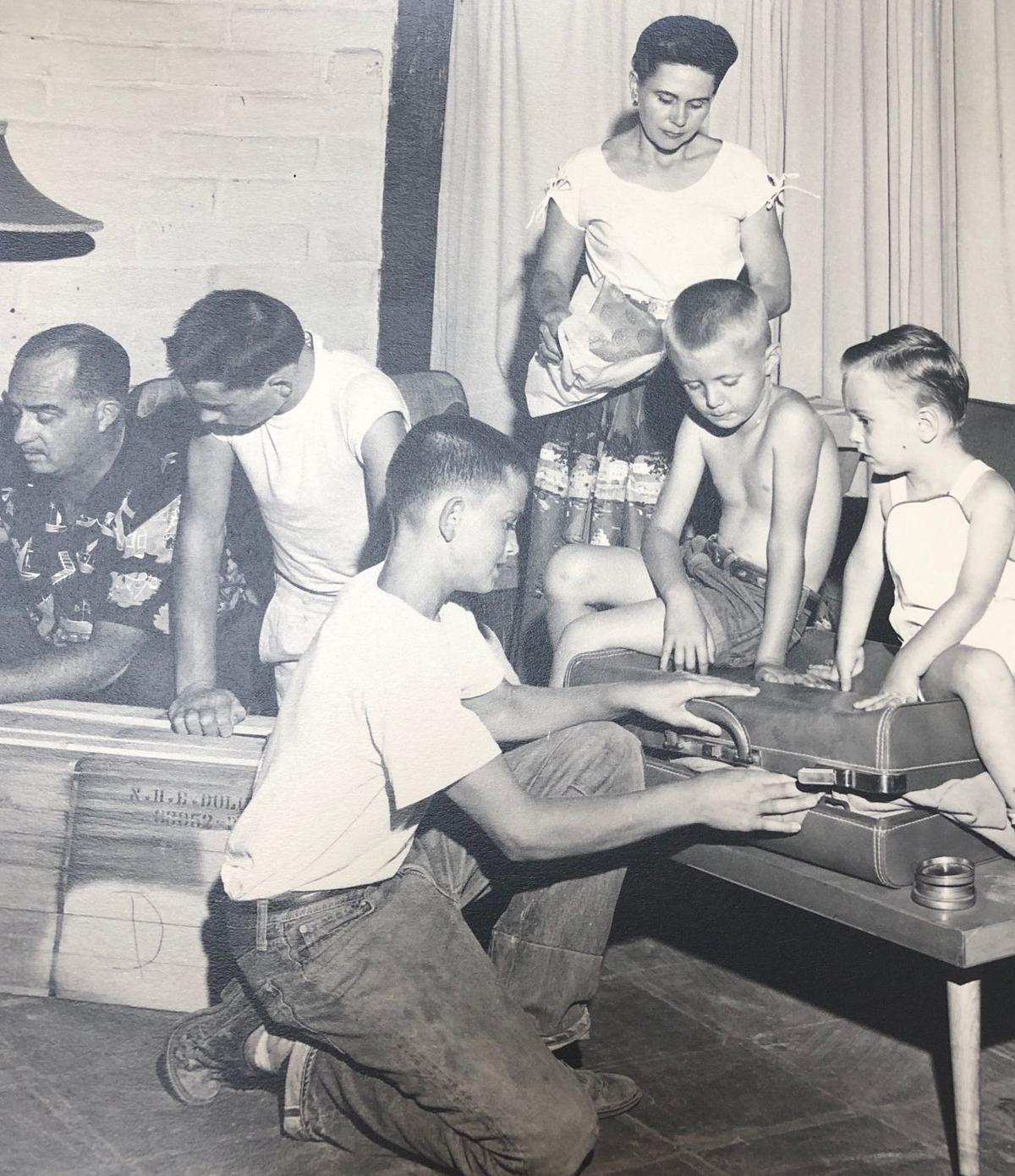 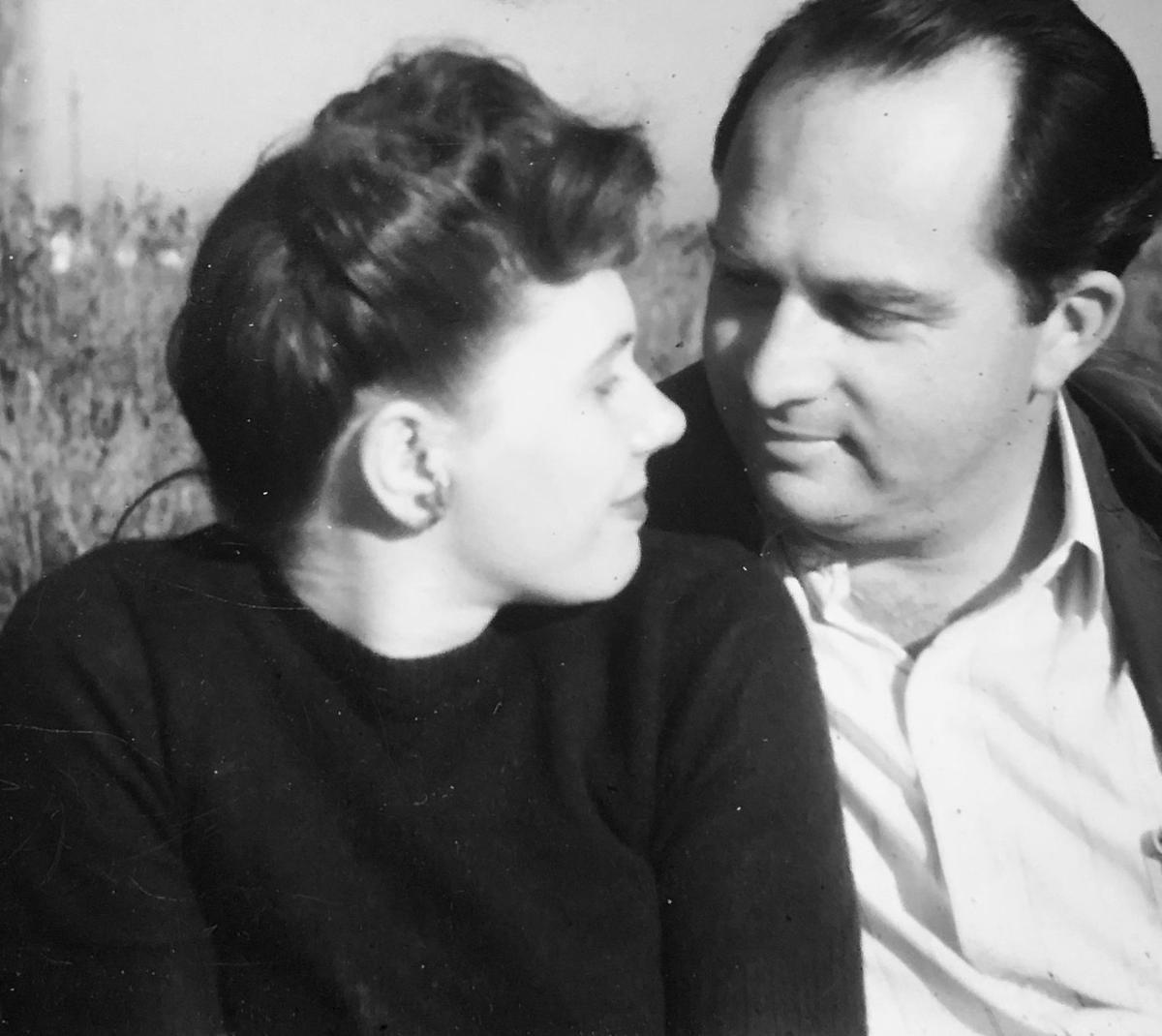 Franette Ruth Shongood was the only child of Charles Shongood and Alice Eve McCardell. Born in 1916 Manhattan, she lived on the Upper West Side and was baptized at St. John the Divine. As a toddler, her parents whisked her away to Bermuda to avoid or recuperate from the worldwide influenza pandemic. Little Franette, characteristically, survived.

Franette attended the Horace Mann school in Manhattan and walked to school with Robert E. Simon.  After living around the world, Franette moved to Reston, Virginia, the planned township created by  Simon.  In her nineties, dining in a Reston restaurant, Franette heard a man singing the Horace Mann school song.  She leapt up to see that it was Simon. A happy reunion occurred.

Late in high school, Franette moved to Hollywood, California and graduated from John Marshall High School.  Under a pseudonym, she wrote articles for her grandfather, newspaperman Roy L. McCardell.  After three years of college,  Franette moved to Sacramento, CA and exaggerated her height to become a switchboard operator for Bell Telephone.  Soon promoted to the business office, her career was launched.

A great music lover, Franette’s single life centered on a group of musicians, writers, and photographers. In 1941, she married Charles Thomas Bell. They watched many of their best friends serve and die in World War II.  With five sons Michael, Terrance, Jeffrey, Peter and Christopher, they left for a recovering Europe as civil service employees working for the Department of Defense, an extraordinary decision in the mid 1950s.

Moving from France to Germany, Franette rose in the civil service, sharpening her management skills and combatting discrimination and doubters with fierce charm and competence. She mentored, trained and promoted younger people; many sought her out for the rest of her life. Traveling, skiing, and trying (though typically not successfully!) to learn every language, Franette and Charles enjoyed food, music, and the arts throughout Europe. They resided in Spain with a sailboat.  Finally, in the late 1970s, Franette returned to California but kept on working, retiring at Ft. Ord around age seventy-five.  Relentlessly curious, she then went back to college, taking maths through Calculus 3 as well as humanities, arts & sciences.

Moving to Reston, Virginia (where her son Michael has a home) in her nineties, Franette lived in her own apartment until near the age One Hundred. In Reston, Franette wrote, painted, walked Lake Anne, swam miles, and shopped in her red, two-seater, standard-shift convertible. She registered new voters in booths with the “League of Women Voters,” and rediscovered the joy of Broadway, and still found the time and energy for international travel. A lifelong sports fanatic, on her 100th birthday she enjoyed a party at a St. Louis Cardinals game. She later moved to Lake St. Louis, living her final years in the home of her son Terry.

Franette was a positive force of nature who set the bar for everyone, encouraging and challenging people to achieve their best. She never gave up on herself or anyone. She was a ferocious champion of those who suffered oppression, sacrificed in public service, suffered racial injustices, or carried unjust burdens. Franette Shongood Bell was always the most interesting person in any room, in any country, in any decade. Franette died peacefully in her sleep on July 1, 2020, aged 104, unrelated to the current pandemic. She is survived by her five sons and several grandchildren

Add an entry as

Add an entry
Watch the guestbook. Stop watching this guestbook.