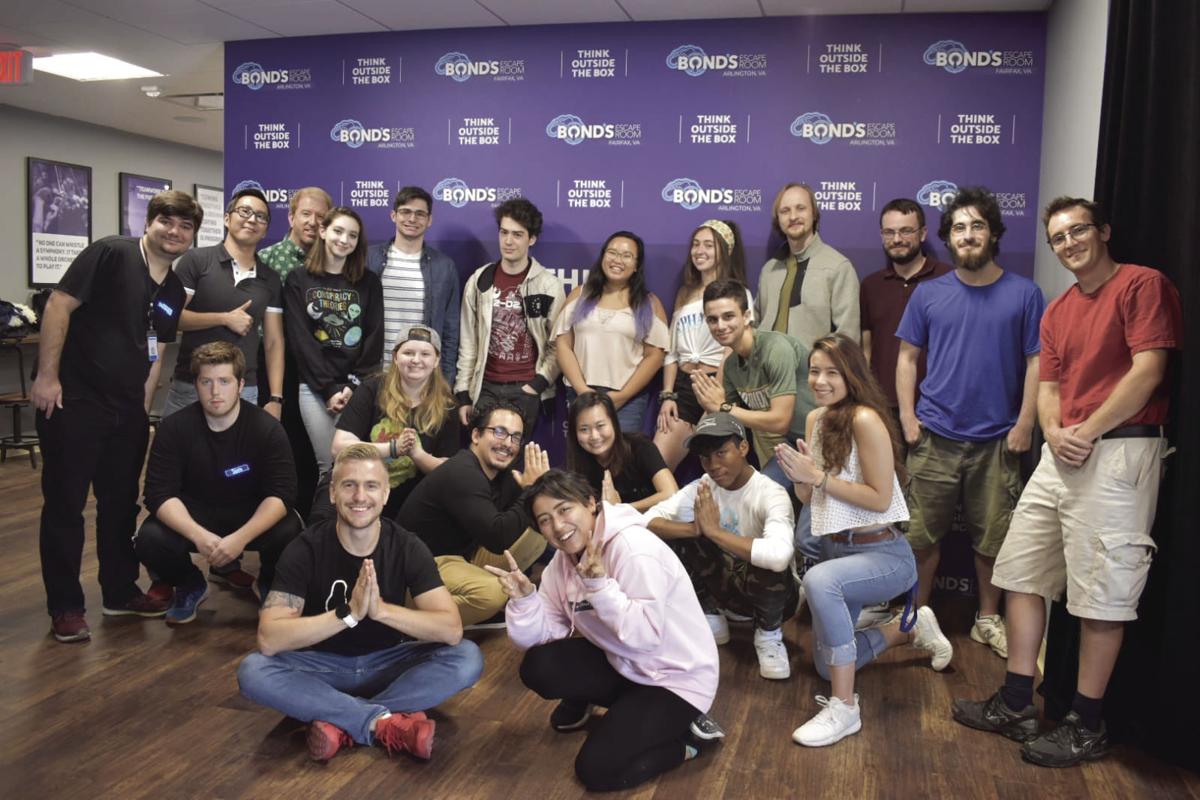 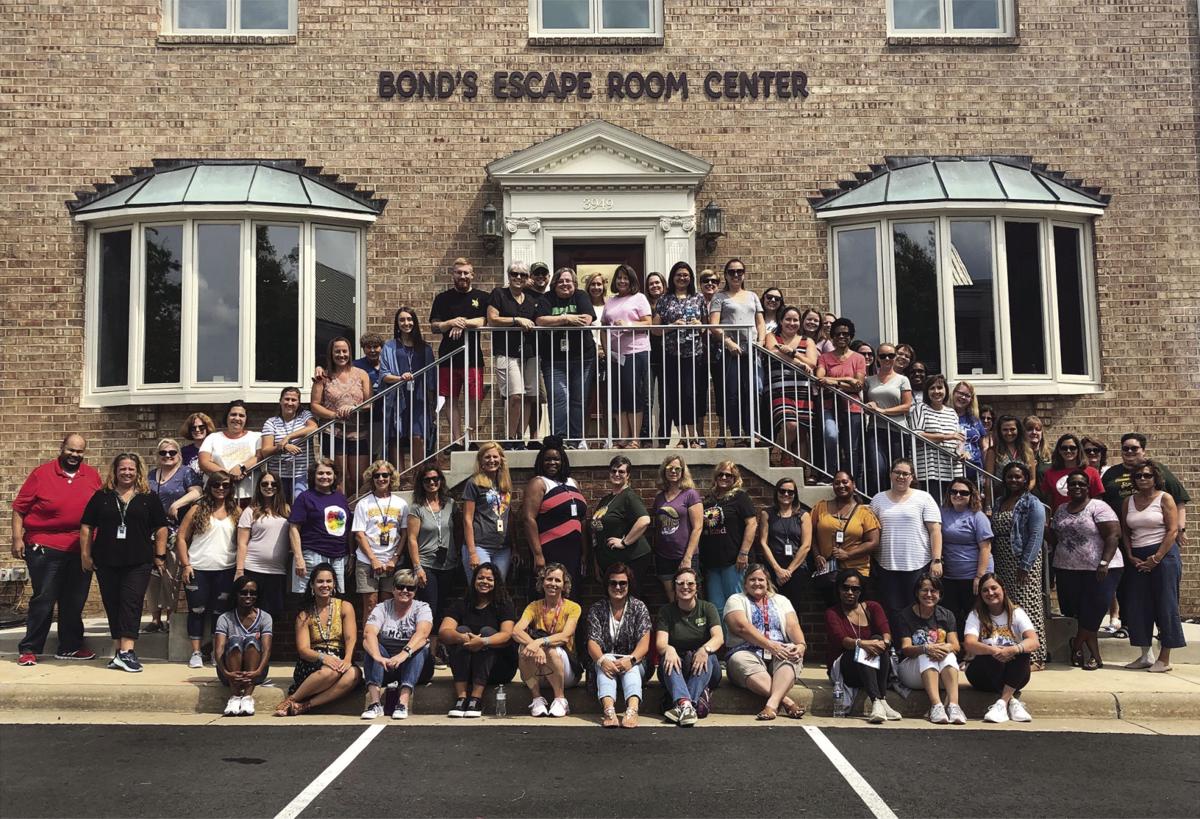 Since opening its doors in October 2015, Room Escape Fairfax has been a source of fun for friends and families, appearing at #1 on Trip Advisor’s “Fun & Games in Fairfax” list. In 2020, the escape room location was welcoming 4,000-6,000 people a month. But then they had to close due to the COVID-19 pandemic.

“The Arlington location was closed first, on March 16th” says CEO and co-founder, Egor Bond. “And the Fairfax location was closed on March 19th.” Bond, who is a member of several escape room owner groups, is still trying to figure out how both his businesses are going to survive during this time.

“It’s made me think of what the future of entertainment is going to look like. People are changing their fundamental habits,” says Bond. Although he spends time thinking about online initiatives that will allow people to be involved from the comfort of their homes, his companies have completely “stopped operations.”

But Bond isn’t just focused on the present – it’s the future of the escape room business that he’s put a lot of thought into. His theory is that people will continue to stay more isolated even after the pandemic is over. “People will no longer be comfortable playing with strangers,” he says. “You can say the U.S. was one of the rare countries where people are friendly enough and open-minded enough to play with strangers.” According to Bond, this will most likely change.

Emily Sckalor, who has been working at Room Escape Fairfax for a year and a half, says that she loves working there because “the working atmosphere is really unlike any other.” The 20-year-old George Mason student recently moved back to her home in New York after both the closures of the escape room and the university.

Sckalor has been working at escape rooms for almost four years but says the Fairfax location was a great working experience. “I get to really interact with customers and guide them through the rooms.” She looks forward to being able to work remotely from home.

Bond, the owner of two escape rooms in Northern Virginia, has a positive outlook for the future of his companies but still remains realistic. “I’m a believer that at least 30 percent of escape room companies will not make it through,” he says. That’s why he is focusing on the financial aspects of his businesses.

He has identified three categories of his companies that he has decided to “stop” or “slow down” as much as possible and urges other business owners to do the same. In his case, it includes rent, payroll, and marketing, but says that as a business owner, “you need to do whatever you can to pay people who work for you, even if they don’t work at the moment.”

In addition, he explains that this can actually be a great time for people to practice negotiations with landlords. “If landlords can do something to help you,” he says they have to. His hope is that landlords are more understanding and flexible during this time. “My goal is not to pay until doors are opened.”

But although there are financial worries, the escape room owner is dedicated to focusing on the positive side of things, such as the ability to spend more time with his family. “It might sound strange, but this might be the best part of my life so far,” he says, chuckling. “I see it as an opportunity to spend time with your kids.”

Really, such a needful CORONAVIRUS update you have shared & thanks for this, keep sharing like this topic. Well, I would like to share my experience which was based on Trivia Night Event& this was held by “ESCAPE FOLSOM”. Such a nice moment for me & I really enjoyed a lot there. I found everywhere very nit & clean so I hope this place is to secure stay.