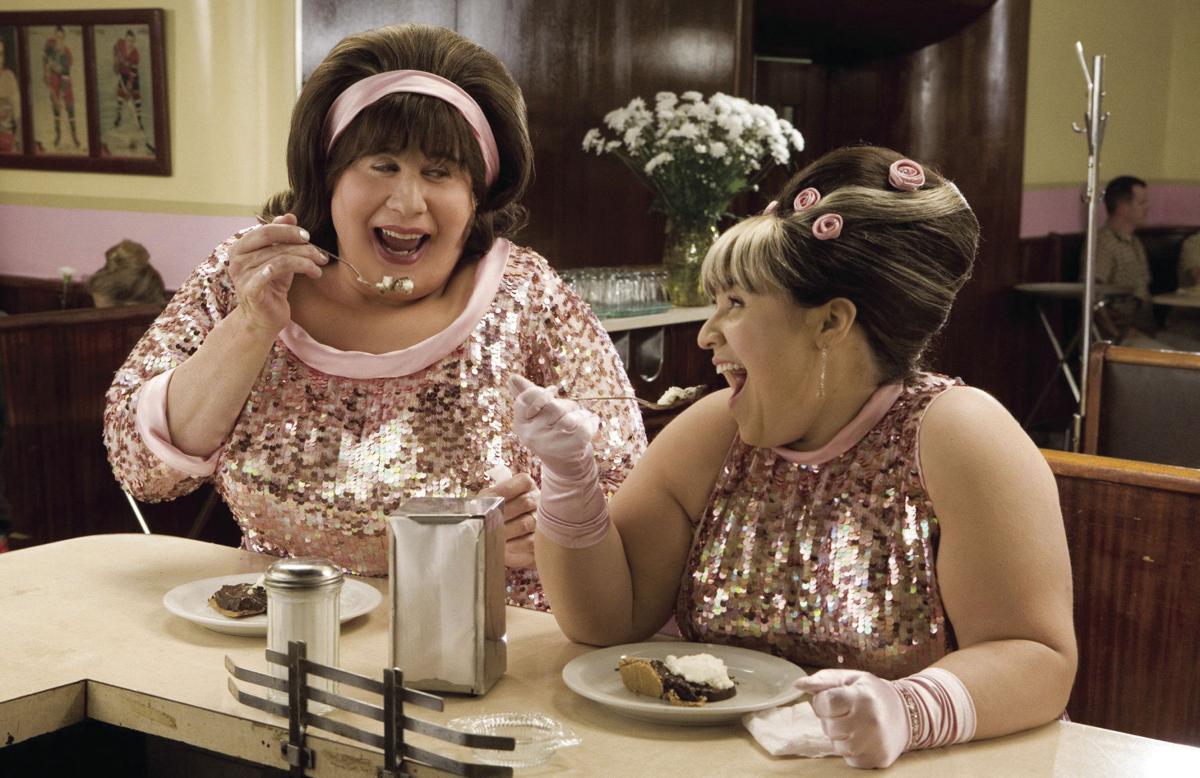 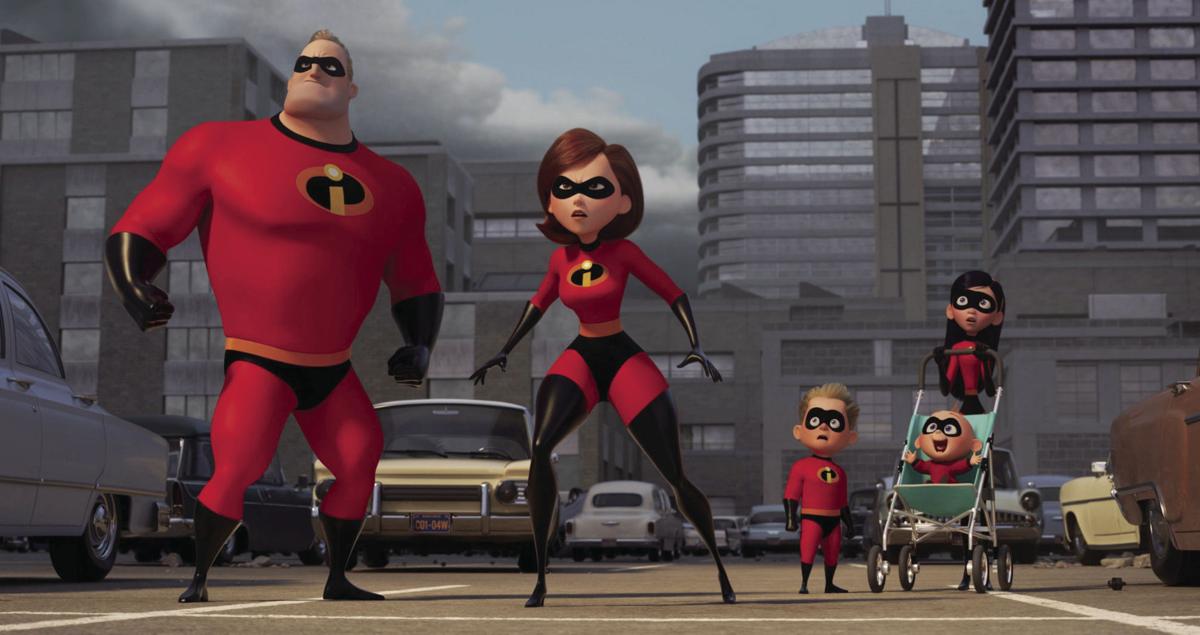 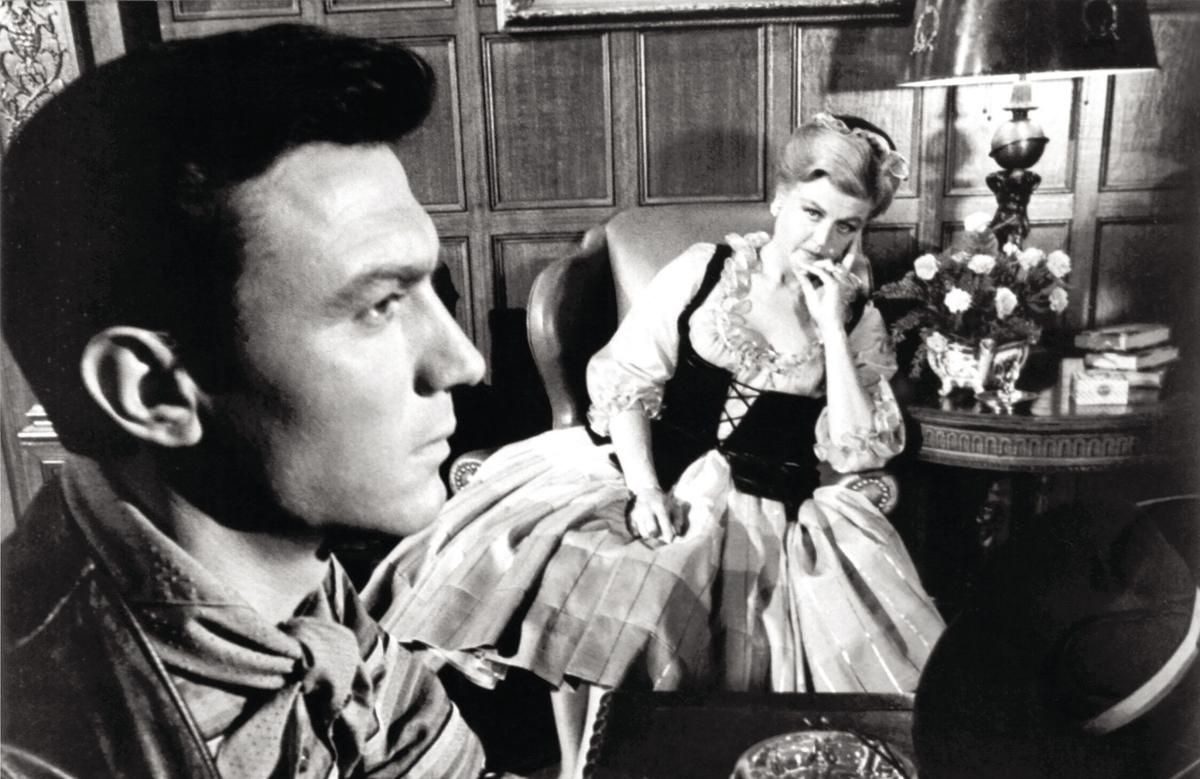 Laurence Harvey and Angela Lansbury in "The Manchurian Candidate" 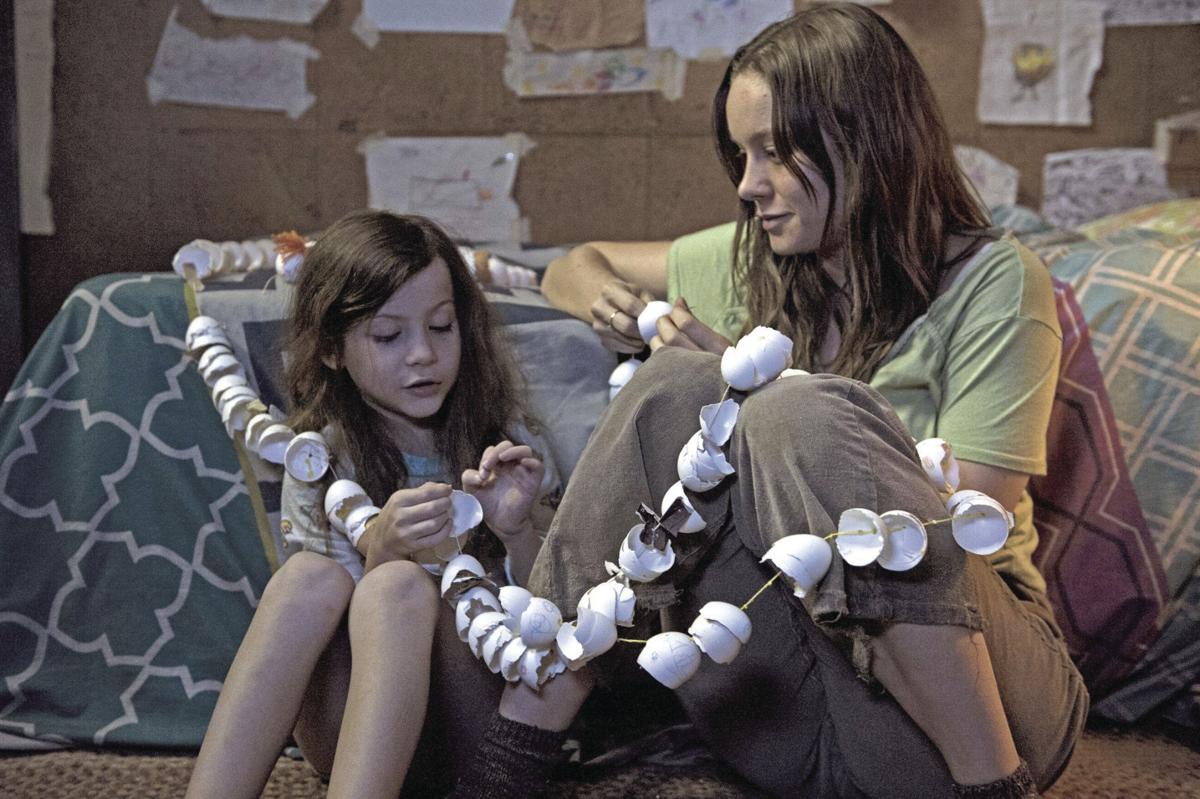 There are so many ways to celebrate moms on Mother's Day which, if you haven't been keeping track of your calendar, is on May 10. You can send a card, you can make a phone call - don't you DARE text her - you can, if everyone is masked up to the max and keeping their distances, pay a visit. Or you can observe the day with moms other than your own. Some of the best - and worst - of them have been in movies.

So, in honor of moms everywhere, and of every sort, here's a top 10 list of movies that have featured mothers in pivotal parts.

"Carrie" (1976) - Piper Laurie made it to the Oscars with a Supporting Actress nomination as Margaret White, the intimidating religious fanatic mom of Sissy Spacek's title character who was regularly the victim of her crazy mother's penchant for punishment, and her irrational fear of not inflicting it.

"Hairspray" (2007) - John Travolta was nominated for his acting in "Saturday Night Fever" and "Pulp Fiction," and probably should have been for his willingness to go so over the top - in both sight and sound - as Edna Turnblad, the lovable and ever-loving - and ironing and dancing - mom of Tracy (Nikki Blonsky).

"Flirting with Disaster" (1996) - There are many mothers in this comedy about Mel Coplin's (Ben Stiller) search for his birth mom. Accolades go to two of them: his take-no-prisoners adoptive mother, Pearl (Mary Tyler Moore), who won't let anyone get in the way of her own words, and his laidback hippie of a real mom, Mary Schlichting (Lily Tomlin), who knows the right way to talk people down from bad acid trips.

"The Incredibles" (2004) - When Elastigirl (voice of Holly Hunter) is fighting the bad guys, alongside her husband, Mr. Incredible (Craig T. Nelson), she's as fierce as they come. When she's back home, playing mom to her three kids, and answering to the name Helen Parr, she's loving and protective ... and still pretty darn fierce about trying to keep a semblance of normalcy.

"Forrest Gump" (1994) - Mrs. Gump (Sally Field) is Forrest's (Tom Hanks) loving mom, a sweet woman who has oddball thoughts spinning in her head (about vacations, about the Ku Klux Klan), and is credited with the idea of life being like a box of chocolates. She also makes sacrifices for her son, like sleeping with his public school principal so Forrest won't have to go to a "special" school.

"The Manchurian Candidate" (1962) - Patty Duke won the Supporting Actress Oscar for "The Miracle Worker," but it should have gone to Angela Lansbury, for her performance as Eleanor Shaw Iselin, the conniving and downright evil mother of Raymond Shaw (Laurence Harvey), who values political power over the life of her son.

"Lady Bird" (2017) - Laurie Metcalf's Marion McPherson is all over the place in moods and attitudes, and she's quick to dole out advice to her daughter, Lady Bird (Saoirse Ronan), such as explaining that being successful doesn't mean that you're happy. The two characters do a bit of verbal sparring, but there's nobody that Marion cares more about than Lady Bird.

"Room" (2015) - Brie Larson is known only as Ma in this emotional storm of a movie in which she's kidnapped, made pregnant, and made captive in a 10x10 windowless room, in which, over the years, she raises her son (Jacob Tremblay). Larson manages to imbue the challenging performance and desperate situation with a great deal of light. And love saves the day.

"Mommie Dearest" (1981) - There's evil and then there's its anagram, vile. Faye Dunaway got to sharpen the acting tools that would bring out the despicable side of Joan Crawford who was, to put it mildly, totally in charge of the abusive, passive-aggressive relationship with her adopted daughter Christina (Diana Scarwid). Definitely a disturbed, out-of-control mom.

"Mother" (1996) - Debbie Reynolds made it appear that her character, Beatrice Henderson, the doting mother of John (Albert Brooks) was a bit clueless. Oh, please! Sure, she wasn't technically savvy, and she didn't really know her way around fresh food, but she's a great mom who only wants the best for both of her sons. She's sweet and funny.

All films are available through Amazon Prime Video.