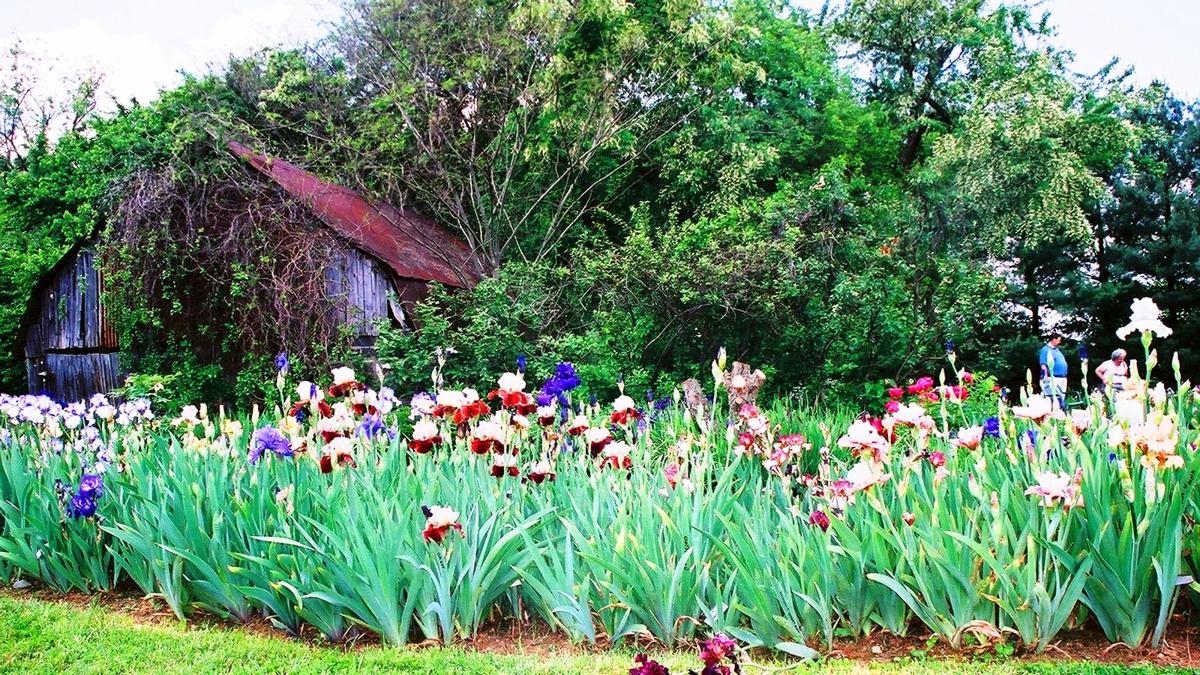 The Iris Hills subdivision as it looks today. 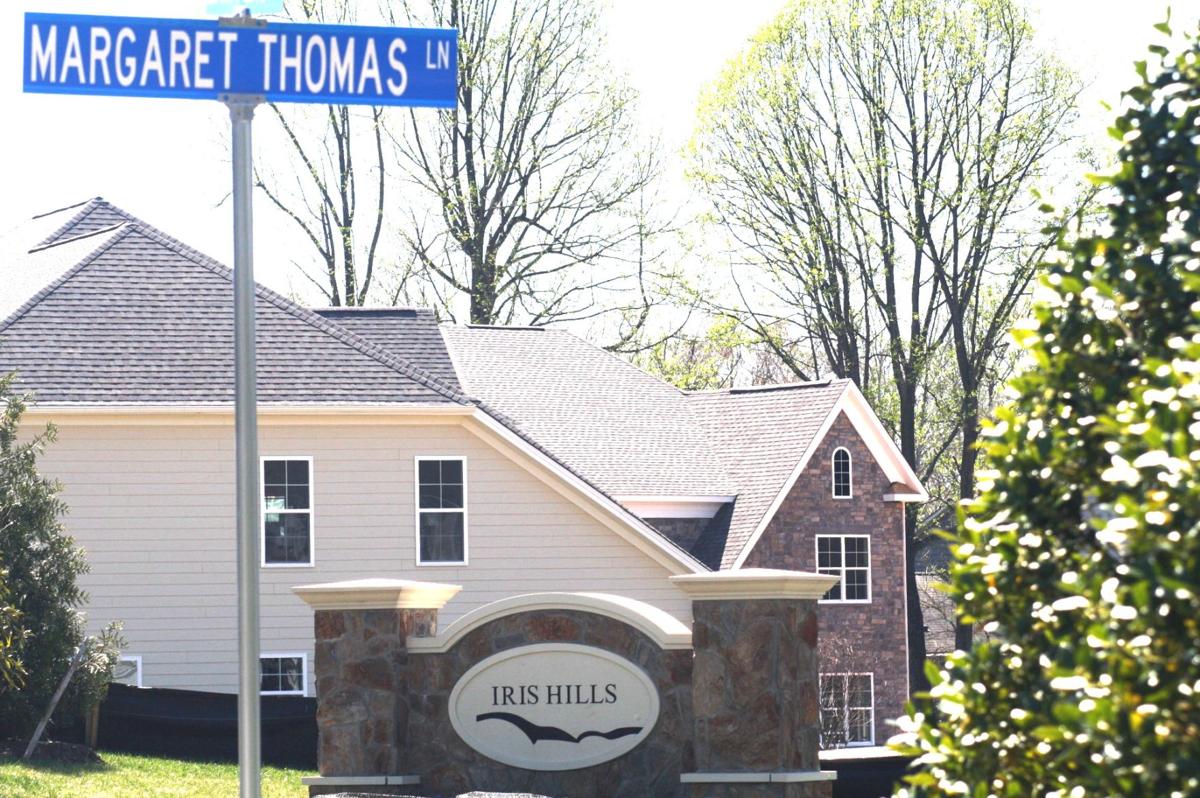 The Iris Hills subdivision that sits on Margaret Thomas Lane. 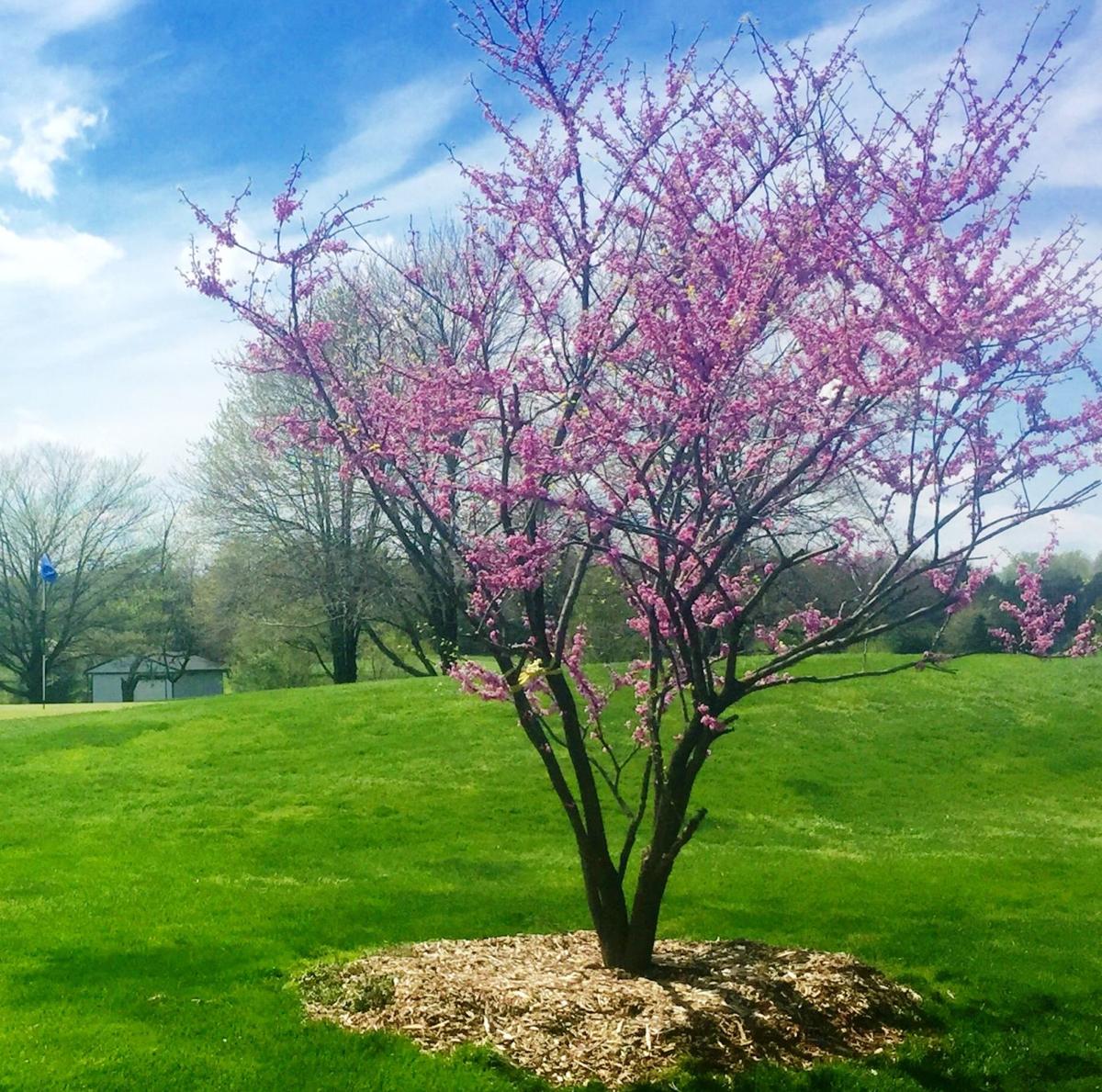 An Eastern Redbud Tree that was moved from Margaret’s Garden and today sits on the 18th hole of the Herndon Centennial Golf Course. 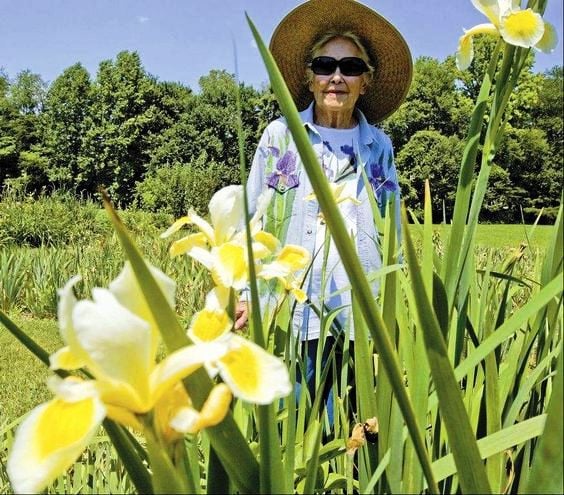 Margaret Thomas in her garden, circa 2008. 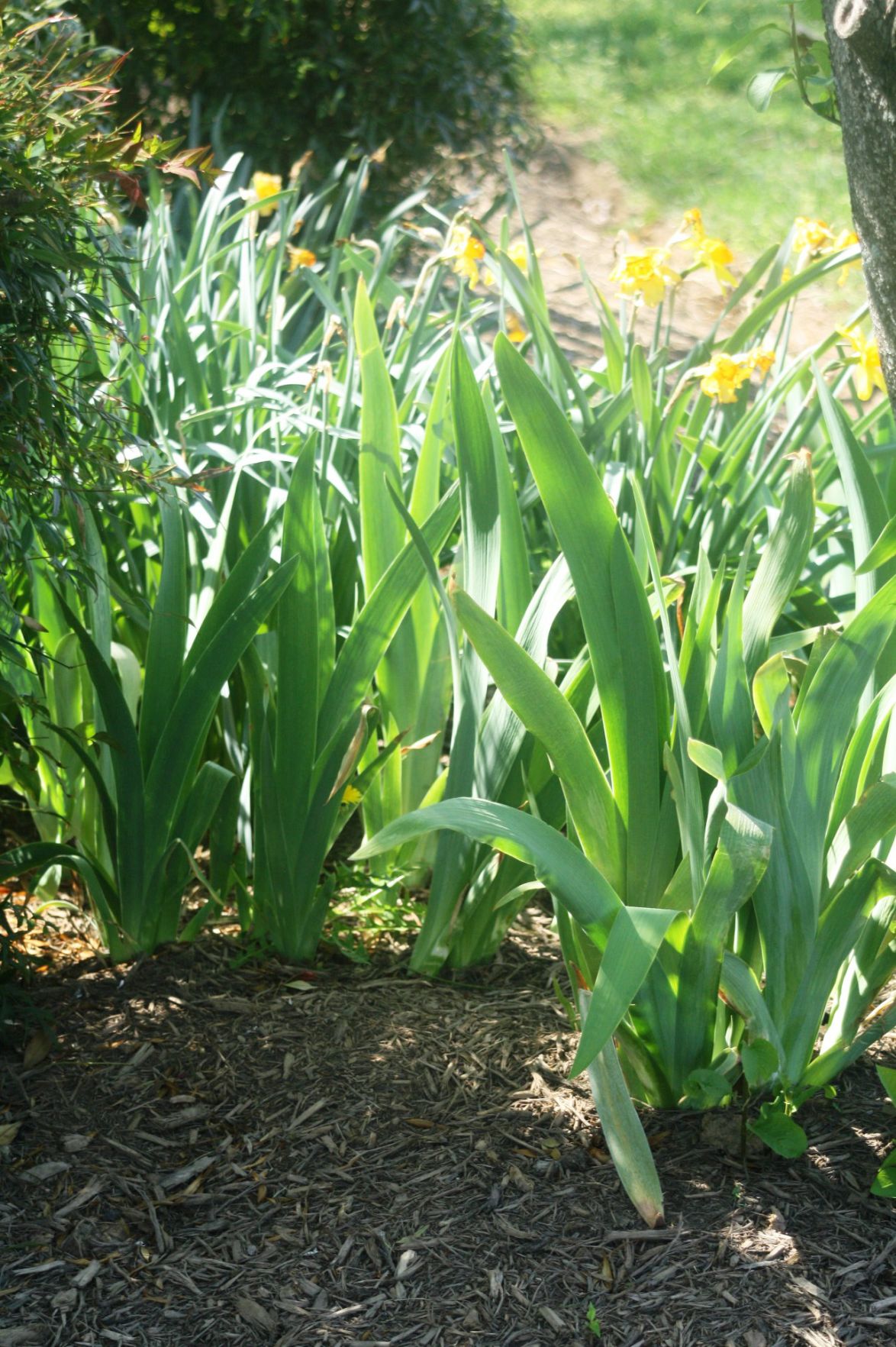 A typical late-spring/early-summer scene in Margaret’s Garden, circa 2008.

The Iris Hills subdivision as it looks today.

The Iris Hills subdivision that sits on Margaret Thomas Lane.

An Eastern Redbud Tree that was moved from Margaret’s Garden and today sits on the 18th hole of the Herndon Centennial Golf Course.

Margaret Thomas in her garden, circa 2008.

It has been nearly six years since Oak Hill icon Margaret Wilson Thomas died at age 89, but her spirit lives on throughout Fairfax County, including on her former property.

This spring, instead of flowers, new homes are popping up in the former five-acre flower garden that artists flocked to for nearly 50 years before Thomas’s death in May 2011.

The property has now been turned into a subdivision named Iris Gardens and the street is named Margaret Thomas Lane.

Thomas, known to many as simply the “Iris Lady,” moved to Oak Hill with her husband George in 1963. They bought 33 acres off Lawyers Road in Oak Hill, including the 1880s farmhouse that Thomas lived in for the remainder of her life.

In 1973, the couple sold all but 5.4 acres, which included the farmhouse, and decided to use the land exclusively for gardening. After her husband died the next year, Thomas decided to dedicate the rest of her life to cultivating irises, a fondness she had acquired early in life.

The garden became affectionately known to many as Margaret’s Garden.

In 2006, the unique flower garden was listed by the Cultural Landscape Foundation as one of 18 noteworthy endangered U.S. gardens. The foundation said the garden was endangered because of Thomas’s age and the uncertainty of its future. In 2008, Thomas said she took out a reverse mortgage on the property to pay property taxes, which were in excess of $7,000 per year.

That same year, the Friends of Margaret’s Gardens, a nonprofit group formed in 2002, attempted to preserve the area as a park but failed when the county declined to add it to a Park Authority bond.

Throughout her life, Thomas cultivated and developed more than 2,000 varieties, or “cultivars,” of irises, as well as hundreds of peonies and day lilies. She sold them to residents, who planted them in their own gardens.

“I really want to preserve this property as a park, but I can’t afford to give it away,” Thomas said in a 2008 interview. Thomas also said she was offered $4.5 million for her property in 2003 by developers, but turned them down because she wanted to preserve her garden.

When she died, the property was left to her son Steve Thomas, who allowed the flowers to be dug up by county residents and businesses before selling the land.

As a result, in addition to the new subdivision being named for Thomas and her irises, many of the Iris Lady’s flowers still live on now at many private residences; at Herndon Centennial Golf Course, and outside St. Thomas Neumann Catholic Church.

“We currently have many of Margaret Thomas’ irises out front as part of our landscaping,” said Mark Gosselin, facilities manager for the church. “There are also many parishioners who took some home. We even have two framed paintings and photos of irises that came from Margaret Thomas’ house, here inside the church. Personally, I think of Margaret every time I drive by the old garden property on my way home.”

Gene Fleming, director of golf at Herndon Centennial Golf Course remembers going to the garden to personally select plants for the golf course. “I was out there myself with spades and shovels, digging in the dirt,” he said. “I remember unearthing the redbud tree nearest her farmhouse. It now sits just behind the 18th hole and is currently in full bloom.”

For many who still have them, the flowering plants from Margaret’s Garden hold sentimental memories, as do the untold number of fine art paintings that were conceived there.

“We have two plants from her garden, a stunning yellow bearded iris and a traditional purple bearded iris that never fail to remind me of the paintings of Claude Monet,” Herndon Town Council member Grace Wolf said. “Often, I would drive by her garden in full bloom and imagine I was in Giverny, and not on Lawyers Road.”