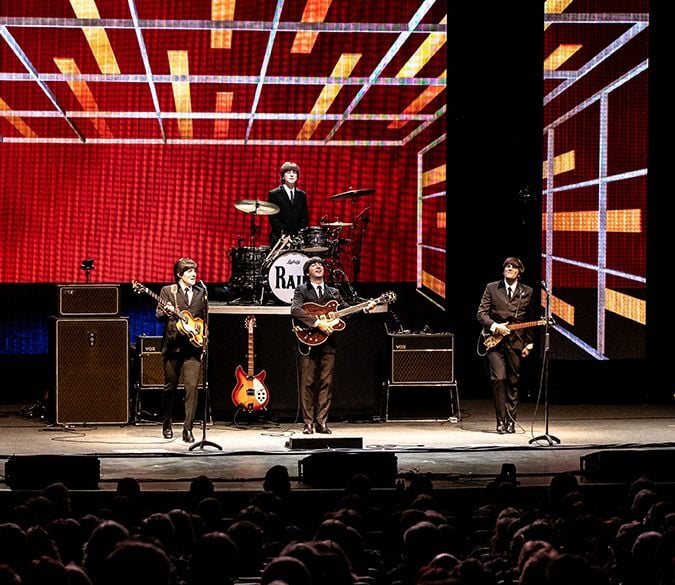 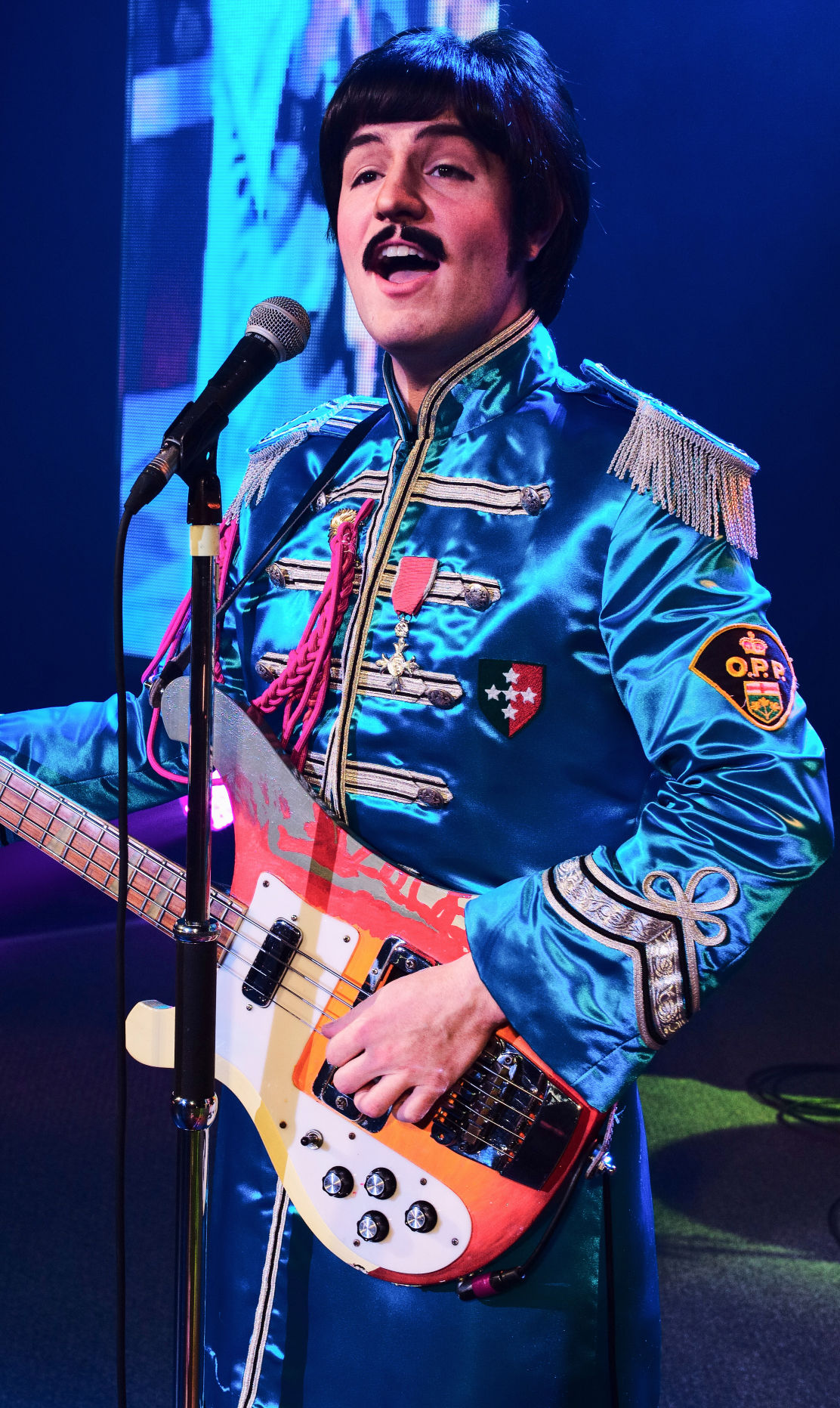 Paul Curatolo has been a fan of the Beatles his entire life.

As the longest touring Beatles tribute band running, Rain has not only kept the music of the Fab Four alive since 1975, but it’s also introduced countless people to the Beatles legacy and stirred up plenty of memories in fans of all ages.

The show doesn’t just play the iconic music; the band dresses up like the Beatles and pays homage to the different eras in which they performed.

“I like to call it the Beatles anthology in concert form,” Curatolo said. “It’s a walk through their entire story through their music, stories, interviews and most iconic moments. It’s also a rock concert.”

Curatolo’s dad was actually the original Paul in Rain, so Beatles music has been a part of his life since he was young.

“I was born into it,” he said. “I tagged along as a little kid to some Rain gigs and I really gravitated to the tunes. I always related the Beatles to my father and his bandmates, who were like my uncles to me. They were almost the same to me in a way.”

As he got older, Curatolo started doing his own music, playing in bands and learning different instruments. By the time he was 22, his dad asked him if he wanted to take over his spot as Paul, and the two started training together for the role.

“It really clicked and was so much fun, and I just knew I had to be in it,” he said. “We consider ourselves ‘super fans’ and get to live the ultimate fantasy—we get to be the Beatles.”

From vocal inflections to turning the bass over to perform left-handed, Curatolo considers it an honor to pay tribute to his idol.

On June 28, Rain will perform at Wolf Trap, with a special concert honoring the Beatles from 1969. In celebration of the 50th anniversary of the release of “Abbey Road,” the concert will bring the greatest hits of this epic recording to life, with songs like “Come Together,” “Maxwell’s Silver Hammer” and “Here Comes the Sun.”

There will also be plenty of greatest hits mixed in.

“It’s a very new and exciting list of songs that we’re playing this year,” Curatolo said. “Mixed in with that will be the 1965-66 era, which is new to our show and really exciting. Not a lot of Beatles groups do those songs.”

Audiences at the show run the gamut from those old enough to have purchased the original Beatles records to Gen Z fans, who only learned of the music in the past year.

“I’ve seen more and more teens and young kids coming to the show as a group, rather than with their parents, and that’s very cool to know they are interested in this great music,” Curatolo said. “I love to see them expressing their originality, and it still relates to the Beatles and them being the original ‘bad-boy’ group that related to the counter culture. It still translates and I think that’s fantastic.”

The music, he said, has stood the test of time because of a mix of brilliant writing and the timeless messages in the songs.

“The Beatles wrote about peace, love and tapped into just about every emotion,” Curatolo said. “A person’s favorite song or favorite era always comes down to their mood, and that’s something that only those four guys were really able to do because they were such strong composers. There’s no one like them and there never will be.”