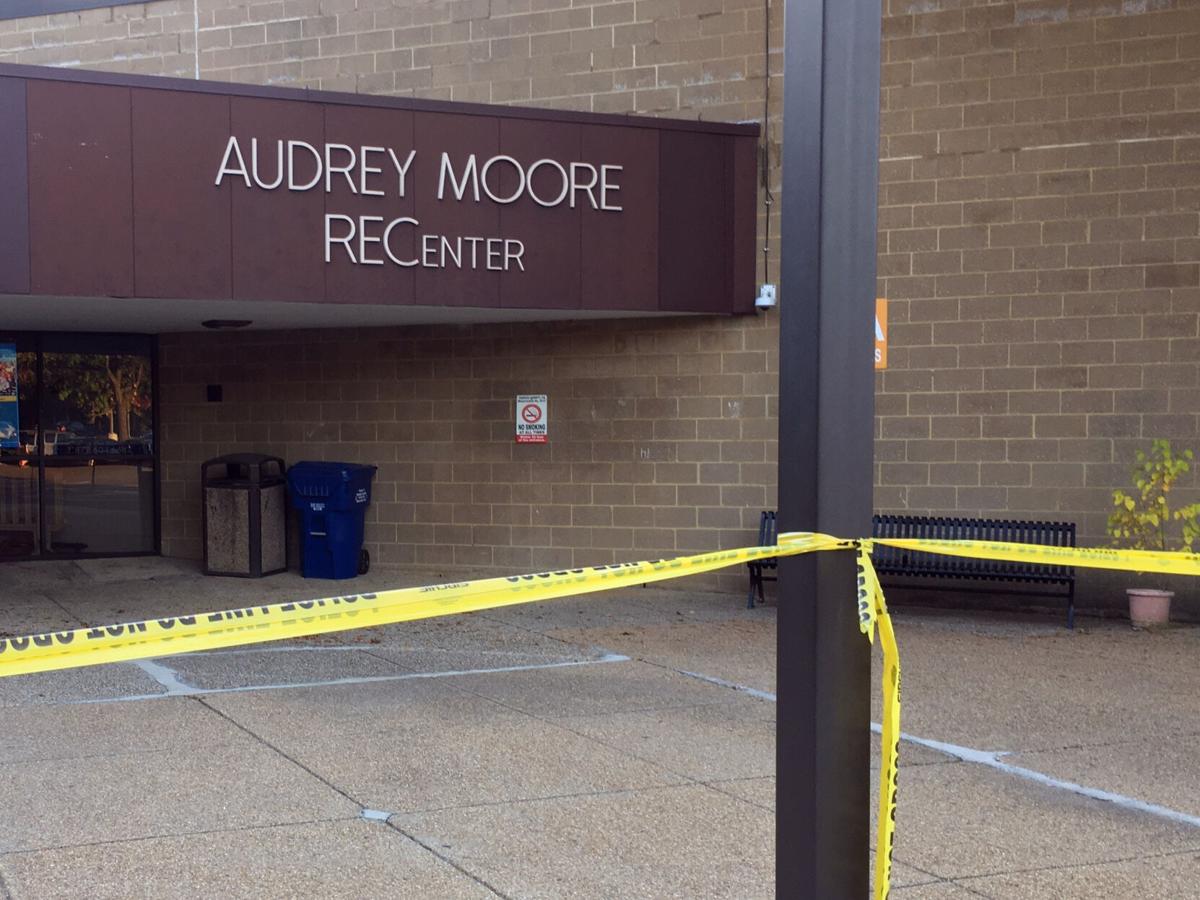 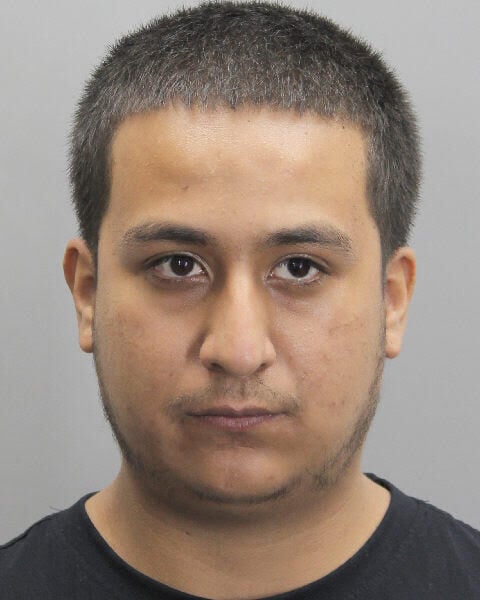 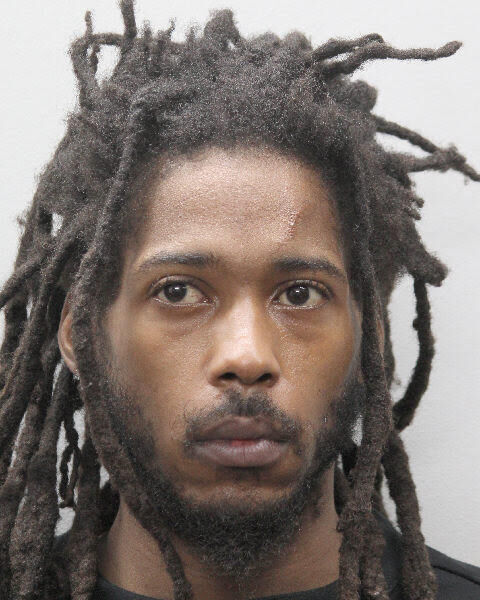 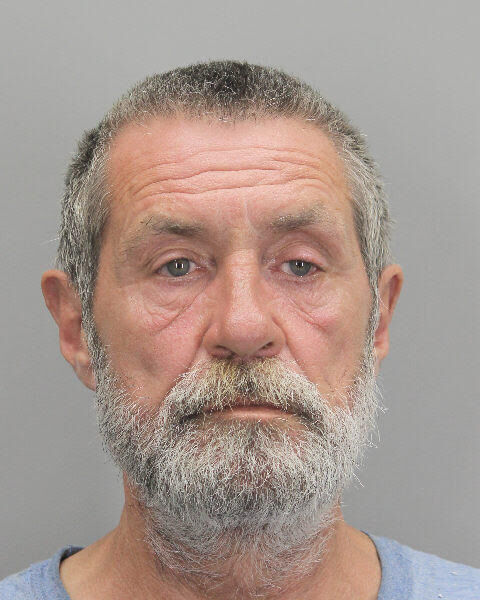 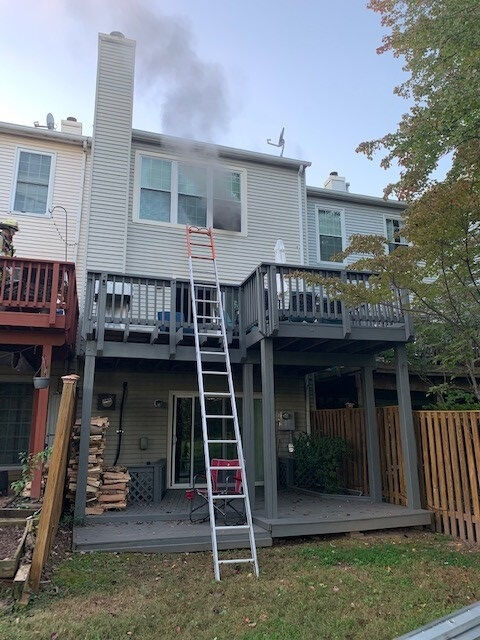 Smoke is seen outside the second-story window of the townhouse. 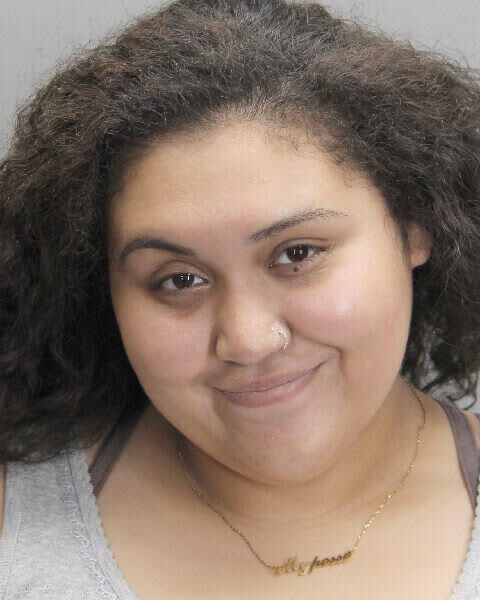 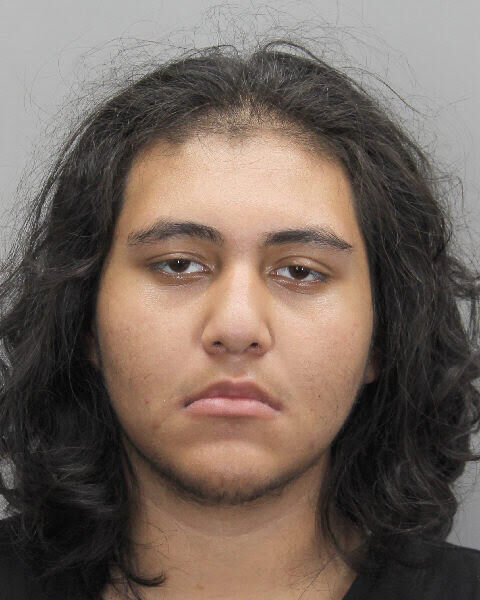 “It was a burglary—someone had broken into the Audrey Moore RECenter, and the reason it was closed down is because there was a lot of evidence left behind, a lot of rummaging and stuff like that,” said Officer Anthony Capizzi of the Fairfax County Police Department.

Capizzi was asked about the incident during a virtual town hall on Wednesday evening with the Little Run Citizens' Association.

“They closed it down so they could actually process the whole scene,” he said. “Apparently there was some decent evidence left behind that they're going to use to try to catch the person, so that's why it was shut down.”

Audrey Moore is the oldest RECenter in Fairfax County. The building is scheduled in the coming years to undergo a major renovation, with funding contingent on county voters approving the $112 million park bond referendum in next month’s general election.

“The existing building was completed in 1977 and is in need of major facility lifecycle replacements along with overall modernization to continue drawing customers for years to come,” said Park Authority spokesperson Judy Pedersen in July.

The renovation, she said, will include “a new expanded fitness area, check-in, multipurpose rooms, and child care area.”

Officers responded around 9:02 p.m. to the intersection of Centreville Road and McLearen Road for a crash involving a 2007 Jeep Grand Cherokee and a 2015 Ford Super Duty tow truck.

A preliminary investigation determined the Jeep was traveling northbound on Centreville Road when the driver turned onto eastbound McLearen Road, crossed the center median and crashed into a tow truck traveling in the westbound lanes. The driver, Jonathan Szott, 30, of Herndon, was taken to a hospital where he was pronounced deceased. Detectives are working to determine if speed or alcohol were factors in the crash.

Crews arrived on the scene of a two-story, single family home with fire showing. They worked quickly to extinguish the fire. No civilian or firefighter injuries were reported.

Fire investigators determined that the fire was accidental in nature and started in the master bathroom. The cause of the fire was an unattended candle left burning.

Seven occupants have been displaced because of the fire. Red Cross assistance was offered and accepted. Damages as a result of the fire were approximately $93,750.

The Fairfax County Fire and Rescue Department would like to remind residents to avoid the dangers of fire while burning candles to please follow the safety tips listed below:

VEHICLE PURSUIT/WARRANT SERVICE: Richmond Highway and Fort Hunt Road, 10/15/20, 9:15 p.m. Officers attempted to stop a 2004 Toyota sedan for a traffic violation. The driver refused to stop resulting in a pursuit. Moments later, the driver stopped the car and ran away. Officers caught him a short distance away. The driver, Bryan Eduardo Castaneda Pleitez, 22, of Alexandria, was charged with eluding and driving without a license. He was also served with six outstanding felony warrants.

Crews arrived on the scene of a two-story, middle of the row townhouse with smoke showing from the front door. Crews worked quickly to extinguish a fire in the kitchen. Sadly, one dog was found deceased. There were no civilian or fire fighter injuries reported.

No occupants were home at the time of fire. A neighbor discovered the fire and called 9-1-1. There were working smoke alarms in the home.

One occupant was displaced because of the fire. Red Cross assistance was offered and declined. Damages as a result of the fire were approximately $105,000.

A man approached an officer on foot patrol Oct. 8 at 2:18 a.m. in the 3800 block of South George Mason Drive and reported two men just tried to steal his 2008 Nissan sedan at gunpoint.

The officer found the car and the men nearby. Christopher Jones, 32, and Walter Peacock, 26, both of Washington, D.C., were charged with attempted carjacking and use of a firearm in the commission of a felony.

A man in the 3000 block of Patrick Henry Drive reported he was stabbed after he refused to give money to an acquaintance Oct. 11 at 7:04 p.m.

The man was taken to a hospital with injuries that were not life threatening. As a result of the investigation, Dewey Galloway, 58, of Falls Church, was charged with malicious wounding.

Officers attempted to stop a 2016 Ford sedan for a traffic violation near Burke Lake and Braddock roads Oct. 15 at 9:36 p.m.

The driver refused to stop resulting in a pursuit.

Moments later, the driver stopped the car and ran away. Officers caught him a short distance away. Jerel Scott, 35, of Alexandria was charged with possession with intent to distribute schedule I/II narcotics, eluding, obstruction of justice, hit and run and driving with a revoked license.