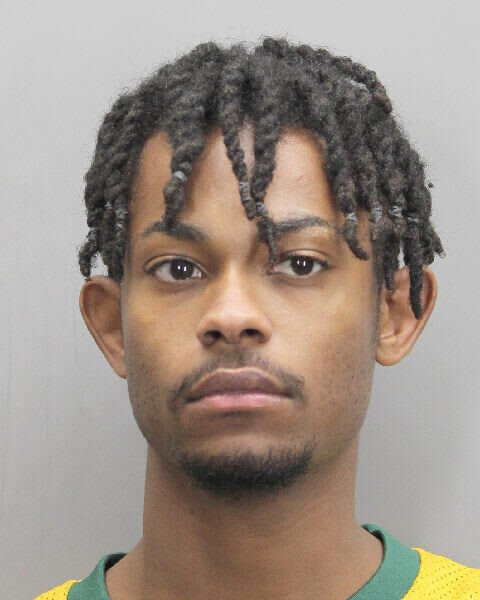 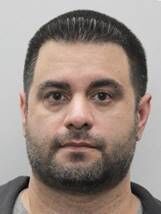 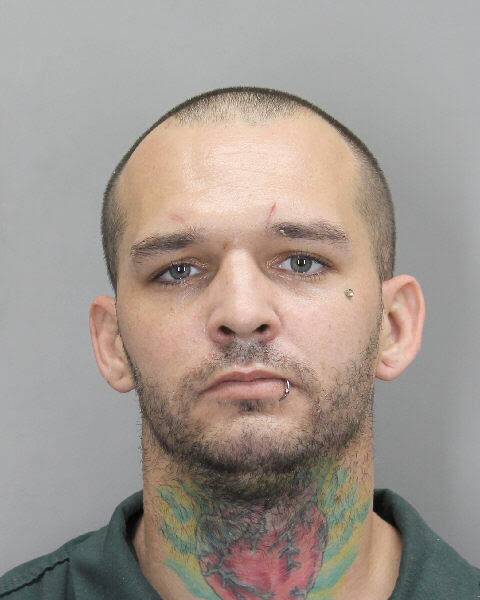 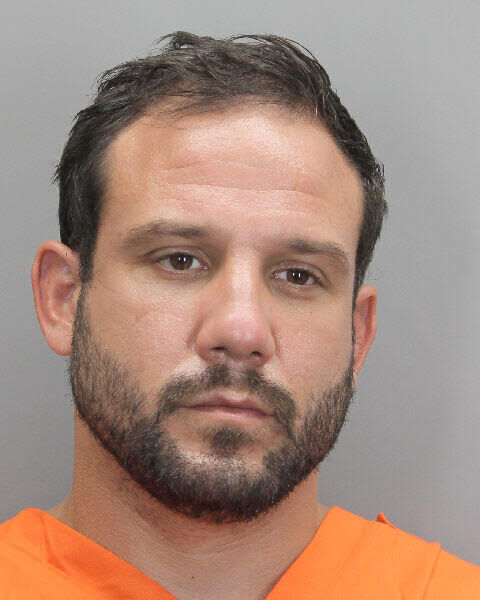 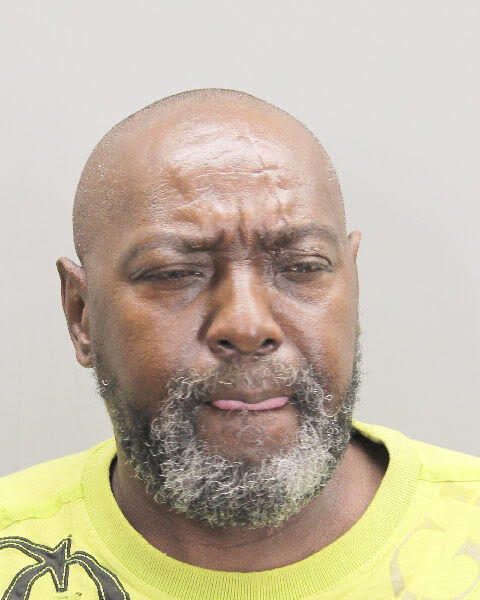 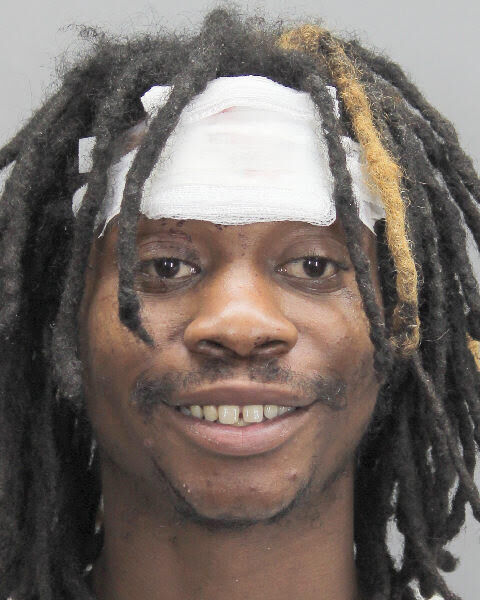 Virginia State Police responded to a two-vehicle crash in Fairfax County Sept. 23 at 11:23 p.m. The crash occurred on Interstate 95 at the 161 mile marker.

A 2007 Honda Odyssey was traveling south on I-95 at a high rate of speed when it came upon stopped traffic. The Honda was unable to stop in time and rear-ended a southbound 2013 Nissan Altima. The impact of that crash caused each vehicle to strike a rear corner of a southbound tractor-trailer.

The driver of the Nissan, Hassan Sarwat Siddig, 26, of Woodbridge, was transported to INOVA Health-Plex Lorton Hospital, where he later succumbed to his injuries early the next morning. Siddig was not wearing a seatbelt.

The driver of the Honda, Prentis C. Carmichael, 27, of Dumfries, was transported to INOVA Fairfax Hospital for treatment of minor injuries. He was arrested for DUI and involuntary manslaughter. Carmichael was wearing a seatbelt.

The driver of the tractor-trailer, a 55-year-old male from Florida, was not injured in the crash.

During an argument between two men, one man was stabbed and taken to a hospital with injuries that were not life threatening.

Fairley was arrested and charged with malicious wounding.

Detectives from the Fairfax County Police Department Major Crimes Bureau are investigating after a man was found dead Sept. 28 inside an apartment in Groveton.

Officers responded shortly after noon to the 6500 block of Tower Drive after a family member found 52-year-old William Scott Miller, deceased, inside an apartment he rented. Trauma was present to his upper body and the Office of the Chief Medical Examiner will conduct an autopsy to determine the exact cause and manner of death.

This is an active investigation and detectives are continuing to examine evidence and interview witnesses to determine what led to the man’s death. Anyone with information is asked to contact the Fairfax County Police Department Major Crimes Bureau at 703-246-7800, option 2. Tips can also be submitted anonymously through Crime Solvers by phone – 1-866-411-TIPS (866-411-8477).

This is the 9th homicide year to date in Fairfax County.

The vehicle had been stolen from a neighboring jurisdiction.

The driver, Jeremy Peters, 38, of Manassas, was charged with grand larceny.

Fairfax County Firefighter Andrew Cruikshank was charged with one count of misdemeanor assault Sept. 28 following an incident that occurred on September 14 while transporting a patient to a local hospital.

An altercation took place between Cruikshank and the patient on a medic unit at approximately 6 a.m. The Fairfax County Police Department investigated the incident and Cruikshank was subsequently charged.

“This action goes against the values we hold at the Fairfax County Fire and Rescue Department,” said Butler. “We respect our role in the community and strive to build and maintain public trust. We remain dedicated to the safety and wellbeing of our community and will continue to ensure that our members are held to the highest standards of the profession.”

The man ran away but was taken into custody after a brief foot pursuit.

One dead after early-morning accident in Fairfax County

A tractor-trailer ran off the road at the entrance ramp from northbound Route 286/Fairfax County Parkway to Interstate 66 west. The tractor-trailer struck the guardrail and overturned down an embankment.

There is one confirmed fatality. The Virginia State Police Motor Carrier Safety Team is on scene to assist with the ongoing crash investigation.

As a result of an investigation involving former teacher Matthew Snell, Detectives confirmed that complaints of suspected child abuse were reported to Thoreau Middle School Principal, Yusef Azimi in Oct. 2019. However, the complaints were not subsequently reported to CPS or the police, as required by law. Detectives obtained an arrest warrant charging Azimi, 41, of McLean, with failure to report suspected child abuse.

Azimi turned himself in Wednesday afternoon at the Fairfax County Adult Detention Center where the warrant was served. He was processed and released with a $3,000 unsecured bond.

This arrest is the culmination of an exhaustive investigation into Snell which lasted nearly 12 months, included approximately 30 interviews and 24 search warrants.

A homeowner was awakened at about 11:48 p.m. Sept. 19 by the sound of glass breaking on the lower level of the house in the 8100 block of Larkin Lane.

The homeowner investigated further and was confronted by an unknown man inside the house.

Officers arrested Devaughn Rice, 32, of Fredericksburg, who was charged with unlawful entry.

Units were dispatched for a reported house fire in the 11500 block of Greenwich Point Road, in the Reston area of Fairfax County Sept 19 at 5:17 p.m.

Crews arrived on the scene of a two-story, single-family home with fire showing from the roof. Units worked quickly to initially control the fire from the exterior of the home. Firefighters then transitioned to the interior to extinguish the fire. There were no civilian or firefighter injuries reported.

Two occupants were home at the time of the fire. A neighbor observed flames on the roof and alerted the occupants who self-evacuated. Smoke alarms did not activate due to the location of the fire.

Fire Investigators determined that the fire was accidental in nature and started in the interior wall of a second-floor bedroom. The cause of the fire was an electrical event.

Two occupants were displaced because of the fire. Red Cross was not needed. Damages as a result of the fire were approximately $65,500.