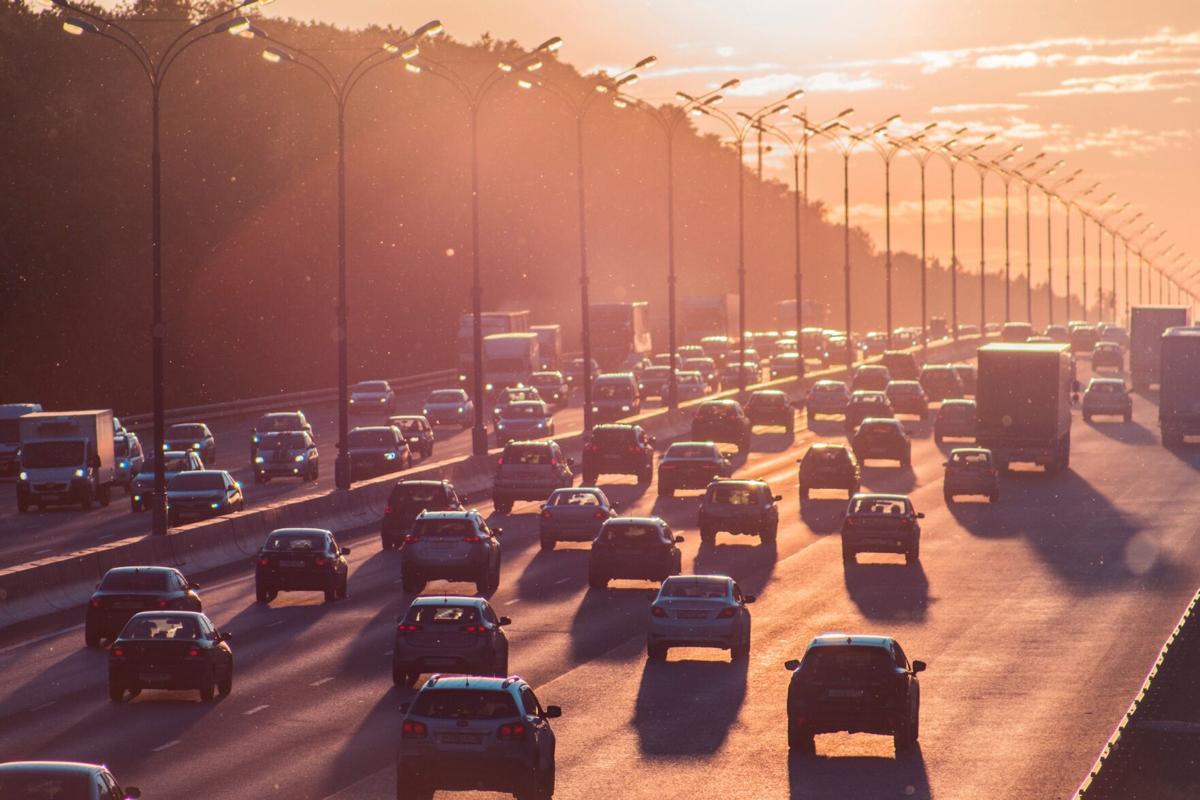 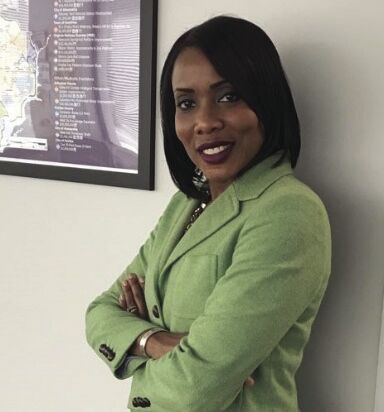 Monica Backmon, has served as the Executive Director of the Northern Virginia Transportation Authority (NVTA) since May 2014, bringing more than 20 years of public and private sector transportation experience.

Monica Backmon, Executive Director at NVTA, explains that the Six-Year Program is updated on a biannual basis, and that they issued a call for projects in July 2019. The projects go through an intensive process, including a qualitative assessment. The last component is the public involvement process, in which the public is encouraged to submit comments on the proposal.

“For the most part, our public hearing was conducted electronically,” says Backmon. “We had one citizen who provided testimony in person, and the rest of the citizens pre-registered to provide their testimony via phone.” This was encouraged due to the Coronavirus pandemic.

The Authority also encouraged written comments via mail or email. In total, they received over 1,000 comments on the projects.

“The more time you spend commuting, that’s the less time you’re spending doing other things, whether leisure or going to recreational activities,” says Backmon. “And in this region, we have some of the longest commute times.

The Six-Year Program was inaugurated in June of 2018, with the call for projects in July of 2019. When the COVID-19 pandemic hit, the Authority saw a $240 million reduction in their available revenue. “However, even with that reduction,” says Backmon, “we were still able to invest $539 million for the Six-Year Program.”

Staying on track with the program was important for the Authority, because they know that in addition to reducing traffic congestion, it will be incredibly helpful for the economy of the region and the Commonwealth.

“We wanted to help stimulate the economy,” says Backmon. “The fact that we were able to stay on course, knowing that we had a $240 million reduction, was really significant. We did not have to make any cuts to projects.”

Backmon and her team anticipate another call for projects in July of next year. “Even though our Six-Year Program is from fiscal years 2020-2025, we’ll be adding two years on the back end,” she says. “What we will definitely be taking a hard look at is the revenue picture.”