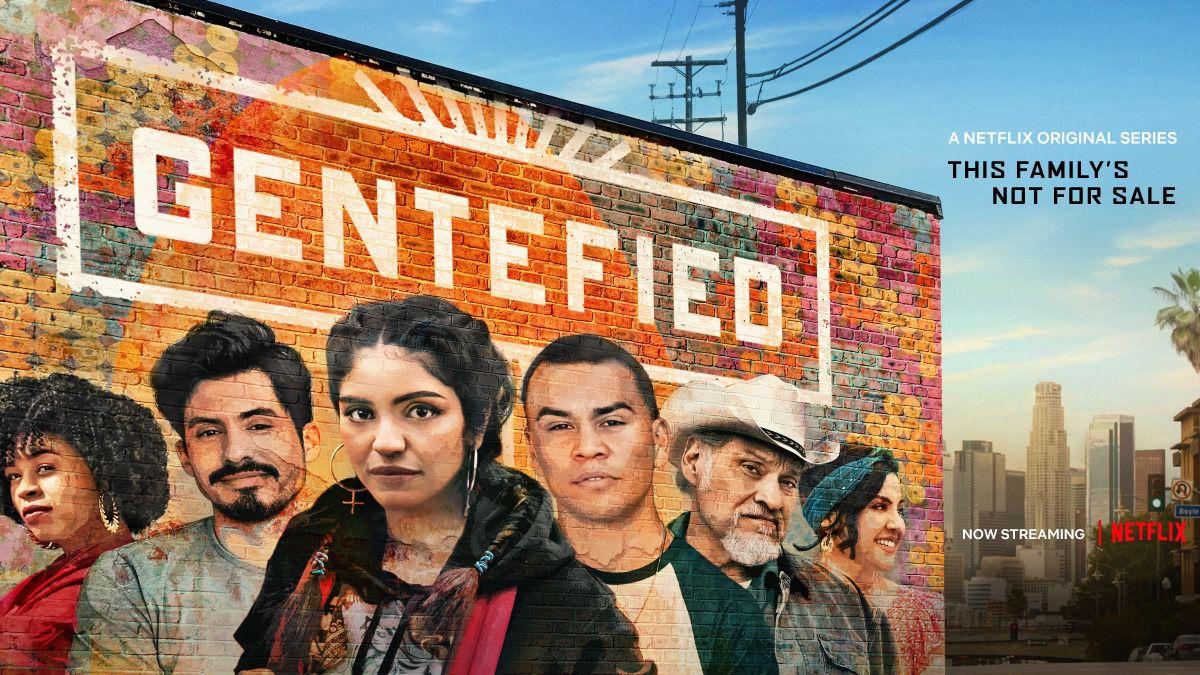 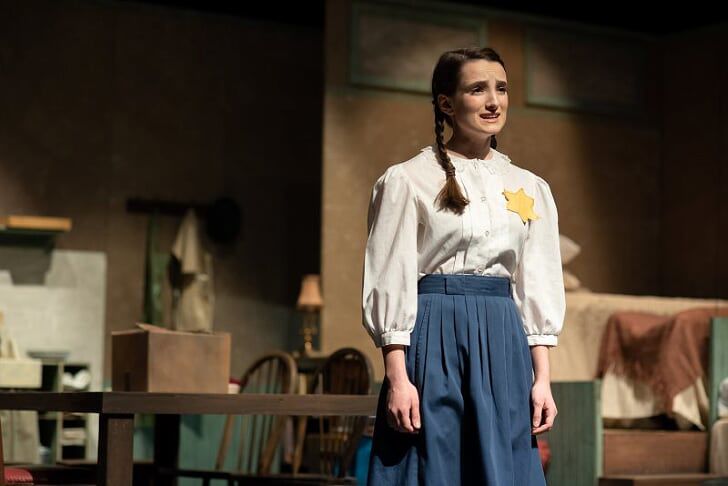 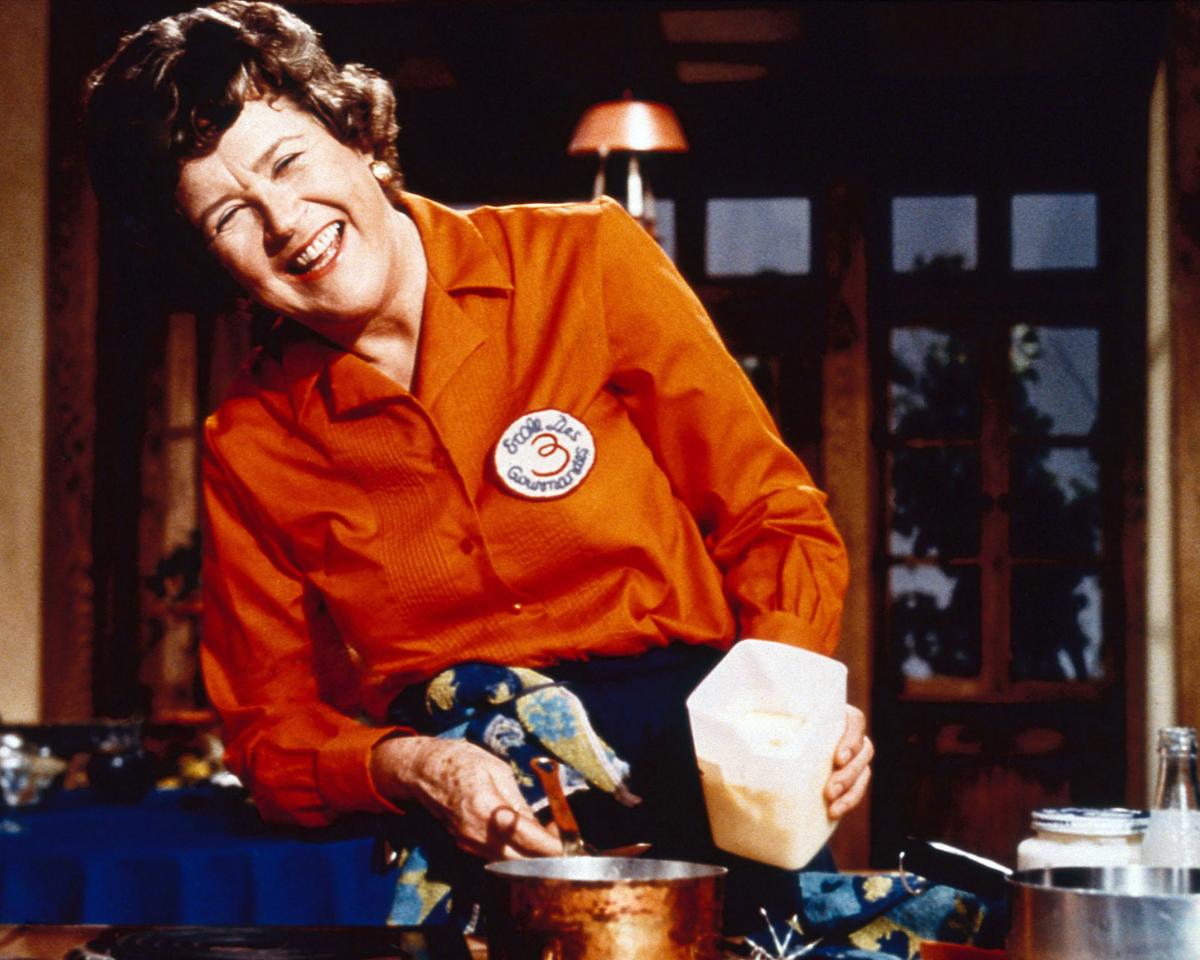 "Genefied" is a Netflix original series set in a predominantly Latino section of East Los Angeles. Families and friends work through the ups and downs of life, with the ever-increasing challenges of gentrification requiring them to struggle with rising rents and neighborhood changes. Visually so unlike the DC area which in some neighborhoods faces similar challenges. If you liked programs like the New Orleans "Treme", or Toronto's "Kim's Convenience," you'll like this.

Based on Virginia Walden Ford’s true story, Netflix’s “Miss Virginia,” starring Emmy-winning actress Uzo Aduba, is about a single mother in D.C.’s inner city. Determined to give her son a private school education, she uses all her resources to try to effect change in the system.

New adaptation of ‘The Diary of Anne Frank’

Avoid the crowds and watch from the comfort of your home