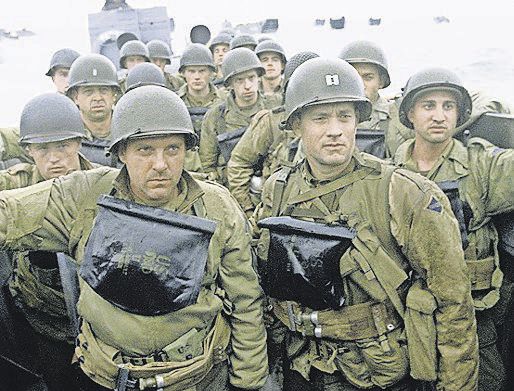 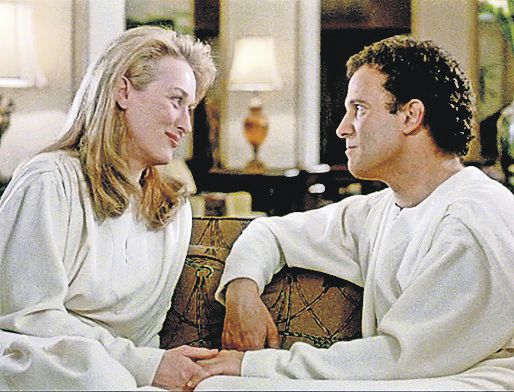 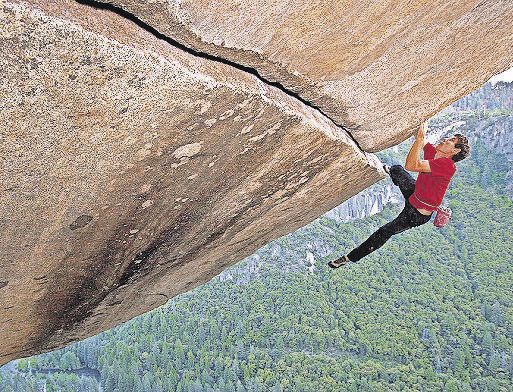 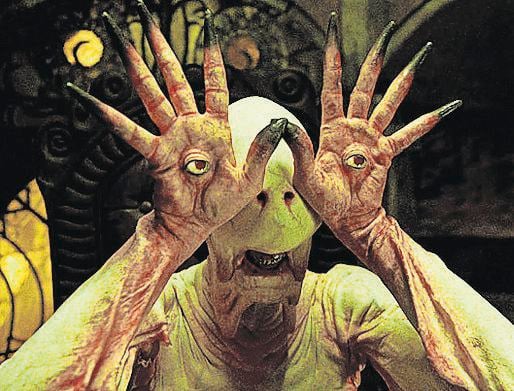 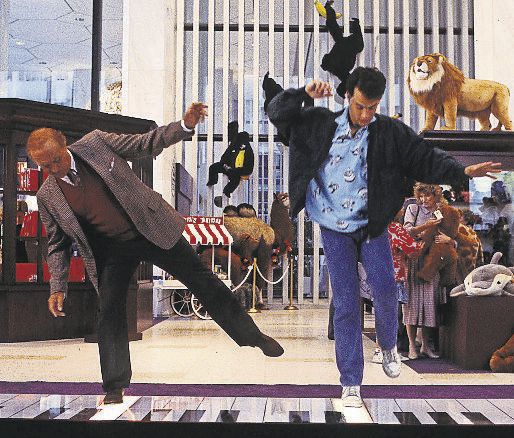 We’re all becoming more familiar with our living rooms, and focusing on a good movie is a good way to pass the time there. Here’s a second entry in a planned three-part series featuring films that are so good, each one of them made my annual Top 10 list, and I’ve seen each of them at least twice. All are available on various streaming platforms, including Netflix, Hulu, Amazon Prime and HBO Go or HBO Now.