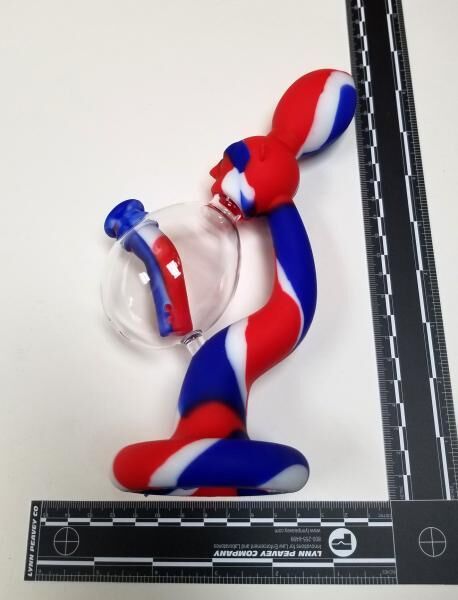 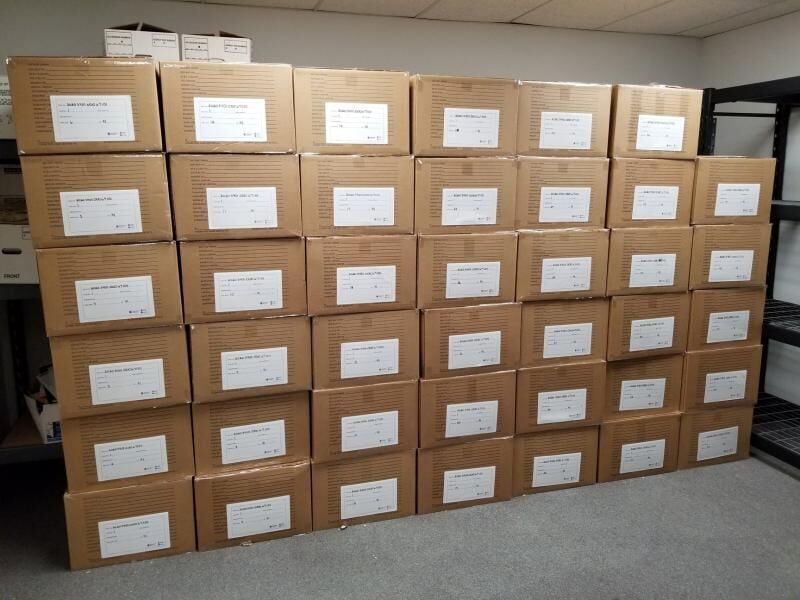 CBP officers initially examined the shipment from China on September 8. The shipment consisted of 41 boxes that contained 8,387 glass and silicone smoking pipes and bongs. Federal law prohibits the importation of drug paraphernalia. The shipment was destined to an address in Los Angeles County, Calif.

Officers worked with CBP’s Consumer Products and Mass Merchandising Center for Excellence and Expertise, who appraised the shipment at $142,495.

On a typical day during 2019, CBP processed 97,342 entries of merchandise worth about $7.3 billion, and collected $224 million in duties, taxes and other fees, including more than $197 million in duties at our 328 air, land, and sea ports of entry. Learn more about what CBP accomplished during a “Typical Day in 2019.” Learn more about CBP’s Trade facilitation and enforcement mission.

CBP's border security mission is led at ports of entry by CBP officers from the Office of Field Operations. CBP officers screen international travelers and cargo and search for illicit narcotics, unreported currency, weapons, counterfeit consumer goods, prohibited agriculture, and other illicit products that could potentially harm the American public, U.S. businesses, and our nation’s safety and economic vitality.